Ice Storm In Russia’s Vladivostok Makes City Look Like A Glass House; No Electricity For Days Vladivostok in Russia got covered in ice on November 19, leaving over 150,000 people sans water and electricity. The city faced heavy rains in sub zero temperatures, resulting in an ice storm. The rain instantly froze on contact with cold surfaces across this city. Vladivostok resembles a glasshouse as cars are encased in ice, and leaves on trees, froze. It looks like time stood still. Unfortunately, energy and transport infrastructures were destroyed. Read on to know more.

Vladivostok in Russia Covered In Ice Due To Heavy Ice Storm

A category 5 hurricane, Hurricane Iota made a landfall on the north east coast of Nicaragua last week. And this hit just 24km from where the category 4 hurricane, Eta hit. With 2 hurricanes, Russia’s Vladivostok is fully covered in ice. From trees, cars, apartment buildings, road signs to public transport, the city resembles a glass house. Ice covered berries dangling on trees. It also enveloped bridges and cars. 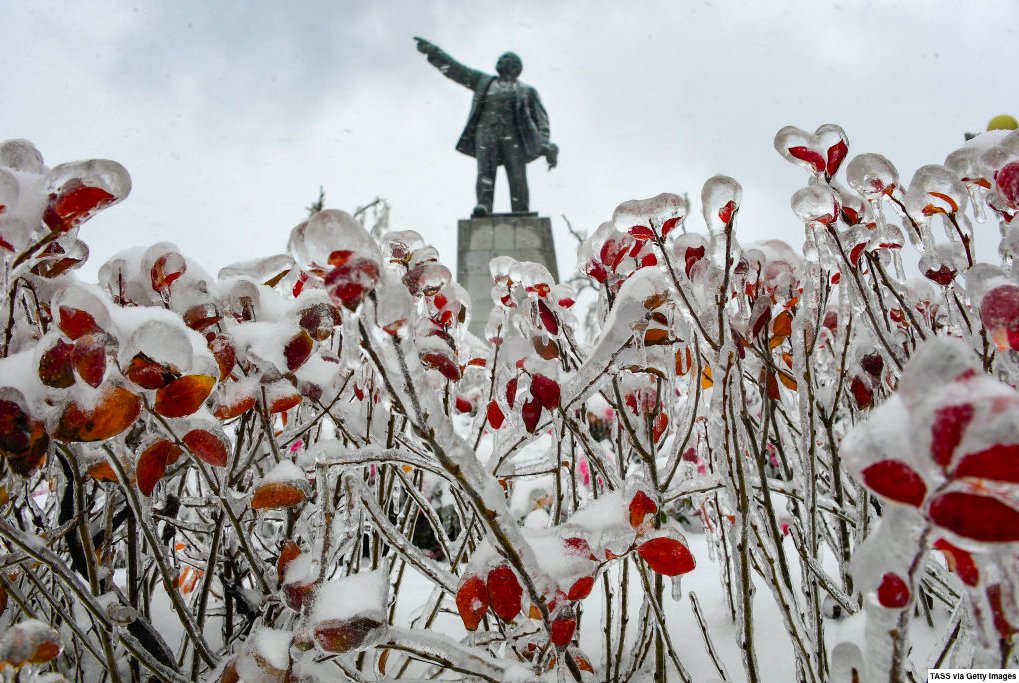 Roman Pukalov, director of environmental programs at the Green Patrol NGO stated to Moscow Times. “This is a direct result of exceptionally warm temperatures in the Primorye region this fall. emperatures only just dropped below zero and brought this freezing rain with them.”  Russian climate activist Arshak Makichyan stated that Russia’s climate crisis is the reason behind this ice storm in Vladivostok.  Eaerlier, last week, a local weather official stated that 12mm thick layer of ice covering this region is happening for the first time in 30 years. 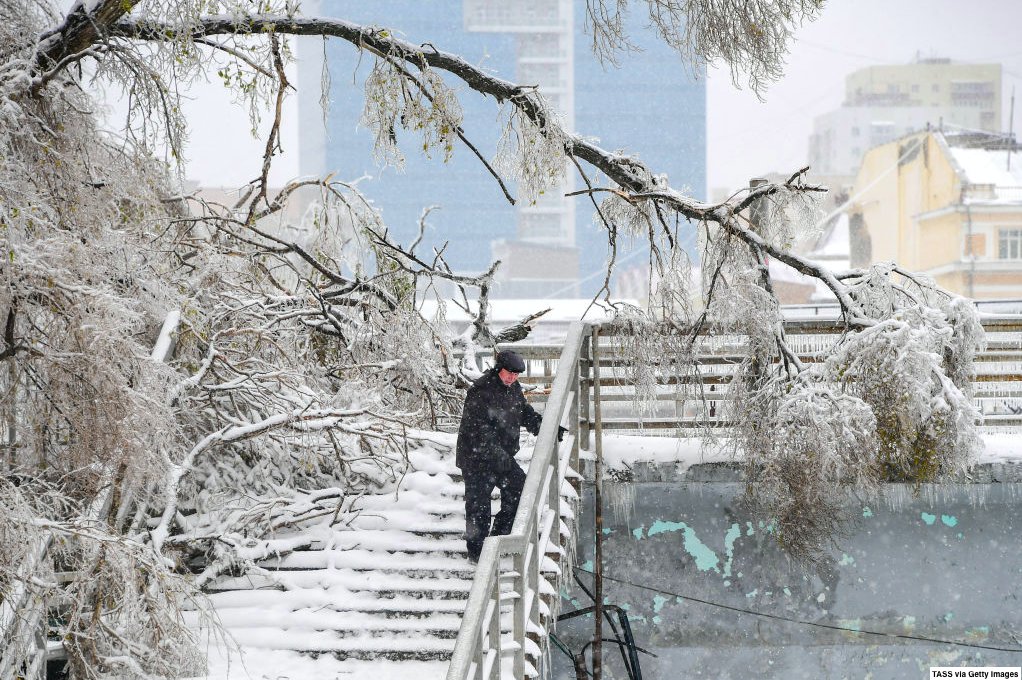 Also Read: Kalaroos Caves In Kashmir Could Possibly Be Secret Tunnels To Russia

People Have No Electrity & Shelter Due To Ice Storm

But the fact that thousands of people from Russia’s Far East region of Primorye remain without electricity and heating is definitely a cause of concern. Thousands of people woke up in dark, cold houses without any electricity. Thick layers of ice cover trees, cars and even power lines. Trees and power lines broke under the weight if thick ice. Meanwhile, the government has started arranging hot meals and shelters for those affected by this ice storm. If you want to witness now in India, visit these 10 snowy hill stations in North India.