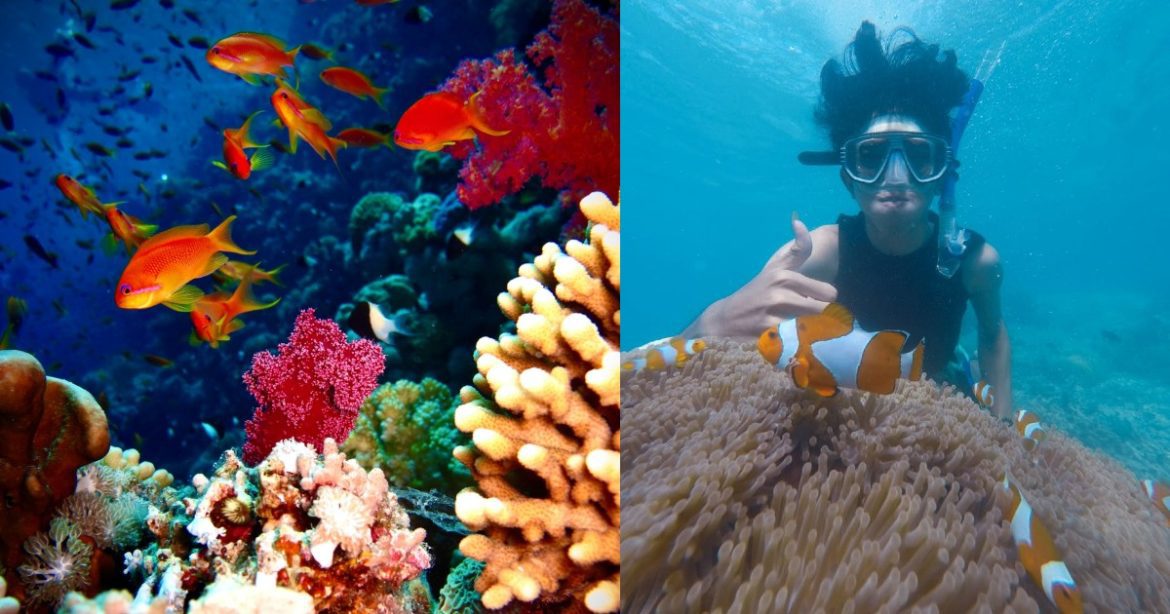 Tourists visiting Pondicherry can soon dive into a gorgeous underwater museum. A decommissioned minesweeper, INS Cuddalore, has been sunk off the Pondicherry coast to delve 26 kilometres deep underwater, 7 kilometres away from the shoreline. Teaming up with the National Institute of Ocean Technology, National Center for Coastal Research, NGO PondyCan and the Union Government, the Indian Navy has turned the minesweeper into an underwater museum. Read on to know more.

Also Read: 6 Marine National Parks In India That Are A Treasure Trove Of Underwater Life

The underwater museum can help in giving a huge boost to the tourism of the destination. The tourists can take a dive into the museum and witness mesmerising marine life, comprising magical flora and fauna. Beautiful marine animals will radiate towards the fungi, barnacles and algae growing around the minesweeper. The visitors will remain witness to colourful fishes, turtles and more swimming in the crystal blue realm. The minesweeper has a length of nearly 60 metres and it is around 12 metres wide.

Go On Scuba Diving And Snorkelling Around The Museum

Around the museum, tourists can also indulge in underwater adventure activities like scuba diving and snorkelling. Not only does the museum aim to attract more tourirsts, but it also strives to promote a sustainable underwater ecosystem. This will be a first-of-its-kind museum in India with an immense potential of drawing international tourists as well. 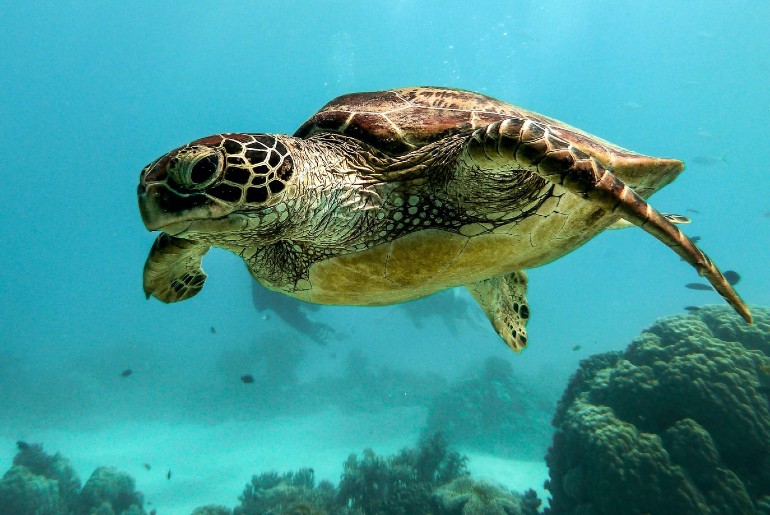 Also, the Tamil Nadu government has begun the work on the first dugong conservation in India in Palk Bay. A dugong, also known as a sea cow, is a marine mammal and a research by the Wildlife Institute of India had found that only 200-250 dugongs are in the wild now, out of which nearly 150 live in Palk Bay and Gulf of Mannar. 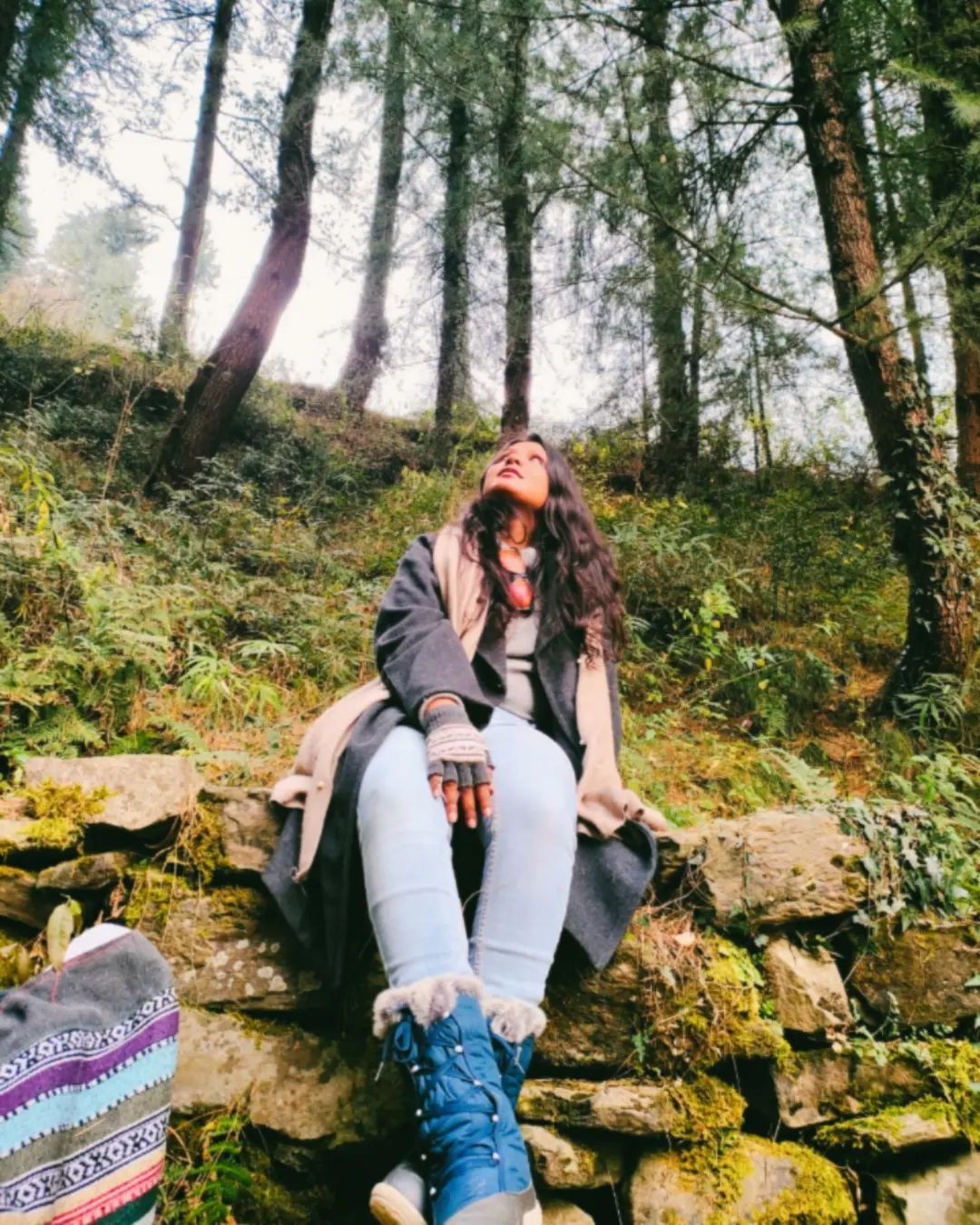