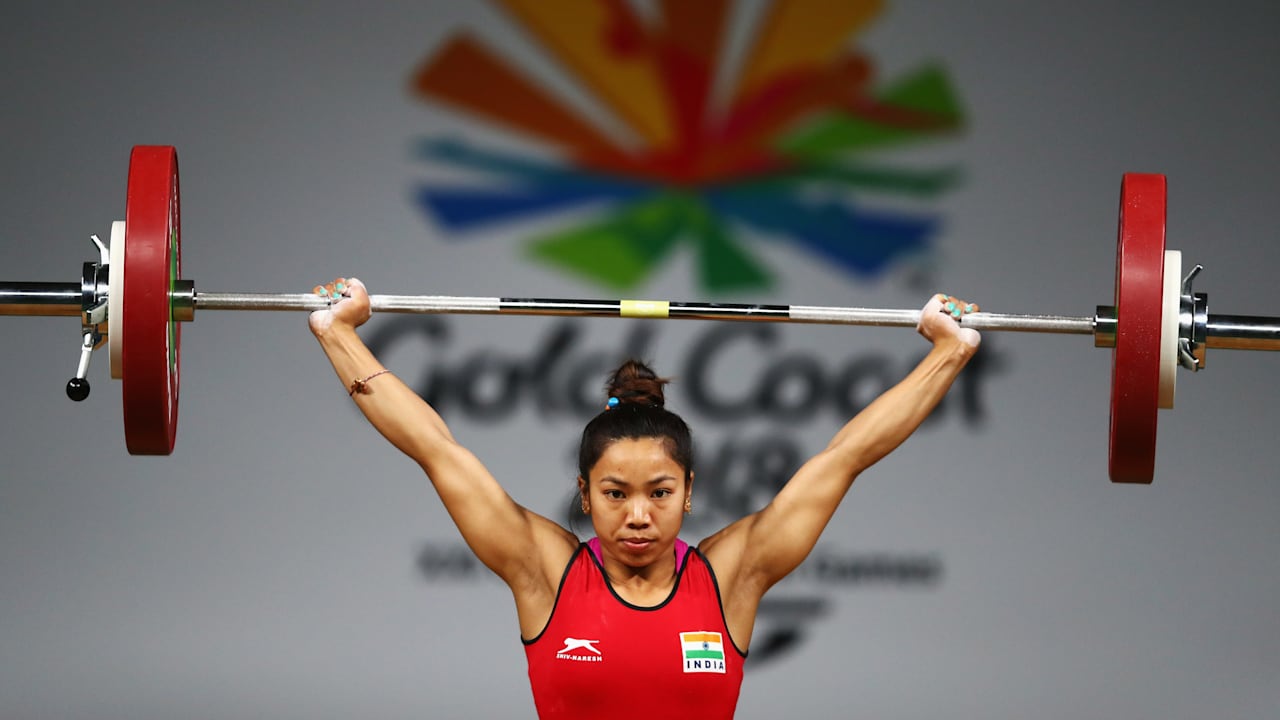 Chanu After Her Win Said She Wanted Pizza, & Domino’s Delivered

Wining an Olympic medal is certainly a big deal and requires rigid practice and diet. And it wasn’t easy for Chanu either. After clinching the silver Chanu broke down and also did a little dance. In an exclusive interview to News18, Chanu said, “I cannot explain in words how happy I’m feeling. I am feeling very proud, it’s our second medal in weightlifting. I want to thank the federation, my coach, family and all support system,” the 26-year-old said in an exclusive chat.

The big win was celebrated all over and in an interview with NDTV Chanu said the first thing she wanted to do was to eat pizza.

“First, I am going to have a pizza. It has been a long time since I have not eaten one. And I have waited for this day for a long time, so first I’ll have a pizza,” Mirabai Chanu told NDTV. She further added that it had been two days since she ate well and she was now going to eat a little extra.

#NDTVExclusive | “First of all, I will go and have a pizza. It has been a long time since I ate it. I will eat a lot today”: Mirabai Chanu (@mirabai_chanu), Olympic athlete, on winning India’s first silver medal in #TokyoOlympics pic.twitter.com/kmuW1zDb5J

In fact, her family had also not eaten anything on Saturday, until she won the medal. However, they all celebrated Chanu’s victory with a special fish delicacy.

“They have not eaten anything since morning. They said they won’t even drink water until my competition was over, so now they have a big meal waiting for them,” she said.