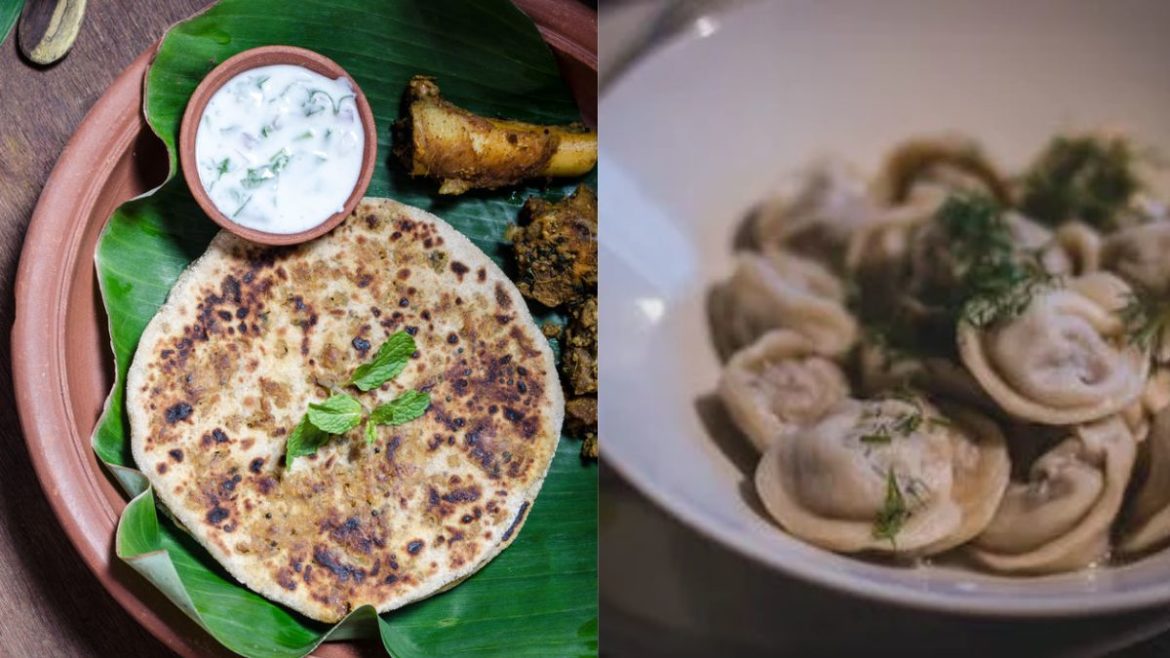 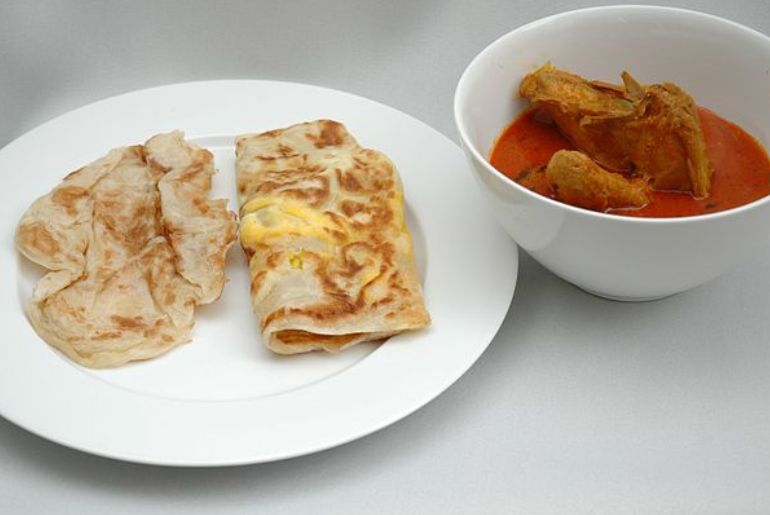 Yes, Indian folks, this Malaysian dish has an Indian touch, as Indian migrants introduced this dish in Malaysia. The buttery flatbread is baked from a very thinly stretched dough and folded several times to give you a crunchy and fluffy texture at the same time. 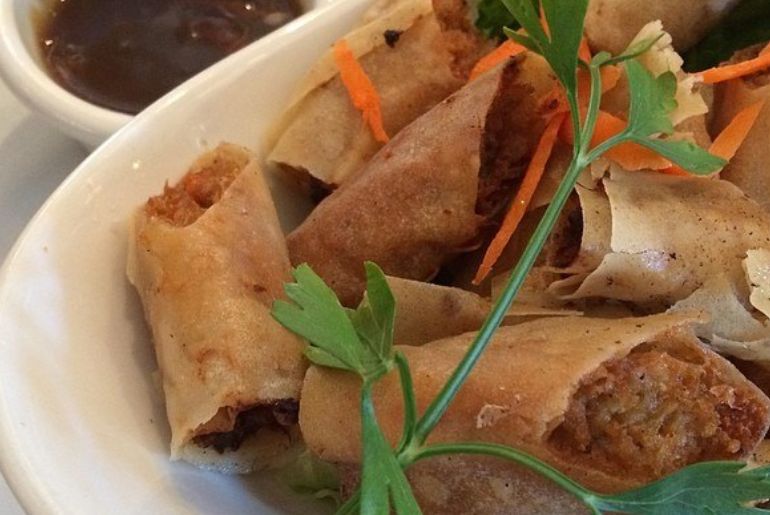 Lumpiang Shanghai is basically Chinese spring rolls. A wafer-thin egg crepe stuffed with minced meat is fried. It is often served with a sweet and sour dipping sauce. 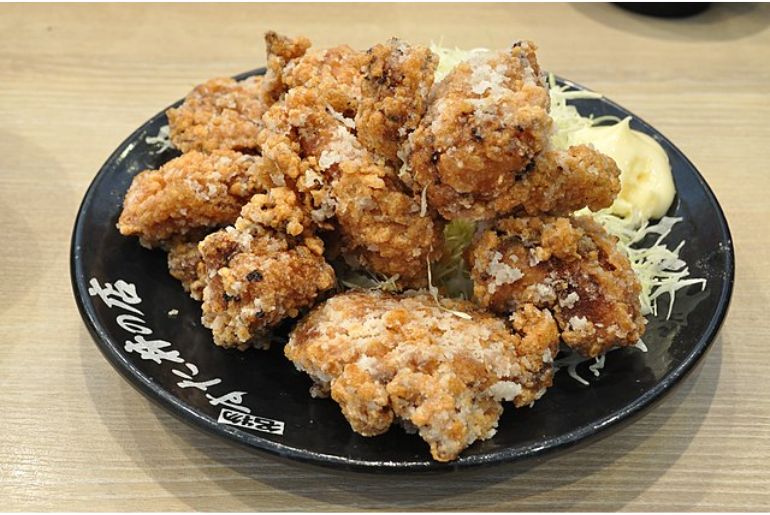 Basically, Karaage is a Japanese cooking technique. They marinate, coat, and deep-fry the minced meat, fish, and chicken. You can call them Japanese nuggets.

The fourth best street food in the list of the best street eats is Banh mi, a Vietnamese dish. It’s a crunchy French-style baguette that includes meat and vegetables. You can bite into pork sausage, coriander, cucumber, and pickled radish, stuffed in this sandwich. 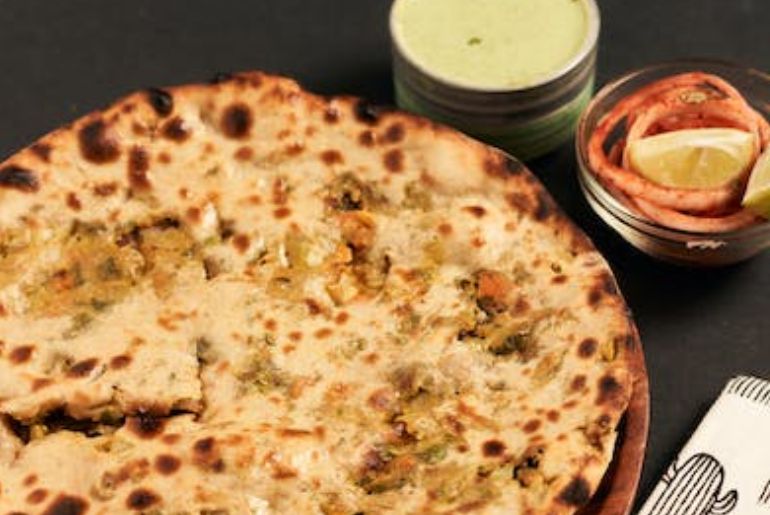 The fifth item on the list is none other than our parathas. A thick flatbread that is made with various stuffings. Other than Indians, people from Bangladesh, Nepal, and Pakistan also relish this delicacy. 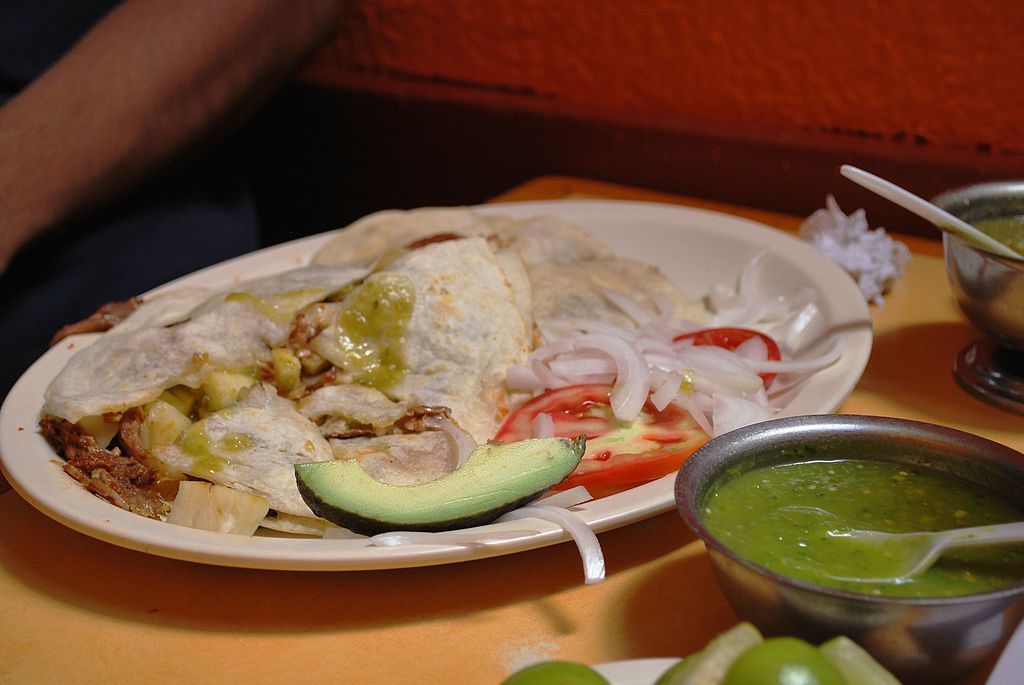 Gringas are a dish from Mexico. Sandwiched between tacos and quesadillas, these mouthwatering snacks are made by melting cheese between two flour tortillas. 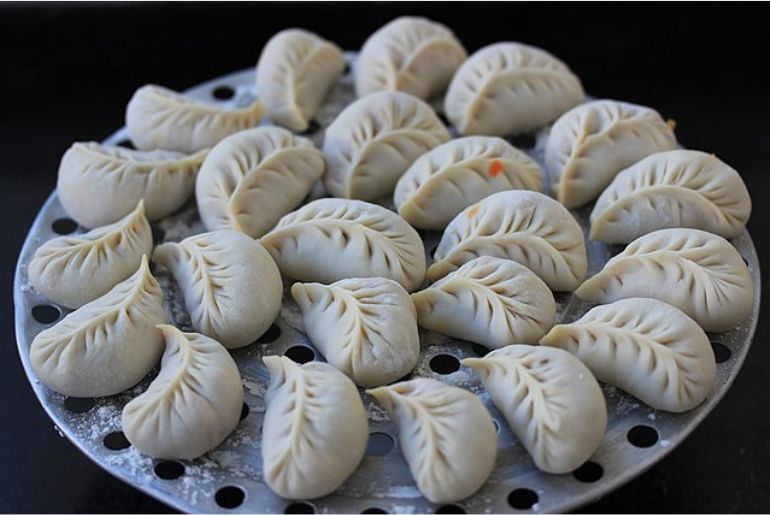 Guoties is a type of dumpling from northern China. Fried and steamed at the same time, they are often stuffed with ground pork, cabbage, ginger, scallions, and rice wine. 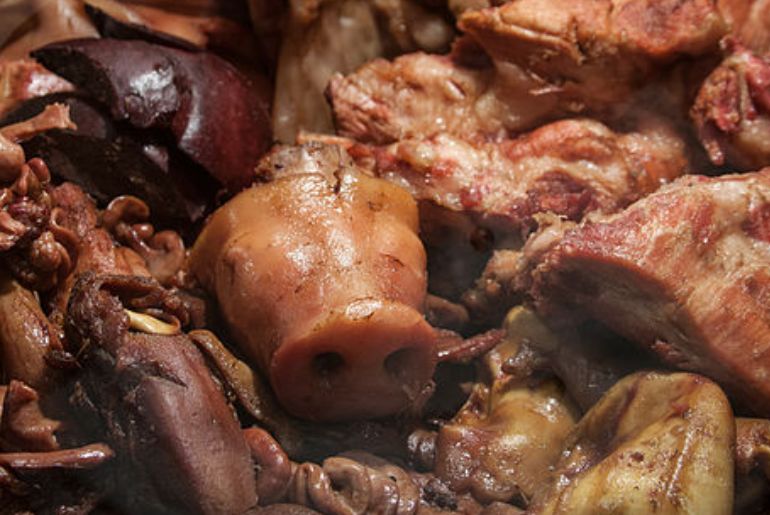 A Mexican meat dish braised in lard for several hours and served with cilantro, diced onions, guacamole, and tortillas. Carnitas are super delicious. You need to try it for yourself! 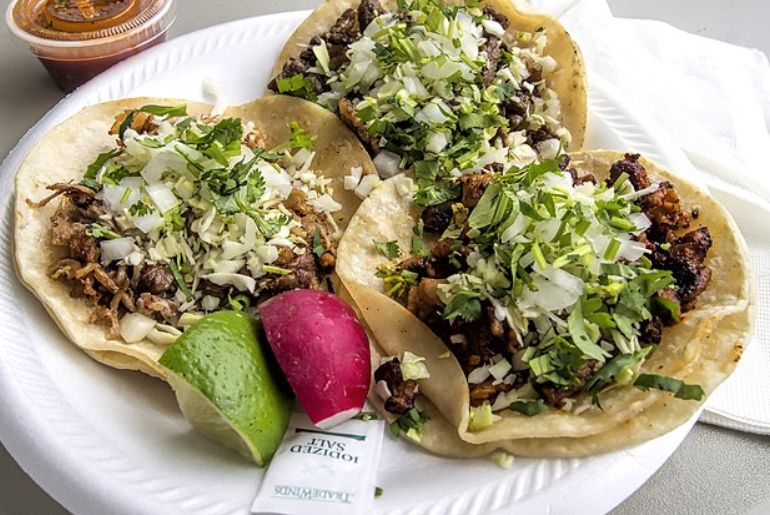 According to Taste Atlas, this is “the world’s first tacos” from Mexico. Thin slices of ribs are grilled, and then served on cilantro tortillas.

Also read: Try Tamilian Street Food For The First Time In Mumbai At This Bandra Restaurant

To know more about the best street eats list according to Taste atlas,  refer to their website.