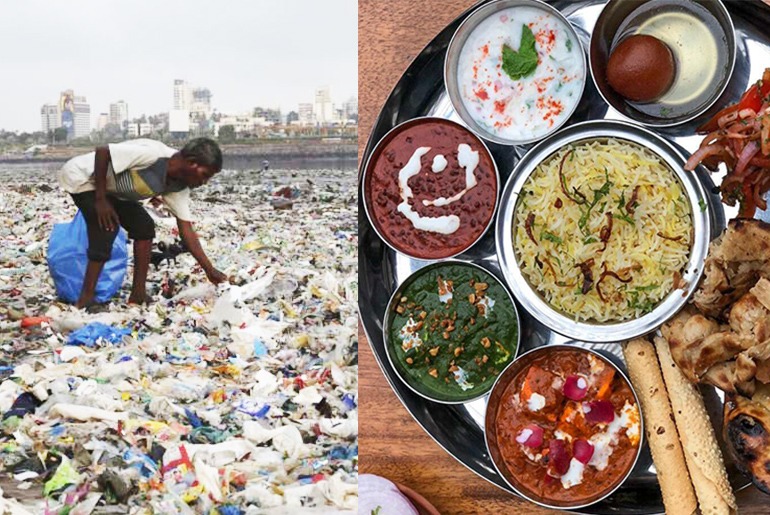 Ambikapur, a town in Chhattisgarh has launched the very first ‘Garbage Cafe’ which will allow a full meal in return of plastic waste. The garbage pickers and poor people who sell the garbage, don’t make enough money to have a proper meal. So this initiative by the Municipal Corporation of Chhattisgarh will provide food to the homeless and the poor.

The ones who get 1 kg of plastic waste can get full meals and for 500 grams of plastic waste, they can avail a breakfast meal. This creative deal will fill many empty stomachs and waste is also managed properly. The budget provided to the Garbage Cafe is ₹ 5 lakh and it will be setup in Ambikapur’s main bus stop. 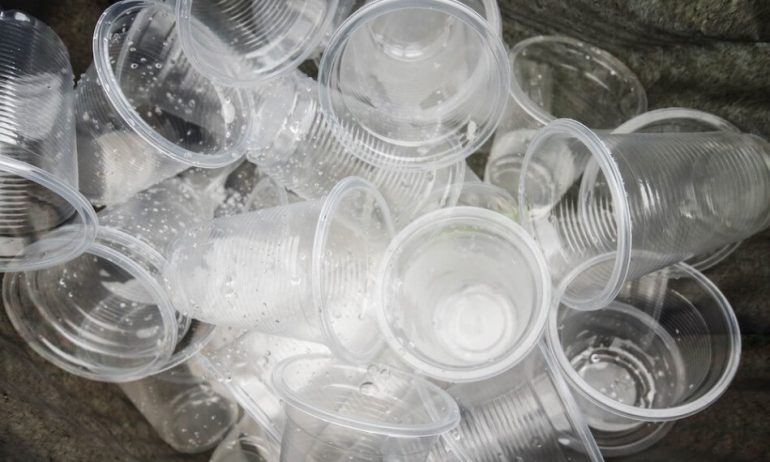 Also Read: Rs 54k To Be Paid By NRI Family After Their 200 Crore Wedding Leaves Auli Littered With Garbage

This cafe will be opening soon and also plans on providing homes to the rag pickers and garbage collectors of Ambikapur. After Indore, Ambikapur is the second cleanest city and after this initiative, they will surely make manage their plastic waste well.

Previously, Ambikapur had built a road out of their plastic waste granules and asphalt and after the plastic waste that they collect with the ‘Garbage Cafe’ and they are planning to build another road out of it. This amazing initiative will be a part of ‘Swach Bharat Abhiyan’. Ambikapur has made a significant difference in the city by building the road that used 8 lakh plastic bags. 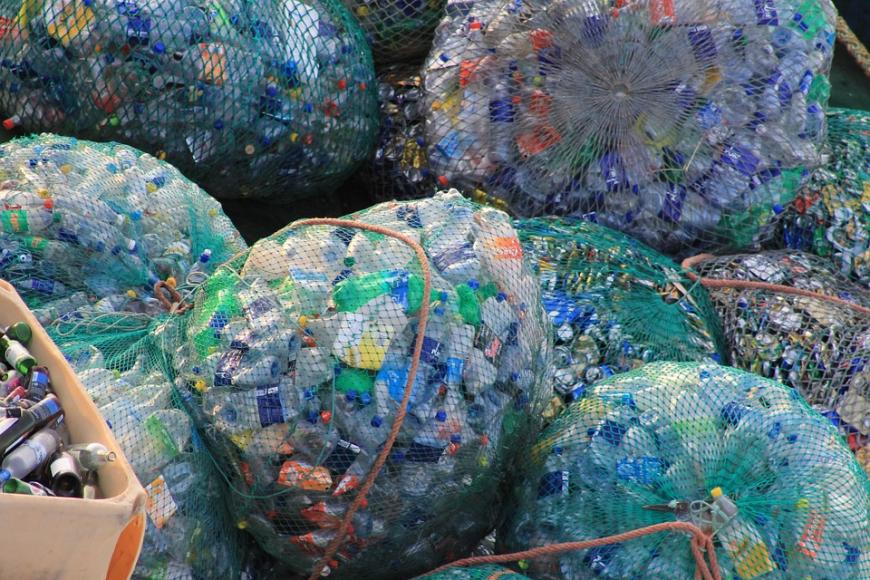 They have also taken positive steps for banning plastic completely. Unlike the Metro cities that are just producing more and more plastic waste every day!