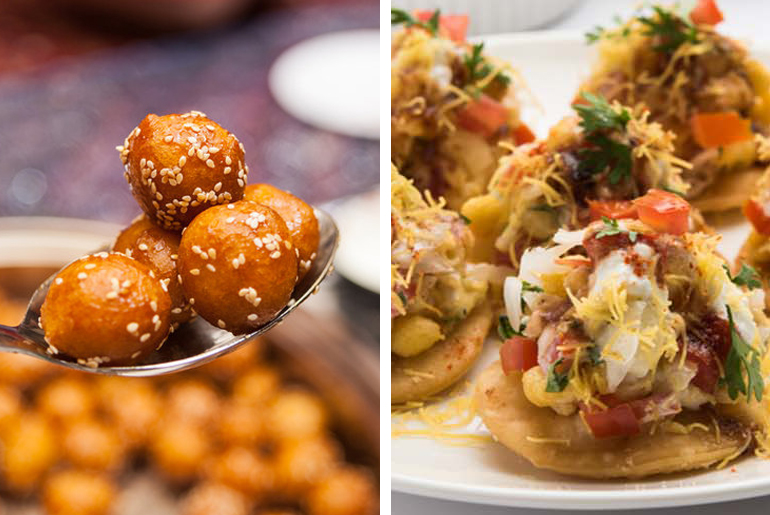 The COVID-19 pandemic has been a nightmare for restaurant owners and street-food vendors. At a time when residents are avoiding eating out, many businesses were compelled to shut down their shutters. The shutdown of businesses has resulted in mass lay-offs and the middle-class people of the country had to bear the brunt. Even as restaurants and eateries slowly re-open, they are finding it difficult to stay afloat and earn a living.

Indore Is Home To India’s Most Popular Street Food Joints

And when it comes to street vendors, Indore is the worst-hit city right now. Indore is popular for all its street-food outlets and many of these eateries had to shut down completely due to drastic cost reductions. down or think of drastic cost reductions. Maintaining all the hygiene and safety protocols during the pandemic is becoming a challenge for the small and local food stalls.

Indore is righty known as the food capital of India. The lip-smacking flavors of Sarafa bazaar and street food stalls are a testimony to Indore’s legendary love affair with food. @JansamparkMP #sarafabazar #foodstreet pic.twitter.com/lAQN0G9JKo

Indore is a foodie’s heaven and it is world-renowned for its street-food lanes such as Chhappan Dukan and Sarafa Bazar which offer local specialties, like Bhutte ka Kees, Poha, Jalebi, and Malpua. Chappan Dukan is with food stalls on both sides. But did you know that Sarafa Bazar is India’s only food street that is open till 2 am?

Street Food Vendors In Indore Increased The Rates Of The Items

Many owners were also forced to increase their rates by four times as the turnover of customers plummeted. In fact, the famous Uncle Moong Ke Bhajiye of the city could stay afloat even in these challenging times as he raised the price of the items. The iconic Uncle Moong ke Bhajiye is known for its mouth-watering ‘kurkure’ fritters. The fritters which would otherwise cost ₹50 per kilogram are now being sold at ₹250 per kilogram.

Sarafa-aaaaah !! The most rocking street food market of India, here in #Indore !! And it is packed to the limits tonite…..but people from all sides are still pouring in every minute !! Check details only on #IndoreRocks site: https://t.co/GcV0ocAm9E pic.twitter.com/47uTVPZOw9

Many eatery owners had to sell vegetables amid lockdown to earn a living.