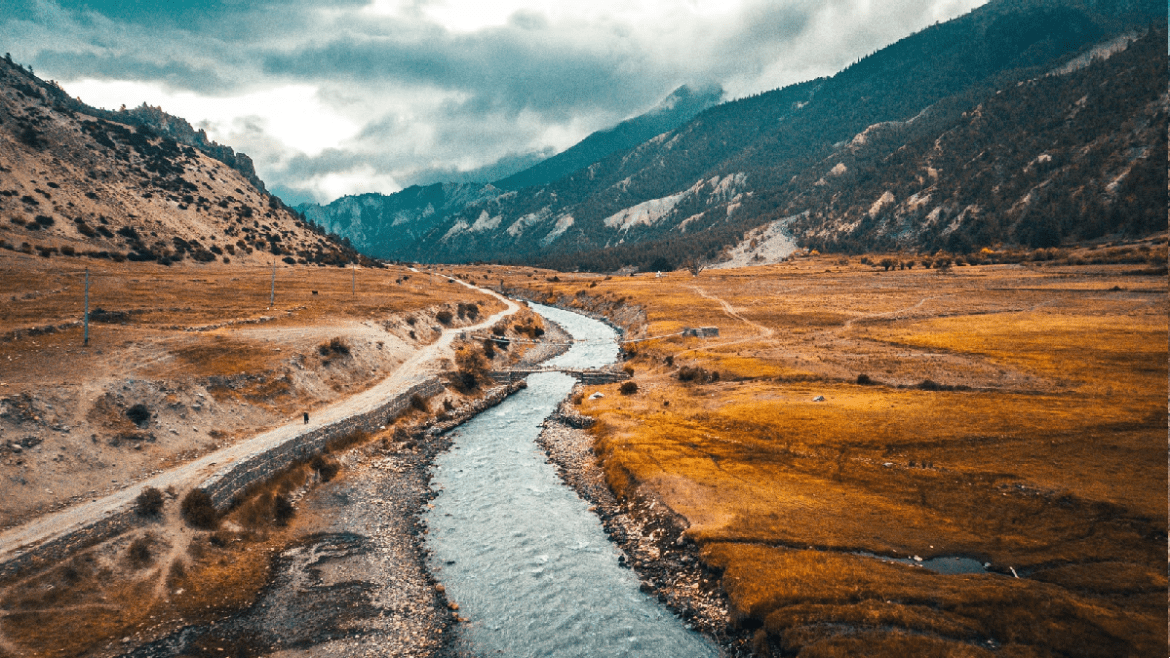 The tourism packages of Indian Railway Catering and Tourism Corporation are affordable and inclusive of all the necessities. IRCTC has launched packages to several parts of India like Kerala, Gujarat, Sikkim, Kashmir, Tamil Nadu and Meghalaya. It has also launched religious packages to Uttarakhand’s Cham Dham, Varanasi and Vaishno Devi. Now, IRCTC is launching an international tourism package too. Ajit Kumar Sinha, Chief Regional Manager, Lucknow of IRCTC  has said that the corporation will launch an international religious tour package from Lucknow to Nepal in June, as per reports.

The Lucknow to Nepal IRCTC package will be for 5 nights 6 days and will cost ₹48,500/person. If two people book the package together, they will have to pay ₹39,000/person. The rate per person will be reduced further with the increase in the number of group members. The journey will start on June 19 from Lucknow’s Amausi airport. Guests will be flown from Lucknow to Nepal’s capital Kathmandu. The package will include hotel stay costs and Indian meals.