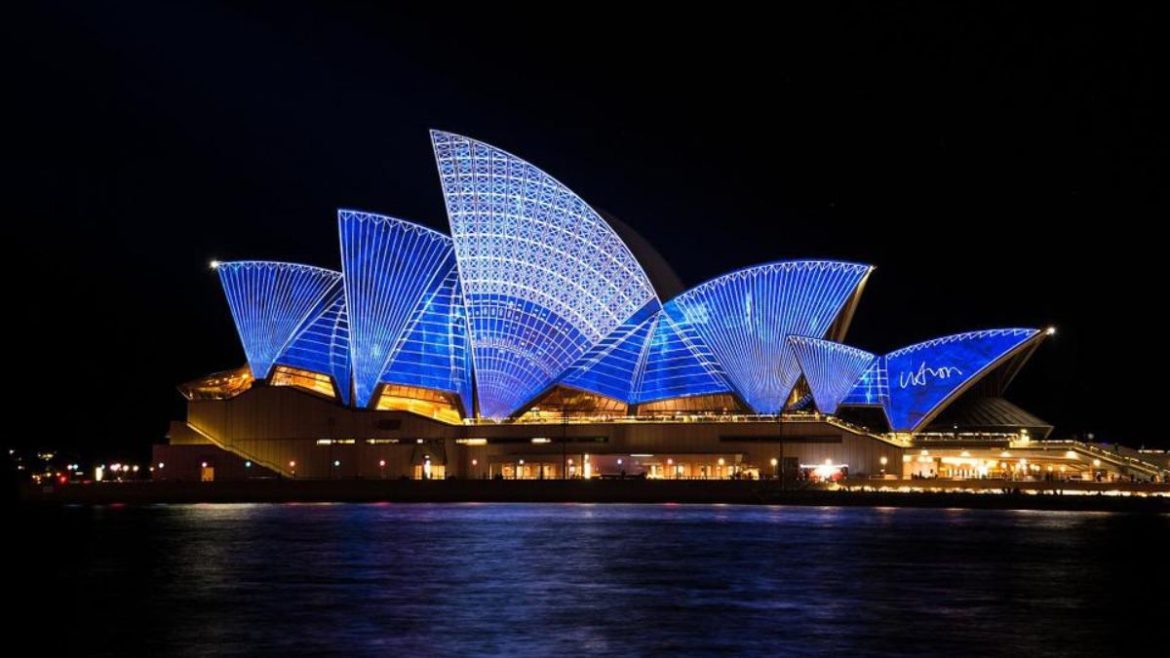 Have you ever dreamt of shifting to Australia? If the answer is yes, then this article is going to be very helpful for you. Currently, Australia is facing immense labour shortages and in fact, it is facing the second most shortages of skilled workers in the world. A report by the Australian Bureau of Statistics in July stated that the number of unemployed people in Australia is equal to the number of job vacancies during that month.

A report by the Committee for Economic Development of Australia states that the country is going through a rough patch as it experienced a loss of over 600,000 people because of the Covid-19 pandemic. It will take Australia a couple of years to fully get back the number of net overseas migrants. In a bid to recover from this situation, Australia took the decision to relax the visa rules. They increased the quotas for some skilled visa categories so that skilled workers from all around can migrate here and help with the labour shortage. 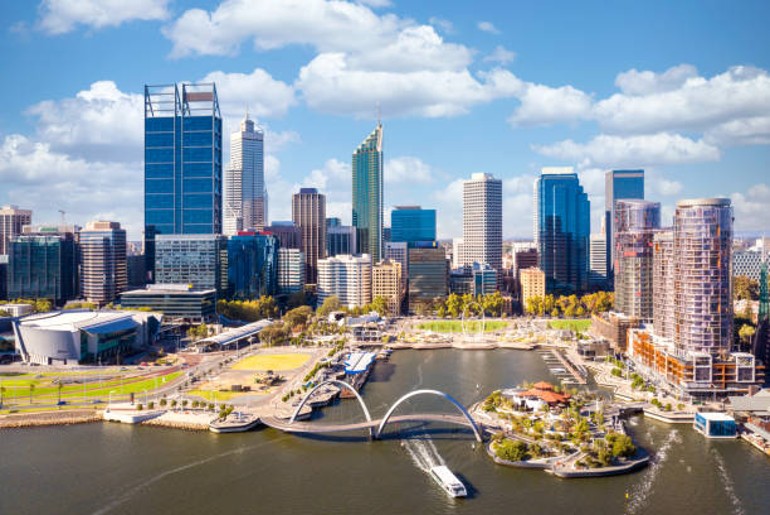 The Australian government announced its 2022-23 Migration Program planning levels in August and they have expanded the quotas for some skilled visa types. The government also announced that they have a plan to issue 109,900 skilled Australian visas within this financial year. On the top priority, it is the State Nominated visas.

It Will Now Be Easier To Get A Job Here

There are quite a few visa categories such as Employer Nominated (subclass 186), Skilled Independent (subclass189), Skilled Nominated Visa State/ Territory (subclass 190), and Skilled Work Regional (subclass 491). Among all these categories, the Skilled Independent Visa allows the Visa holder to live anywhere in Australia and work there. Using the State Nominated (subclass 190) Visa, the holder can get permanent residency after reaching Australia. It’s mandatory for the holder to live in the nominated state and work there for a minimum of 2 years. Later, they can shift somewhere else. And lastly, the Regional State Nominated (subclass 491) is a temporary visa. It gets you to move towards getting a permanent residency. Interestingly, this visa also comes with exciting benefits that are not included in the other temporary visas in Australia.