Just In: Westlife To Perform In Dubai On 29 August 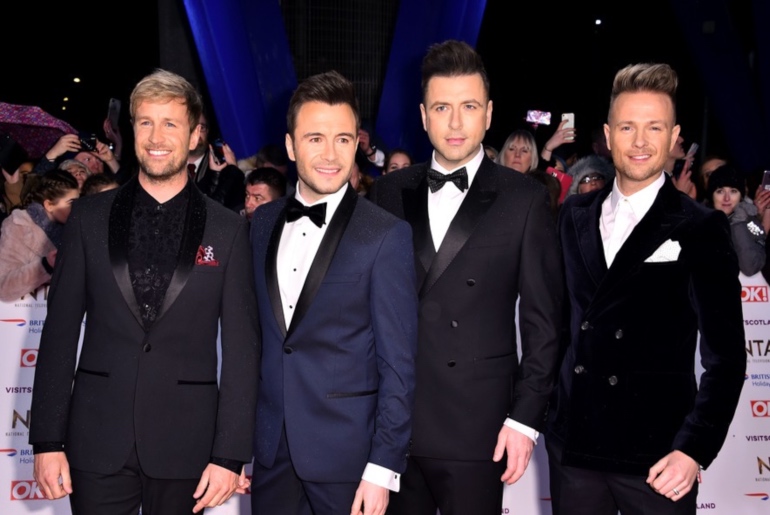 After Russell Peters and Maroon 5, all-boys band Westlife will take the stage at the grand Coca-Coal Arena on 29 August. Tickets will be on sale from 30 April, 11:00 am onwards.

There’s yet another addition to the list of ace performers who will take the stage at the grand Coca-Coal Arena. After Russell Peters and Maroon 5, we now hear that all-boys band Westlife will be at the venue for a gig.

The band will be in Dubai on 29 August, as part of their 20th Anniversary tour. You can book your tickets from 11:00 am onwards, 30 April. And this is not the first time Westlife is coming to town.

The band wowed their fans in 2011 with their splendid performance at Jebel Ali. The Irish pop vocal group made their debut with the single Swear It Again. After this, the band had a series of hits including What Makes A Man, World of Our Own and Flying Without Wings.

Meanwhile, Westlife is not the first band to perform at the new Coca-Cola arena. Celebrity comedian Russell Peters will host a gig at the Coca Cola Arena on 6 June. This time, the award-winning comedian will be returning to the UAE with his Deported World Tour, which kicked off in February 2018.

This will be the first event to be staged at the Coca Cola Arena, the city’s new indoor venue. Maroon 5 will then follow suit and return to Dubai for a live concert on 14 June. Hailing from Los Angeles, California, Maroon 5 is an American pop rock band with Adam Levine as the lead vocalist. Tickets are on sale.