Kangana Ranaut: Himachali People Are…
5 Gorgeous Getaways That Are…
5 Deadliest Monsoon Treks I…
Planning To Move To Abu…

Kangana Ranaut: Himachali People Are Calm, Laidback & Non Ambitious; I am None 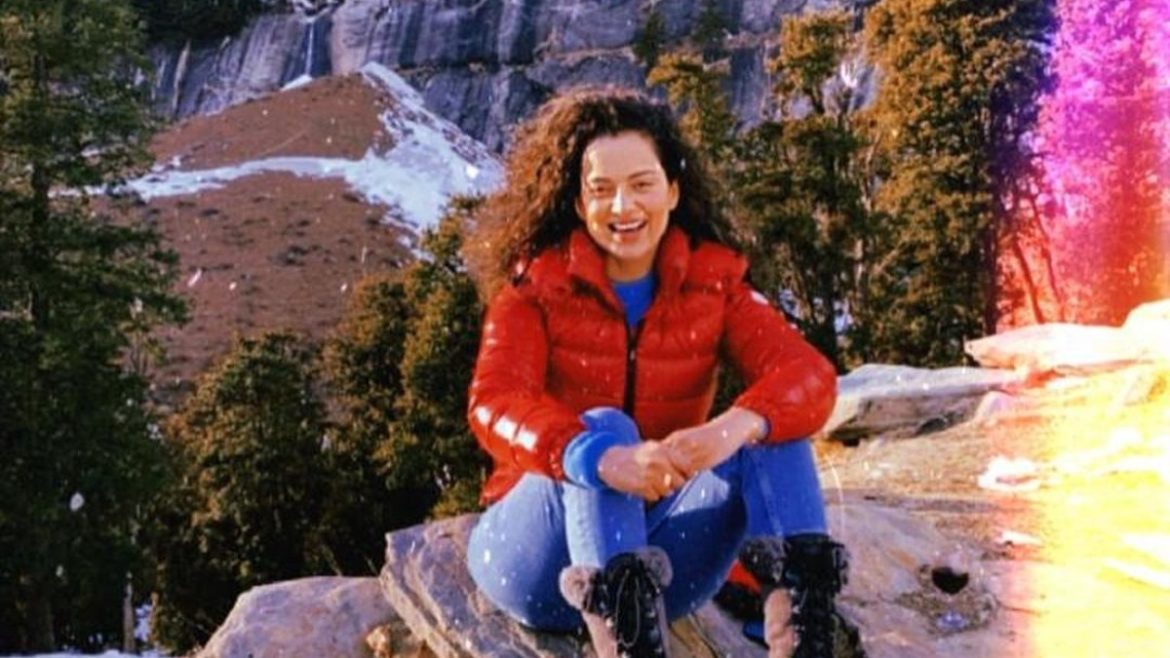 The pristine beauty of Himachal Pradesh allures every mountain lover. Often on our trip to Himachal, we even end up interacting with the locals, who are very hospitable and heartwarming towards the tourists. Having said that, here’s what Kangana Ranaut, a native of Himachal, has to say about the Himachali people. In a Sunday Brunch interview with Curly Tales, Kangana said that she feels that Himachali people are calm, laidback and non-ambitious. Kangana also said she is none of the three and humorously added that she is a misfit. The actress said that the pahadi people of Himachal are very chilled out and strikingly calm.

Also Read: Kangana Ranaut Recalls How Her Purse Was Once Stolen At St.Moritz Leaving Her Stranded

I Never Saw Any Brawl Or Fight Around Me In Himachal, Says Kangana

Kangana said that Himachal is a place where there are hardly any crimes. “I never saw any brawl or any fight around while the adjacent states to Himachal, Punjab and Haryana, are just the opposite.” She said that in Mumbai, one can get Kashmiri, Bengali, South Indian and other cuisines and added that nowhere in the world would one get authentic Himachali food as the people are non-ambitious. She also cooked Himachali siddu for team Curly Tales.

Also Read: No One From Bollywood Is Worth Being Invited For A Brunch At My House: Kangana Ranaut

Do you agree with Kangana’s views about Himachalis? Let us know in the comments section below! Kangana also spoke about her solo travel stories and narrated how her purse got stolen once in St.Moritz.