Kartik Aaryan: I Wait For The Next Car To Pass When A Cat Crosses The Road 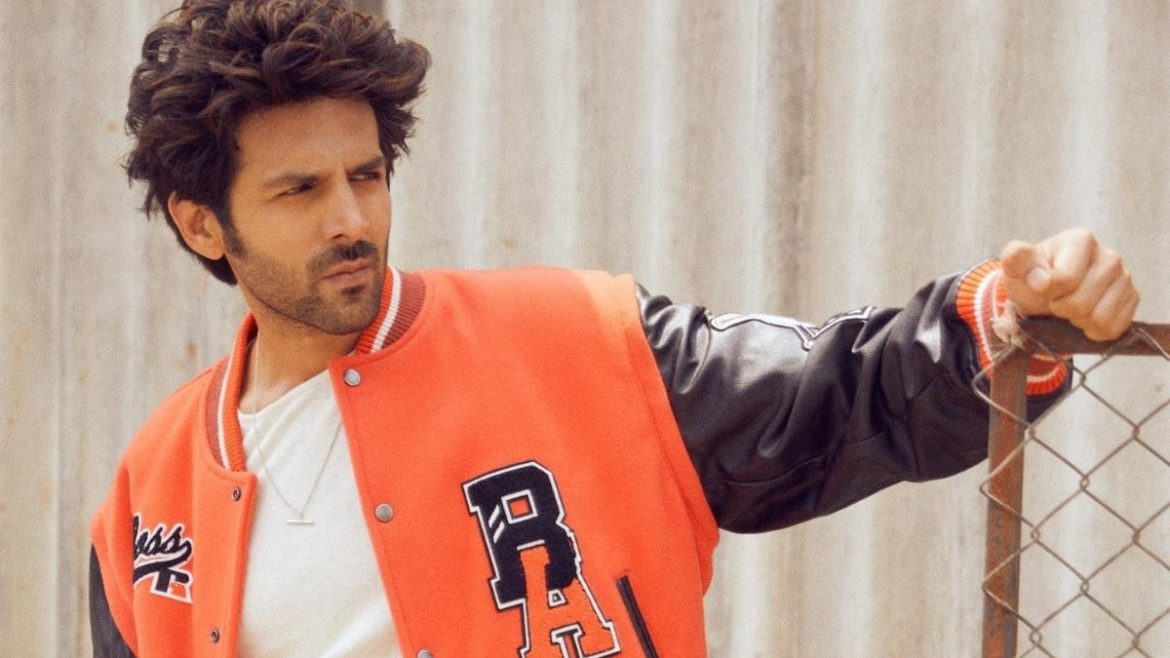 Superstitions have been a part of our world for a time unknown. Superstitions are ok only until they don’t harm us in a serious manner or people around us. No matter how much we deny it, every one of us for sure believes in one or the other superstition. In a recent conversation on Sunday Brunch with Curly Tales, Kartik Aaryan admitted to believing in superstition and how.

Someone Told Me To Spit If A Cat Crosses The Road Before Proceeding: Kartik Aaryan

When the CTO of Curly Tales, Kamiya Jani asked Kartik about his belief in superstitions, Kartik revealed that he stops his car if he is going somewhere and a cat crosses the road. He was told by someone that you should spit on the road and then proceed every time this happens. But he believes in the other part where it is said that you should after someone else’s car passes the space. So he waits for another car to pass and then moves ahead.

Also Read: Kartik Aaryan Shared His Flat With 12 Roommates When He Moved To Mumbai

It Is Better To Wait Than To Think That Something Will Go Wrong: Kartik Aaryan

Kartik said that he prefers waiting till another car passes rather than ignoring it and moving ahead. The reason he revealed was that it is better to wait for another car than that thought where your mind keeps poking you that something might go wrong now as you did not stop after the cat crossed your path. This is especially when you are going for something really important or special.

Also Read: Kartik Aaryan: Moving To Mumbai For Engineering Was An Excuse To Become An Actor