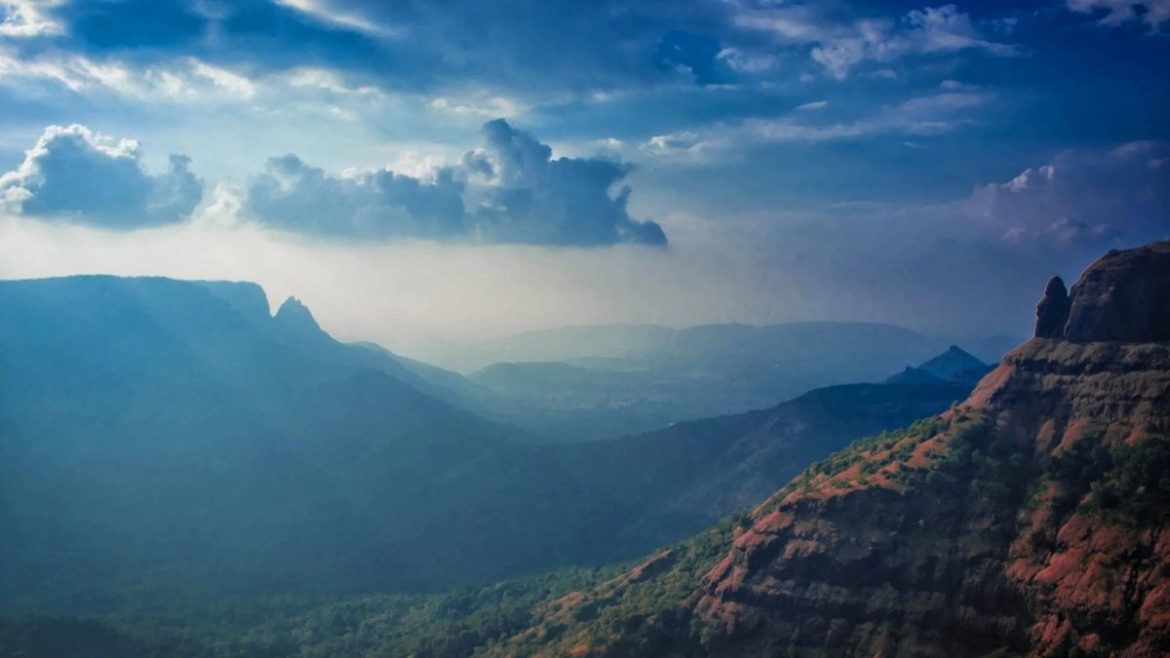 Matheran is a hill station in Maharashtra known for its mild climate and colonial architecture. It is Asia’s only hill station that has banned motor vehicles. However, recently the Supreme court granted the government of Maharashtra the permission to introduce eco-friendly e-rickshaw on an experimental basis in Matheran Eco-sensitive Zone. The feasibility of these E-rickshaws will be tested to know if they can replace the traditional hand-pulled rickshaws.

A retired teacher and a resident of Matheran, Sunil Shinde, sought allowance from Supreme Court for e-rickshaws. Mahendra Kalyankar, Raigad District Collector and Surekha Bhanage, Matheran Municipal Council’s Chief Officer will now take the things forward. The Ministry of Environment and Forest of the Government of India had declared Matheran as an eco-sensitive region and Asia’s only automobile free hill station. The place has around 500 ponies, 450 horses and 94 hand-pulled rickshaws. 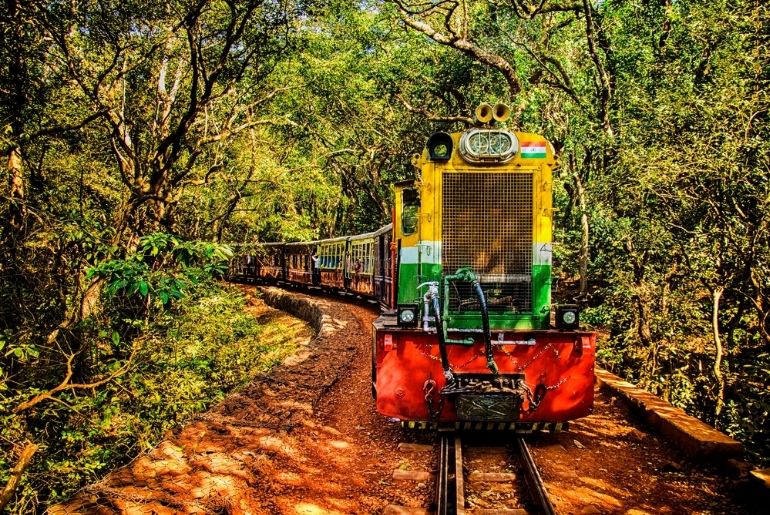 A Popular Resort To Beat Summer

The then district collector of Thane, Hugh Poyntz Malet discovered this place back in May 1850. The hill station is nestled amidst the western ghats and the name means forest on the forehead. The then Governor of Bombay, Lord Elphistone laid the foundation of this future hill station’s development back then.  The place was developed into a beautiful hill station which is said to be the best escape from heat even today. 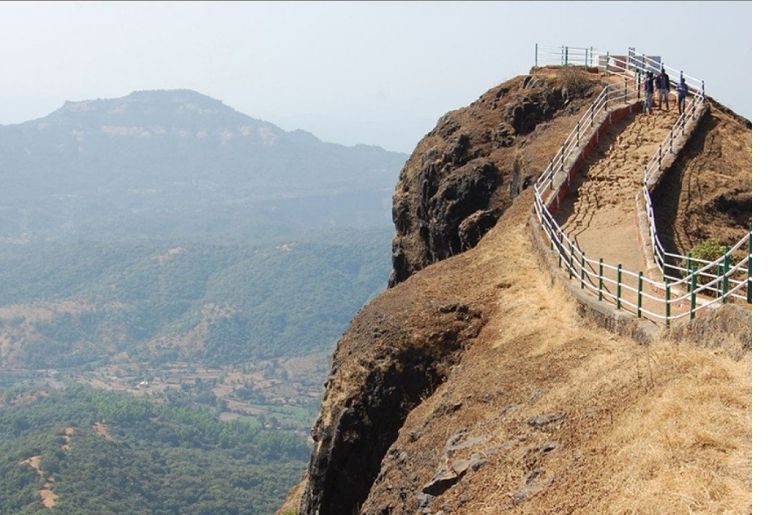 Also Read: 5 Coldest Places In India You Can Escape To Right Now To Beat The Heat