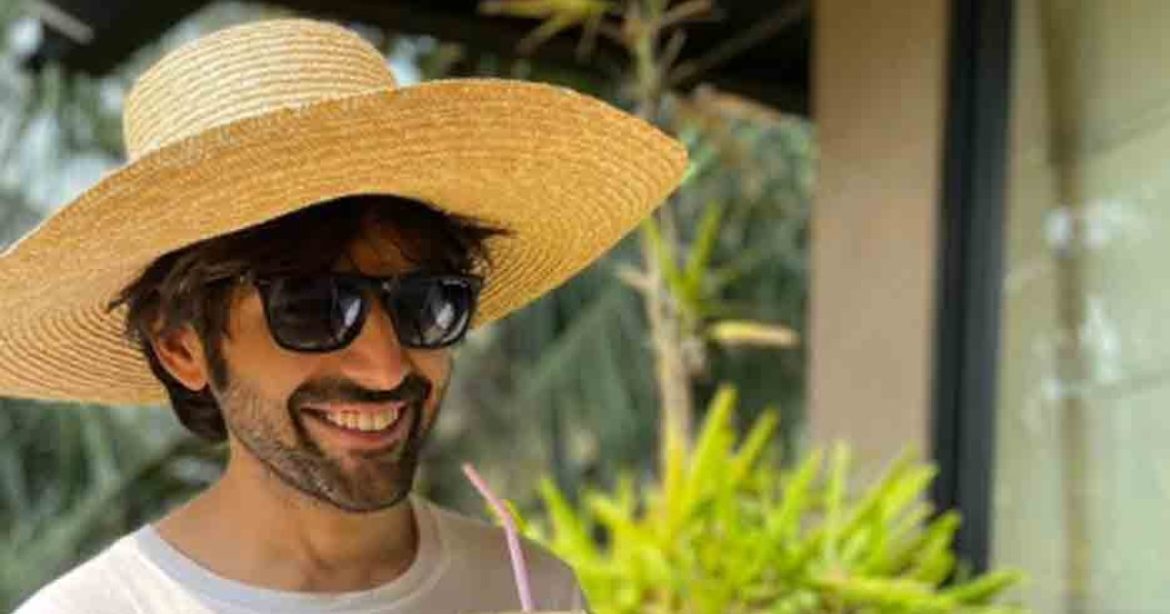 Actor Kartik Aaryan has been time and again known for his humility. On several occasions, the actor was seen enjoying snacks at humble street food stalls in Mumbai. He also admitted to celebrating the success of his film Bhool Bhulaiyaa 2, by visiting a temple. And now, reports suggest the actor has taken his entire team to Europe for a holiday to celebrate the immense success of Bhool Bhulaiyaa 2. Read on to know more.

To extend his heartfelt gratitude and reward his team for their hard work, Kartik Aaryan has taken his team for a one-week-long fun Europe vacation. The team includes his managers, stylists, his spot boy and security who have been with him for years. Kartik’s heartfelt gesture of taking them on an all-expense-paid Europe trip shows the actor’s humility and his gratitude to the team who have helped him in his journey.

Also Read: Kartik Aaryan: I Wait For The Next Car To Pass When A Cat Crosses The Road

His Fans Laud Him For Being Humble

Witnessing Kartik Aaryan’s heart of gold, his fans can’t keep calm. Many took to social media to laud the actor’s humility and commend him for his stellar performance skills. Actor Arjun Kapoor also took to Instagram to call Kartik Aaryan the saviour of Bollywood after Bhool Bhulaiyaa 2 raked in a massive 230 crore collection worldwide at the box office. Meanwhile, check out Kartik Aaryan’s interview on Curly Tales.