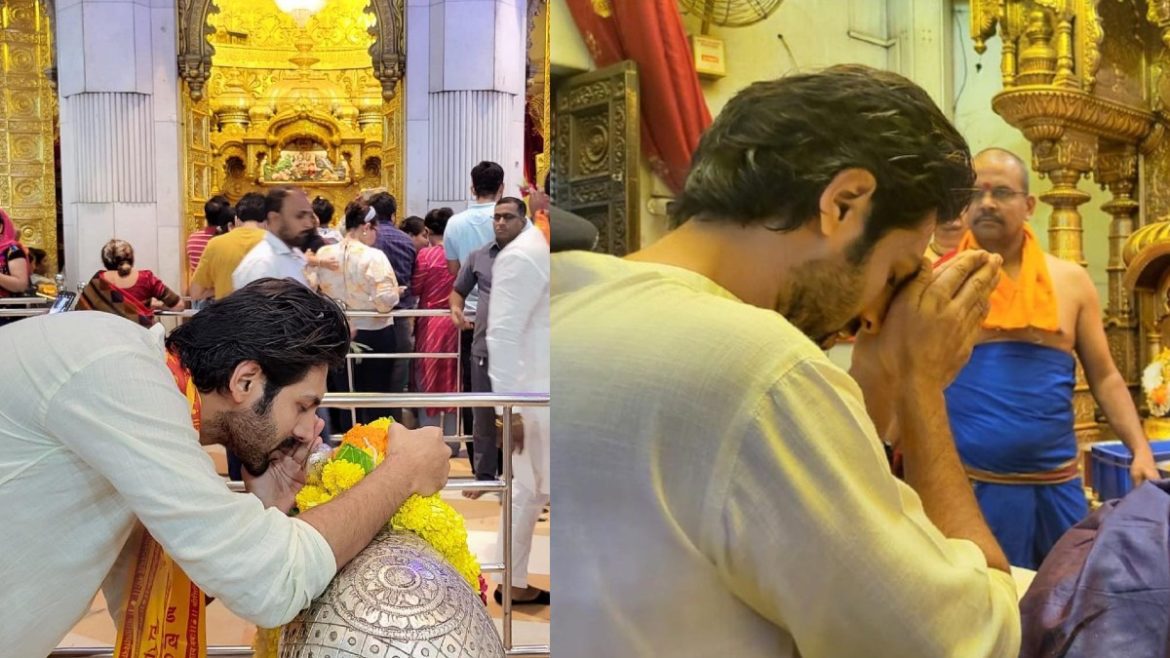 Ahead of the release of his movie Bhool Bhulaiyaa 2, Kartik Aryan had paid a visit to the Siddhivinayak Temple in Prabhadevi, Mumbai to seek the blessings of Lord Ganpati. He also whispered wishes into Mooshik’s ears at the temple. Kartik uploaded some pictures from the shrine with the caption, “Vakratund Mahakaya Suryakoti Samprabha. In Nirvighnam Kuru, God is all-karyashu always.” As per reports, the actor visits the temple before all his movie releases.

Siddhivinayak Temple In Mumbai Is Over 200 Years Old

Siddhivinayak Temple is over 200 years old and it is dedicated to Lord Ganesha. The temple had come into existence on November 19, 1801. It is one of the most popular shrines in Maharashtra and attracts a large number of devotees. Actor Kartik Aryan is one of them. Recently, Kartik also had a candid conversation with Curly Tales where he revealed that moving to Mumbai was an excuse for him to become an actor.

Also Read: Kartik Aaryan Shared His Flat With 12 Roommates When He Moved To Mumbai

Bhool Bhuliya 2 Was Filmed In This Spooky Haveli

Kartik and Kiara also revealed to Curly Tales that Bhool Bhuliya 2 was filmed in a spooky haveli, around 1.5 hours away from Lucknow. They added that the place was huge and was deserted too and had something spine-chilling about it. Kiara also said that owls were flying over them in the haveli.