What would you describe as delicious recycling? Never heard of the term? Don’t worry! We are here to let you in on our own dictionary! This word would mean when something that is recycled and repurposed into creating awesome delicacies! That is exactly what the Kerala government has done in this creative and appetizing initiative! Kerala will convert 500 old buses into mobile trucks selling delicacies. Earlier the Karnataka government converted an old bus into a  solar-powered toilet for women. 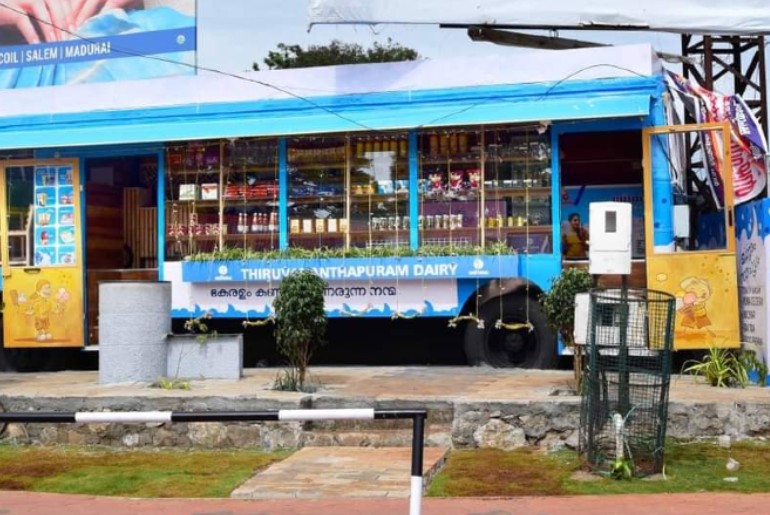 Kerala government is converting old Kerala State Road Transport Corporation (KSRTC) buses into mobile food trucks. Yes, you heard us right! In collaborating with Milma or the Kerala Cooperative Milk Marketing Federation (KCMMF), the first truck has been set up in the state capital, Thiruvananthapuram, on Wednesday, September 23.

Kerala government is recycling the old KSRTC buses to food trucks. This is done with the co-operation of MILMA. @vijayanpinarayi pic.twitter.com/grZkGdsah2

Sharing on Facebook, the CM of Kerala announced, “KSRTC is reaching out to the people with an innovative project. KSRTC has launched the ‘Food Truck’ project through which old buses can be reused without letting it get destroyed. As part of the project, KSRTC buses will be converted into sales outlets.”

Also Read: Go On An Epic Bus Journey From Delhi To London In 70 Days Covering 18 Countries

The CM also said that the initiative will help generate employment opportunities for people and that more such outlets will be set up soon. “The first food truck with Milma has been set up in Thiruvananthapuram. As part of this, it will be possible to provide employment to more people. It has been decided to set up more outlets on this model,” the CM said. 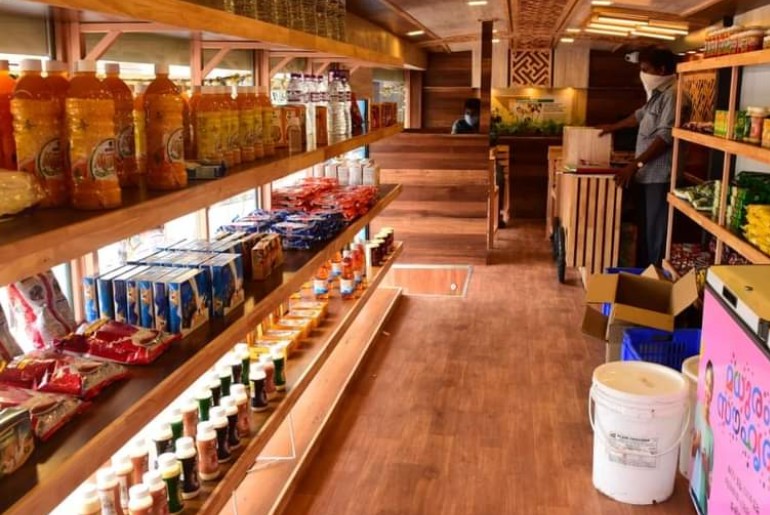 According to a report by Mathrubhumi, KSRTC has over 500 buses which can be turned into food trucks. Usually, the corporation sells these buses for scrap and each bus is worth around ₹75,000. While each bus can be used for around 20 years, in KSRTC, they last hardly 13 years. If the buses are converted into food trucks, parts of the bus such as the engines, radiators and axles can be removed and used in other buses. The food trucks will be parked near KSRTC bus stands. A Pune entrepreneur converted old buses into public toilets for women.