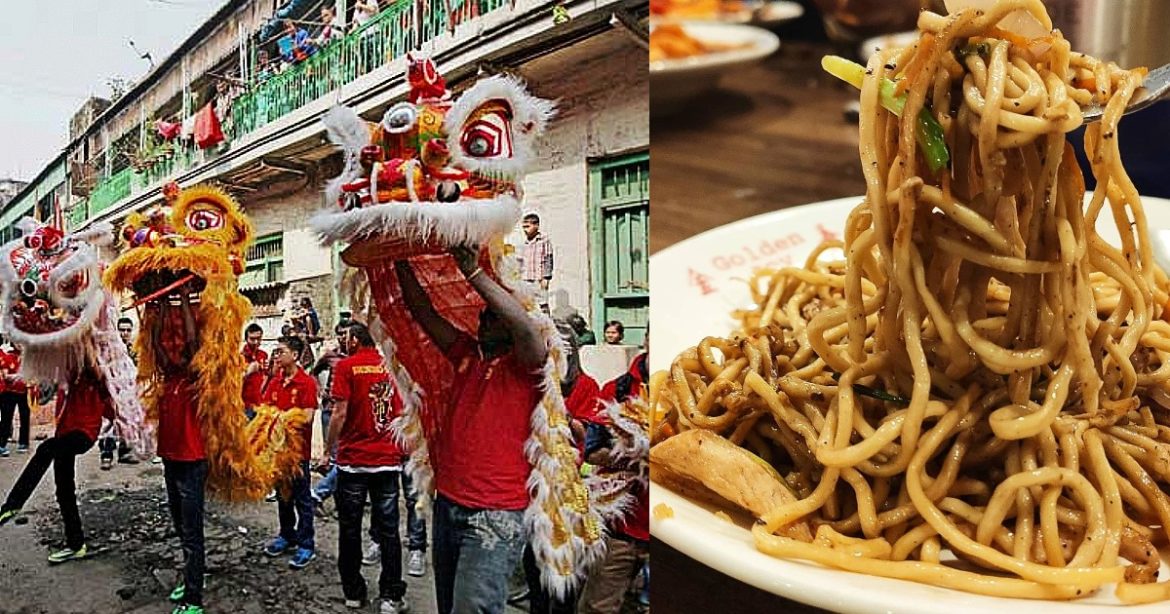 In the eastern domain of the city of joy Kolkata, lies a town that will transport you to the lanes of East Asia. This is the only Chinese settlement in India, at Kolkata’s Tangra area. The Tiretta Bazaar in Central Kolkata, near Lalbazar is known as the Old China Market. Many ethnic Chinese people had started living in this area, popularly known as China Town.  The town still houses around 5000 Chinese Indian nationals, who live by following Chinese rituals and traditions. 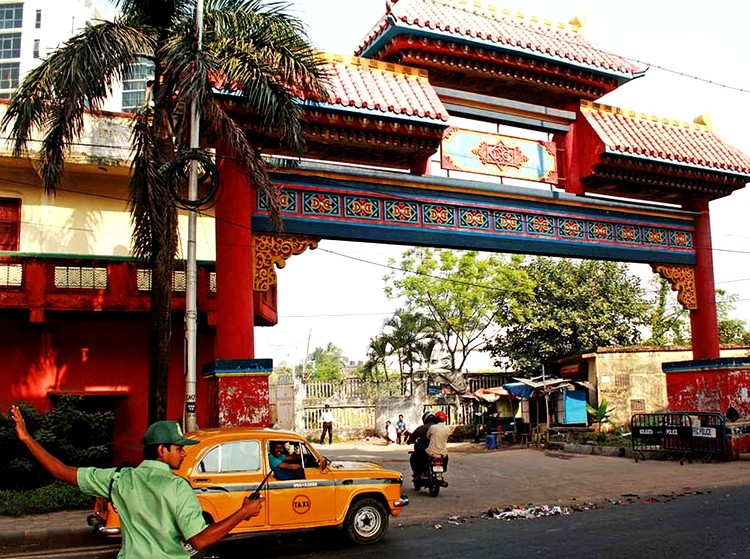 At China Town, the culture of old Kolkata and East Asia blends beautifully. And yes, China Town is a true paradise for gastronomes. Here are 6 reasons why you need to visit this mini China in Kolkata:

After the establishment of the Chinese-run tannery in Tangra in 1901, the Hakka Chinese population relocated to this part of Kolkata. In the 1930s and 1940s, around the time of World War 2, China Town received a large refugee population from South China. 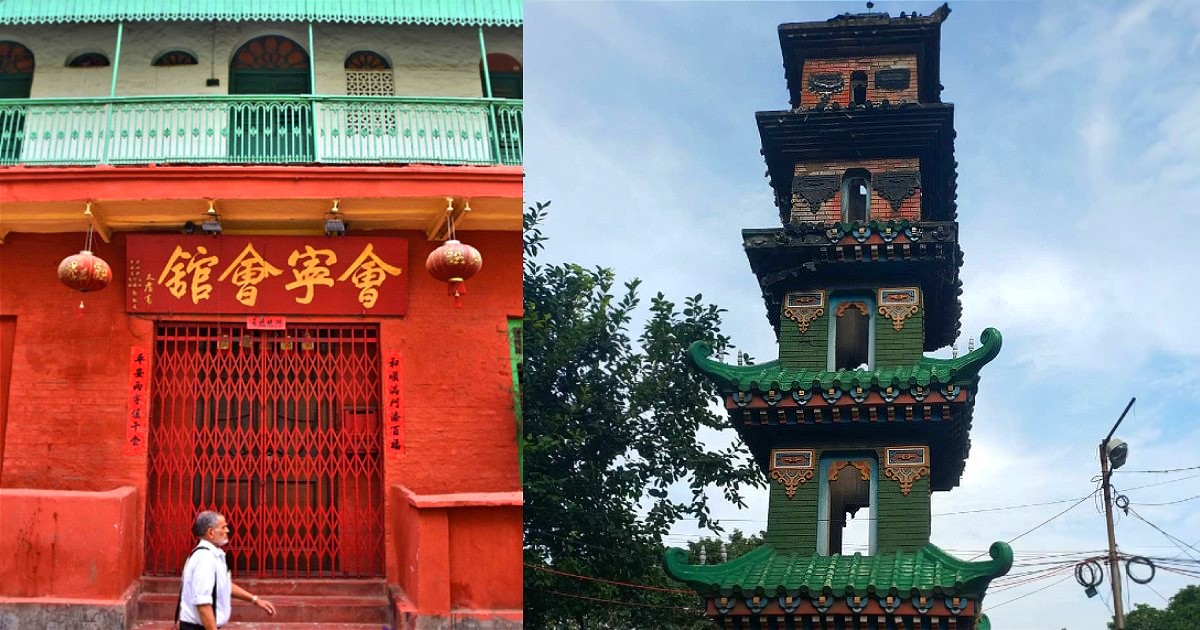 The population declined during the 1961-62’s Sino-Indian War. Now, around 5000 Chinese are carrying the legacy in Kolkata, at this historic town. The town has age-old kaleidoscopic buildings, many of which are decked up with quaint paper lanterns. 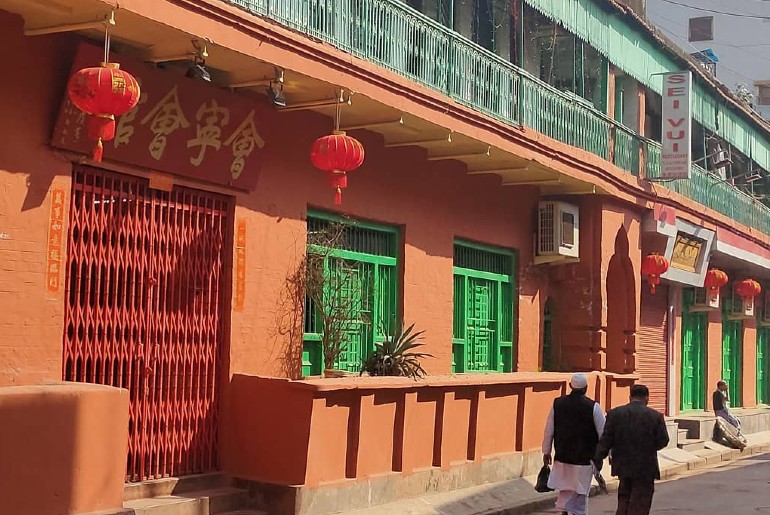 2. A Line Up Of Authentic Chinese Restaurants 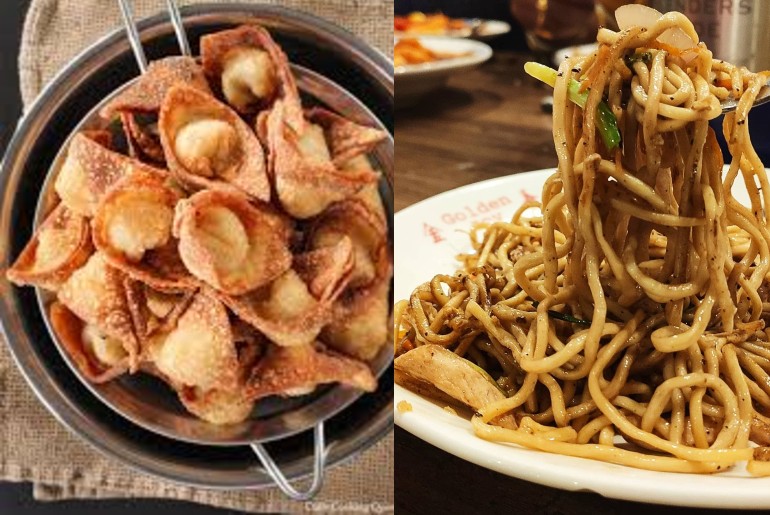 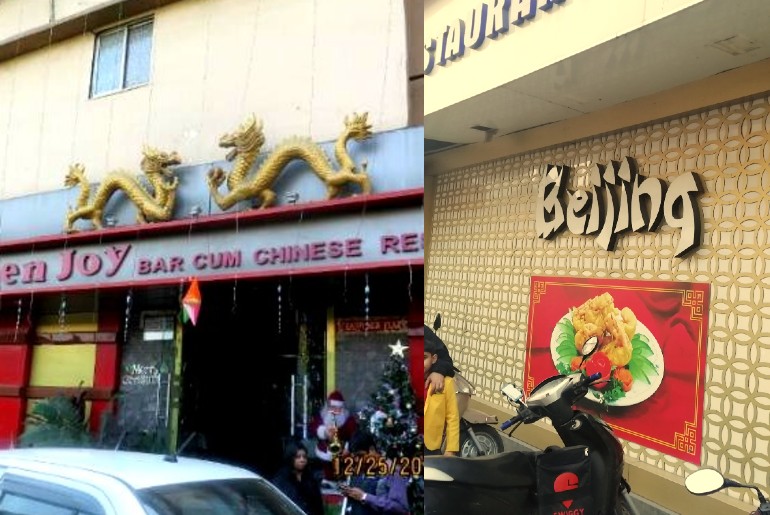 While Tangra’s China Town is famous for Chinese restaurants, before visiting there for lunch, you can head over to Tiretta Bazaar to try out the authentic Chinese breakfast. But you need to visit this breakfast bazaar really really early. Chinese vendors start selling dishes like momo, sausages, zung, pork rolls, pau buns, wontons and more from around 6 AM and they wrap up by 8-8.30 AM. 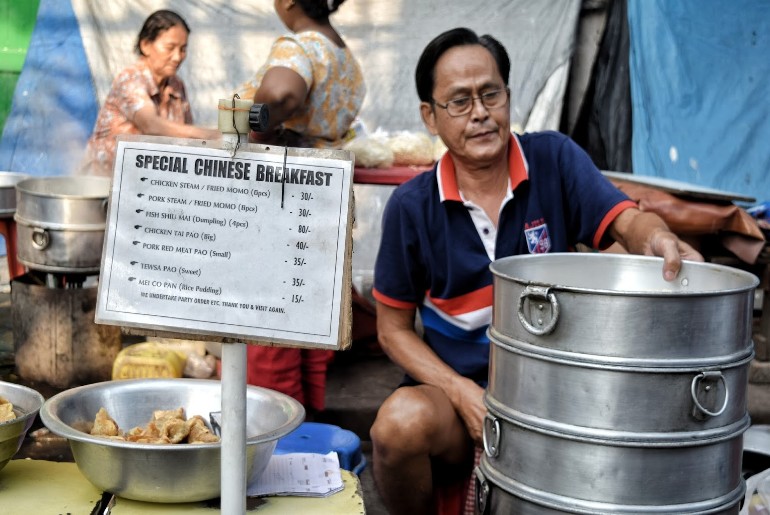 The China Town is dotted with shops where Chinese vendors sell unique and pretty items that one can collect as souvenirs. You can hoard Chinese showpieces, Chinese spices and even Chinese medicines from these shops. Do not forget to bargain a bit before buying the souvenirs. 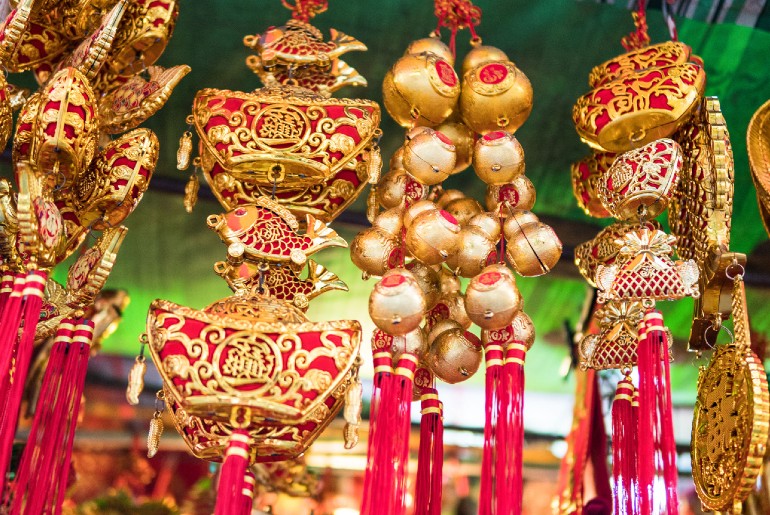 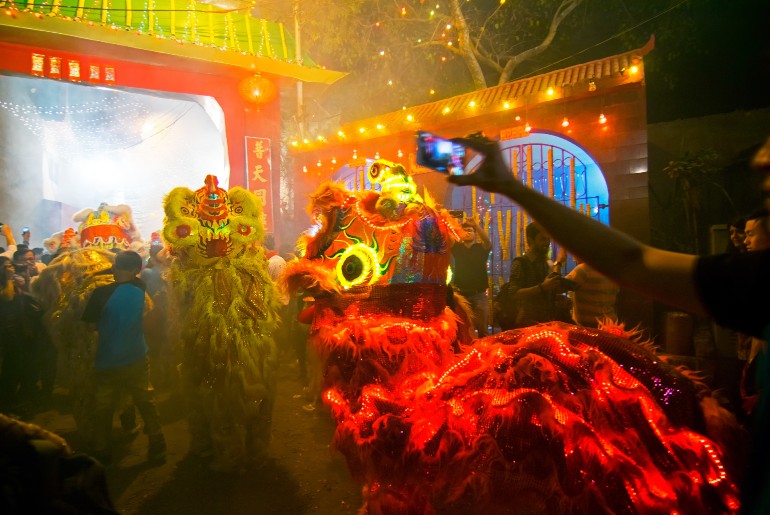 Kolkata has many beautiful Chinese temples, mostly around the Tiretta Bazaar. Many of these temples are referred to as churches, however, the traditional Chinese religion is followed in these places of worship. Some prominent Chinese temples in Kolkata include Sea Ip Church, Toong On Church,  Sea Voi Yune Leong Futh Church, Gee Hing Church, Choong YeeThong Church and Nam Soon Church. Also, India’s only Chinese Kali temple is in Tangra, that serves noodles as prasad. 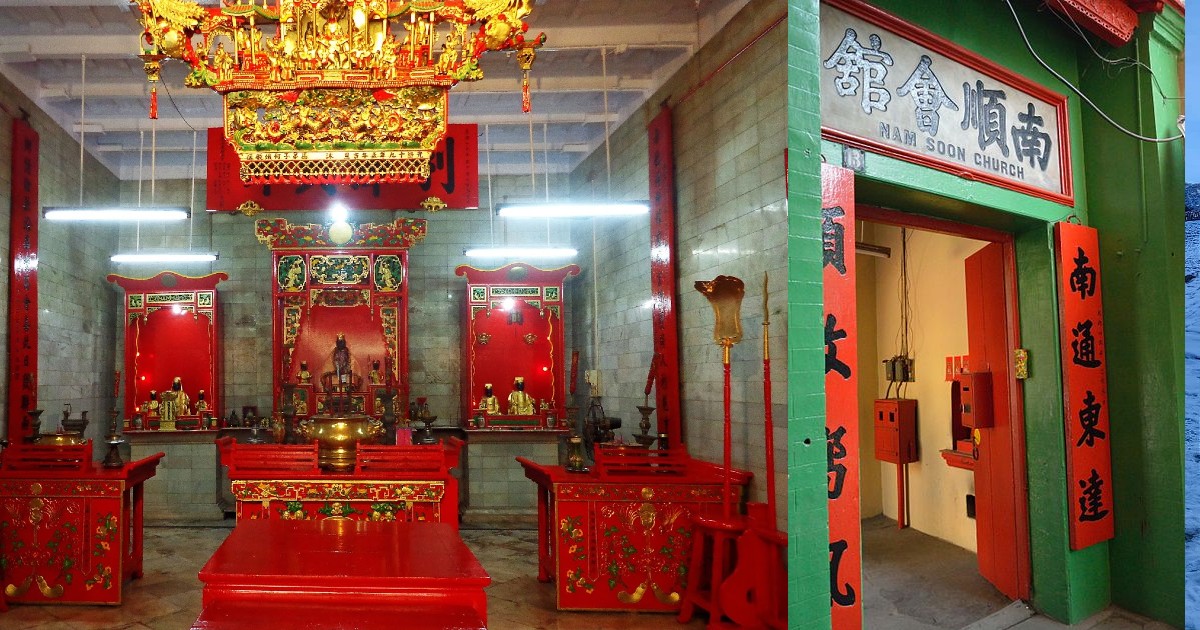 Also Read: They Say Kolkata Is Flawed, But Here Are 11 Reasons Why I Still Find The City Stunning

There’s so much more to explore in Kolkata, other than the colonial architectures, Bengali culture and cuisine. It’s truly said that the city is a melting pot of diverse cultures. For now, enjoy this virtual tour of Kolkata from the comfort of your couch: