Kuwait Has A New System For Expats’ Driving License: Here’s How To Get One! 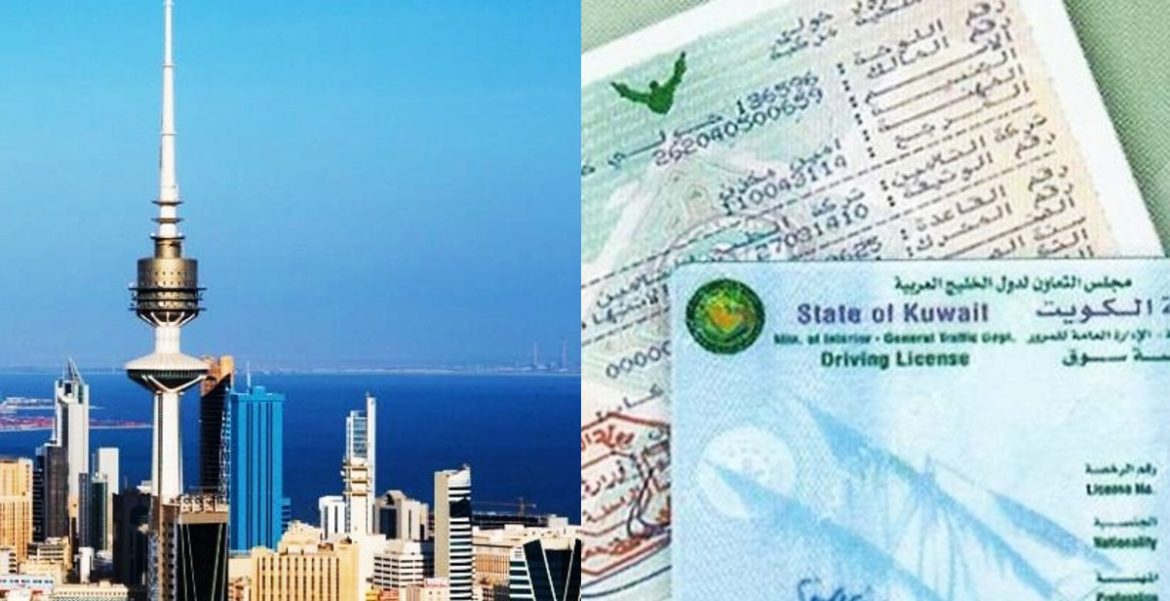 Kuwait will begin “filtering” driving licences issued to expats, who make up the majority of the country’s population, by analysing the holders’ data and cancelling the licences of those who are ineligible, according to local media. The modification intends to ensure that foreign holders of driver’s licences meet the minimum qualifications and wage requirements.

The Driver’s Licence Will Be Revoked

According to Al Jarida newspaper, citing a security source, there are expatriate accountants who had previously received driving licences on the basis of a monthly salary of KD600 and a university degree but afterwards switched to another employment with a monthly salary of KD400. The driver’s licence will be revoked in this situation. According to the source, other disqualified holders include migrants who obtained a driver’s licence for the purpose of working as a driver but afterwards changed to a different job that does not match the eligibility standards. 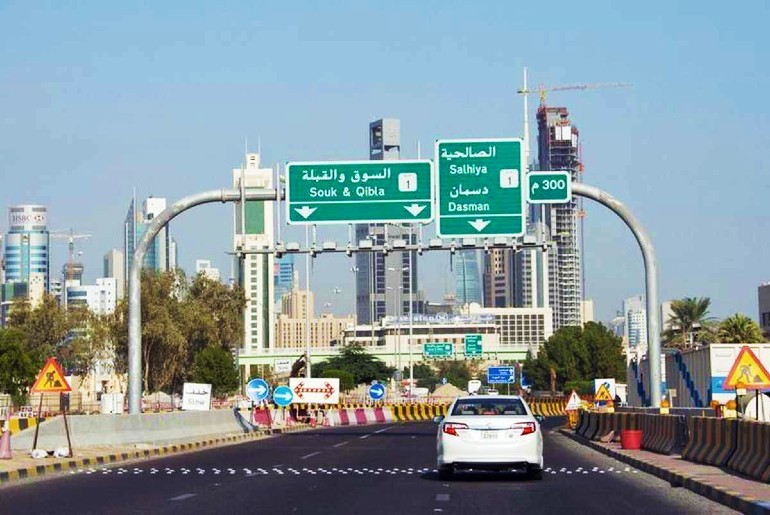 Also Read: US & Australia Eases Travel Rules; Here’s What It Means For Travellers From UAE

Licences To Drive Will Not Be Renewed

Driving licences will not be renewed unless they meet the requirements, and they will be cancelled if they do not. The Interior Ministry will work with the Public Authority of Manpower to deploy the new system, which stores data on expatriates and can offer information on foreigners who have changed occupations and are no longer eligible to hold their driver’s licences. When they attempted to renew their driving licences in recent months, a big group of expats had their licences cancelled for the same reasons, according to the source, who did not provide precise data. To reduce crowding at traffic departments, the Interior Ministry will give enough time to implement the new regulations. 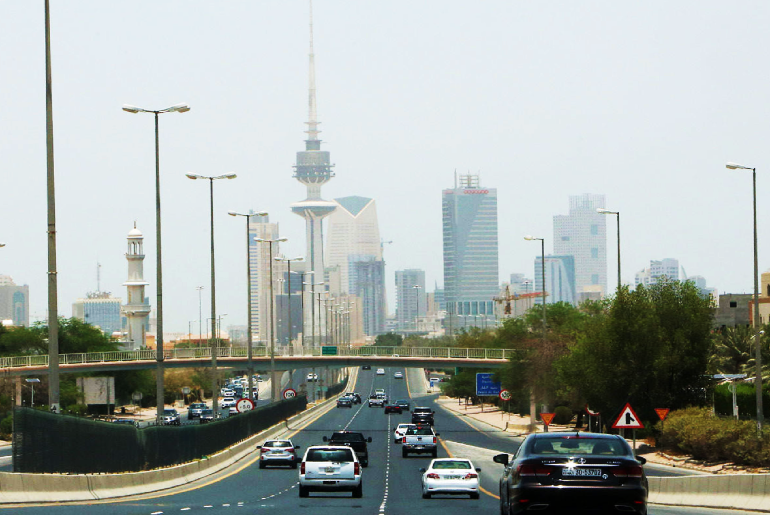 Also Read: Travelling To The UAE: Who Can Travel, PRC Test Rules, Quarantine Requirements & Everything You Must Know