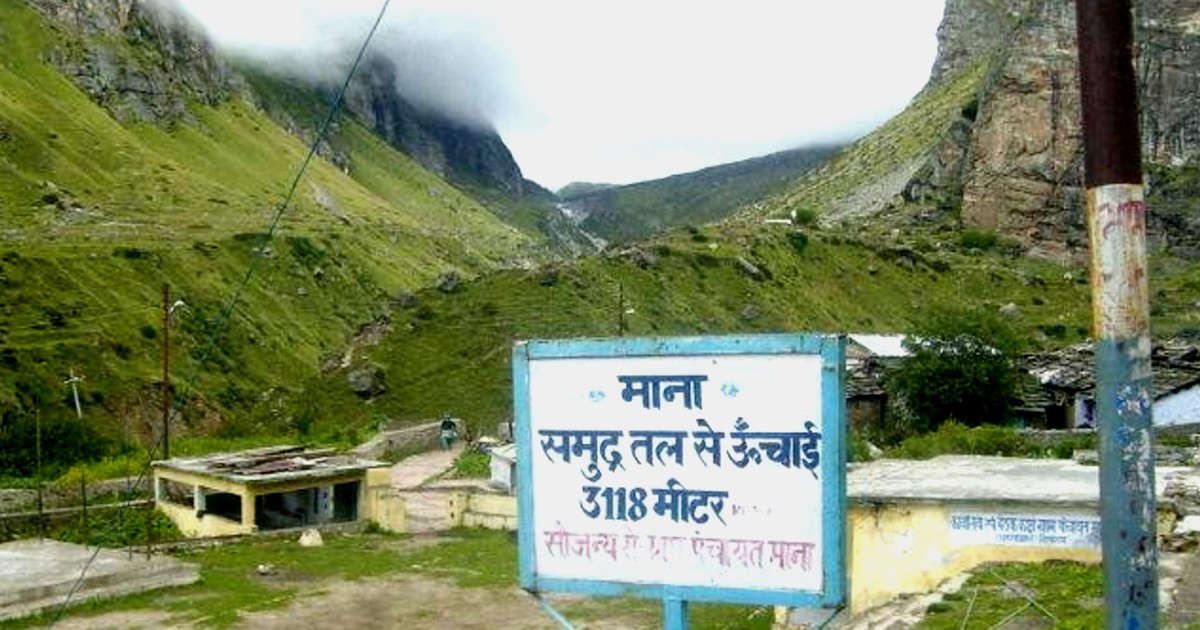 The picturesque village of Mana, at an elevation of around 10,500-feet, is often reckoned as the last Indian village on the Indo-China border. The village is nestled on the banks of river Saraswati in the Chamoli district of Uttarakhand, which is also home to the Hindu pilgrimage centre, Badrinath. Mana is just around 24 kilometres away from the Indo-China border. Vendors of this village often sell products in shops with titles like ‘India’s Last Tea and Coffee Corner’. The last Indian village, Mana on the Indo China border in Uttarakhand will soon be developed into an iconic landmark. 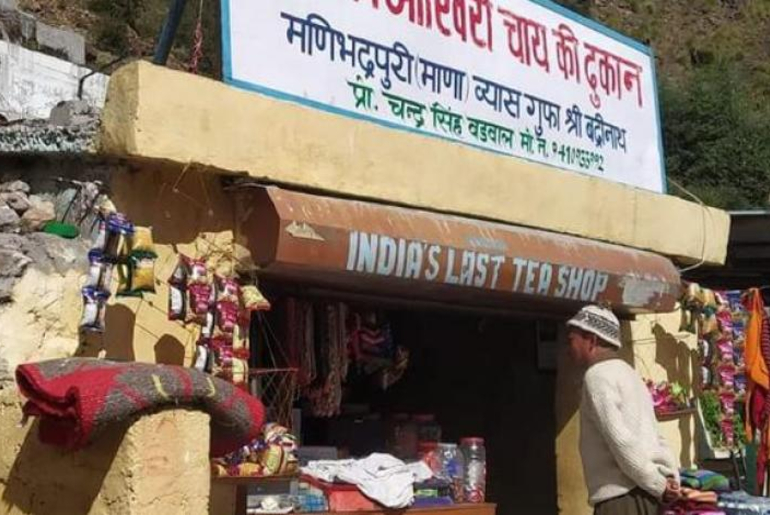 Mana, The Last Indian Village In Uttarakhand To Be Transformed Into An Iconic Landmark

Mana village, a popular tourist attraction near Uttarakhand’s Badrinath, receives thousands of visitors every year. Now the state authorities are mulling over turning it into an ‘Iconic Village’. As per reports, the chief development officer of Chamoli district, Hansadutt Pande has informed that funds of ₹7 crores have already been approved for the project. The renovation of the hamlet will be on the lines of primaeval hill architecture and construction plan. It will incorporate cobbled paths like yesteryears, entry gate and auditorium. 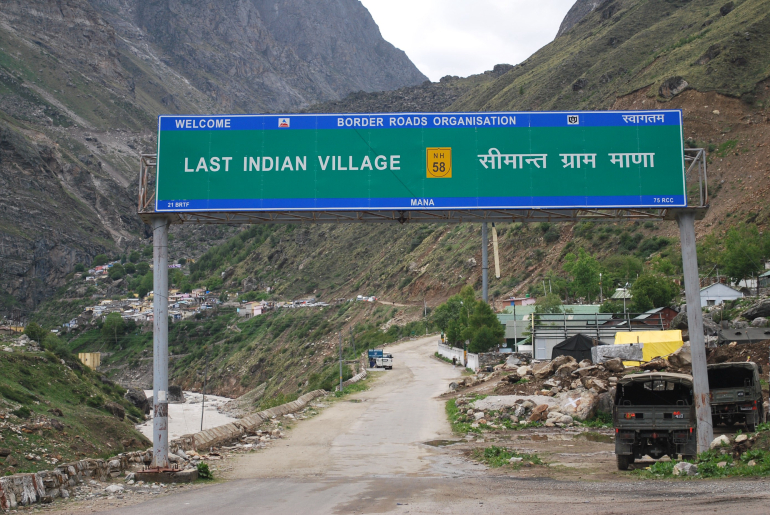 Navigating through the village will become simpler with the introduction of e-rickshaws and other eco-friendly transport options. Tourists can avail these to commute inside the village as the authorities do not permit entry of external tourist vehicles for security purposes. According to the New Indian Express, a native of the village, Bhagwat Mehta, said,  “The village is already popular and this uplift will make it further tourist-friendly for those who want to visit. The development in a traditional way will also contribute to the economy of the village and area”.

Major Attractions Near The Village

Many people believe that the village of Mana has relations to Mahabharata and the Pandavas had passed through this village during their ultimate journey to Swarg or heaven. Uttarakhand also has a glacier that is known to be a mythical stairway to heaven. The ‘Bheema Pul’ near river Saraswati is believed to be created by Bheema, the second brother of the Pandavas. Other noteworthy attractions near Mana are the Vasundhara waterfalls, the Vyas Gufa, the Neelkanth Peak and Tapt Kund. 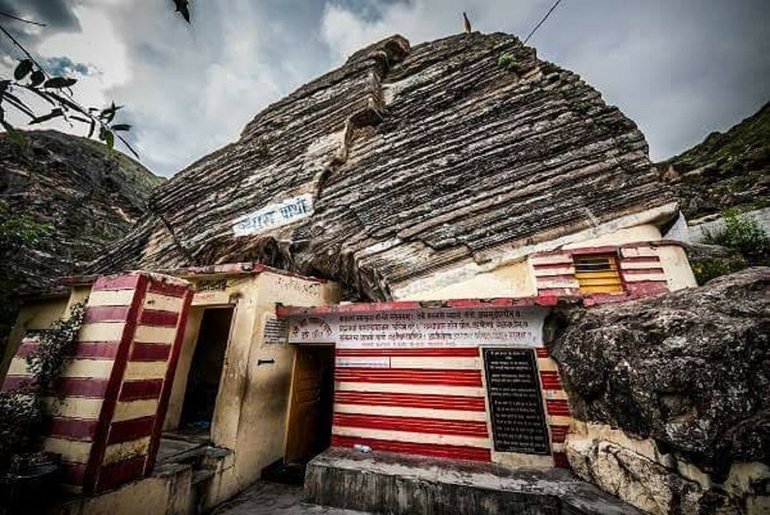 Also Read: Why We Prefer Slopes of Auli For Skiing Over Alaska

So, the next time you’re planning a trip to Uttarakhand, don’t forget to pay a visit to this magical village. Also, did you know that Uttarakhand is also home to the world’s biggest tulip garden?