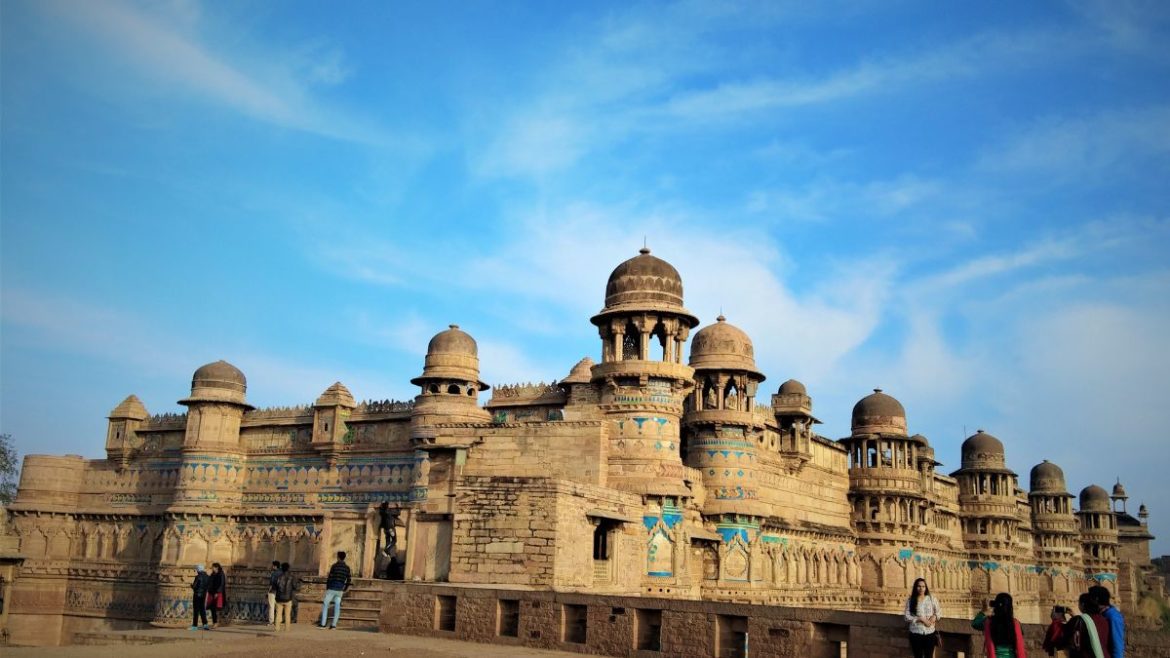 India’s heart Madhya Pradesh is blessed with the most stunning landscapes and is a paradise for nature lovers. With friendly government policies, beautiful destinations and picturesque locations, this state is actually the most sought-after shooting location in India. In the last five years, sequences of over 175 movies, OTTs and television shows have been shot here. Another amazing part is that some of these were also international projects.

From TV programmes to shows to movies and even OTT, Madhya Pradesh has become everyone’s choice it seems. The first ever movie that was shot here was in the year 1952 and since then the state has seen a boom with respect to film tourism. A lot of potentials was seen in promoting film tourism and hence the government began framing policies keeping it in mind. They also provided incentives to the movie or show producers. Not only producers from Bollywood or Tollywood but the place is in demand for international shows as well. Even after the disruptions due to the coronavirus, about 100 movies were shot here in the last two years.

Also Read: This Shiva Temple In Madhya Pradesh Was Built By An Englishman During Colonial Rule

The journey began after some sequences of the movie Aan were shot here, starring legendary actor Dilip Kumar. Many sequences of Australian Garth Davis directed Lion, which won several international awards. Indian Bollywood movies like Kalank, Motichoor Chaknachur, Panchayat, Bajirao Mastani, Revolver Rani, Stree, Padman, Sui Dhaga, Rajneeti and many more were all shooted here. This year in July at the 68th National Film Awards, the state was awarded as ‘Most Film Friendly State’ in India. Under its tourism board, an online portal has been set up as a film facilitation cell for shoot permissions.

Jury announces Madhya Pradesh as the ‘Most Film Friendly State’.