Meet The Youngest Woman From Uttarakhand To Scale Mt. Everest 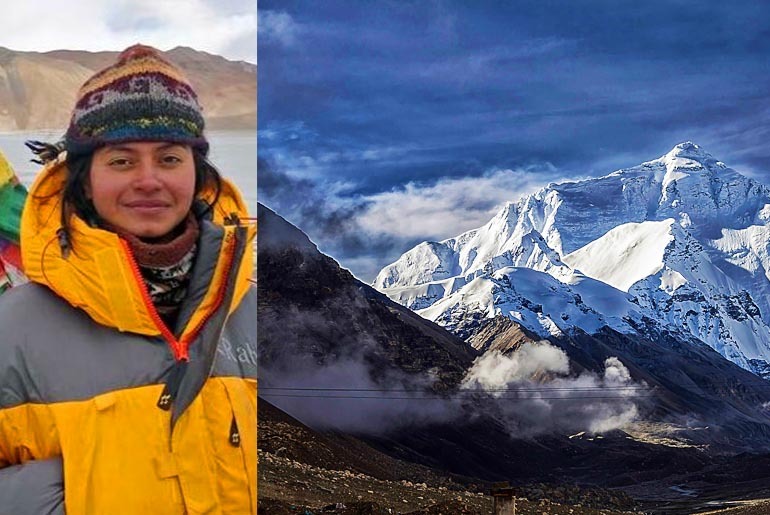 22-year-old Sheetal Raj, from the Pithoragarh district of Uttarkhand, was part of the  ‘Climbing Beyond the Summit: Everest Expedition 2019’. From there she’s written history by becoming the youngest woman in the state to scale the peak of Mount Everest. 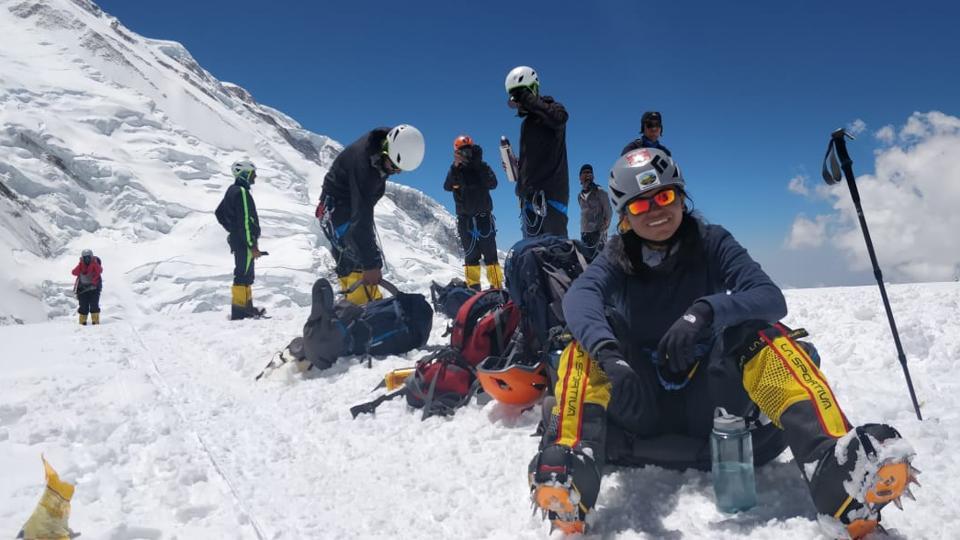 Coming from the Salmonda Village, Sheetal Raj is the daughter of a taxi driver who’s shown us that if you have a dream, you also have the power to make it come true. For Raj, mountaineering became a favorite while she was introduced to the National Cadet Corps (NCC) in her teens. Climbing the Everest was her second big achievement. The first one took place last year, as Raj climbed the third highest peak in the world, Mt. Kanchenjunga. 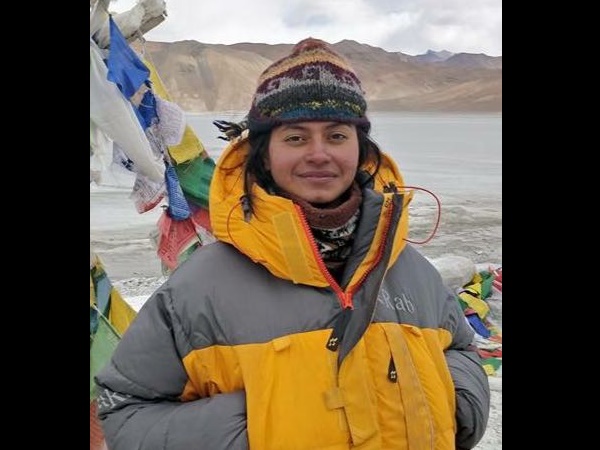 As reported to TOI, these were Raj’s words after reaching the Mt. Everest base camp on Thursday morning,”I am humbled and overwhelmed that I was able to reach the p peak of Mount Everest. I could not have done it without the support of my parents and teachers.”

Umashankar Raj, Sheetal’s father wasn’t the only one who could contain his pride. Her mother Sapna Devi was all praise for their brave daughter who followed her dream and is now inspiring women all over India to do the same.

Also Read: India’s First Stuntwoman Has Her Own Biopic

Last but not the least was CM Trivendra Singh Rawat who heartily congratulated Raj thus:

“This is a proud moment. A daughter of Uttarakhand has scaled both Mount Everest and Kanchenjunga at a very young age.”