6 Most Dangerous Airport Runways…
UAE Hotel Occupancy Soars To…
Activities For Kids In Dubai:…
Omicron Restrictions: Here Are The…

Do you suffer from aerophobia or fear of flying? Does the taking off of flights or the constant turbulences make you feel unnerved? Aerophobia levels vary from person to person. Those with mild levels can still overcome the stresses. But in some people, the fears are so extreme, that even the thought of flying can terrify them. If you too have this, here are the 6 most dangerous airport runways in India you can avoid and take some other modes of transport instead:

The danger at Kozhikode’s Karipur Airport stems from its tabletop runway. These runways are mostly located atop a plateau or a hill and the table-top is created by excavating the cliffs and rocks. These runways are smaller in size than regular runways. The Kozhikode Airport ( also known as Calicut Airport), for example, is only 8,858 feet long, and the Delhi airport in the plains has a length of around 14,534 feet. A devastating plane crash took place in August 2020 at the Kozhikode Airport, claiming many lives. 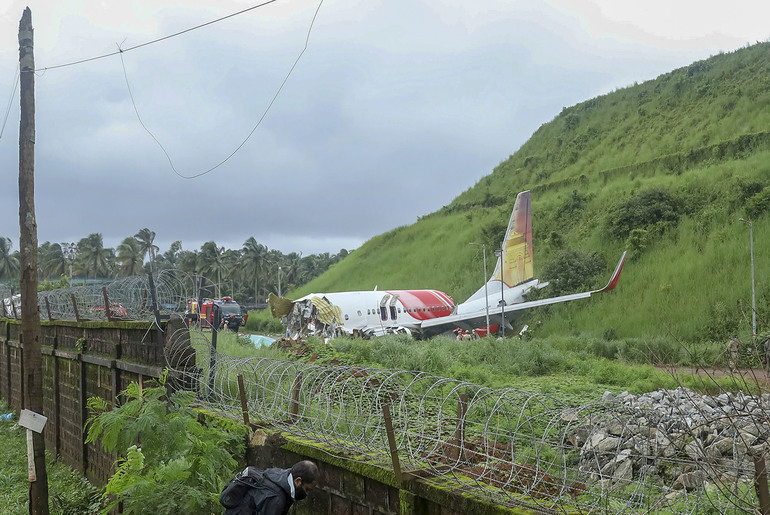 The Air India Express flight IX 1344 from Dubai to Kozhikode had 184 passengers along with 6 crew members. The plane skid off the runway and crashed while landing at Kozhikode in Kerala. The flight was about to land when this accident took place. While heavy rainfall and wet runway at the Kozhikkode Airport might be the reason for aircraft skid, the airport also is a table-top airport.

Mangalore Airport is also a table-top airport like Kozhikode Airport. A fatal accident took place here in May 2010 in which an Air India flight overshot the table-top runway, tumbled down a hillside and burst into flames. Only 8 out of the 166 people on board survived. The reason for the accident was cited as a pilot error. However, the landing approaches at the table-top runway are presented with the extreme limits of the hillside. 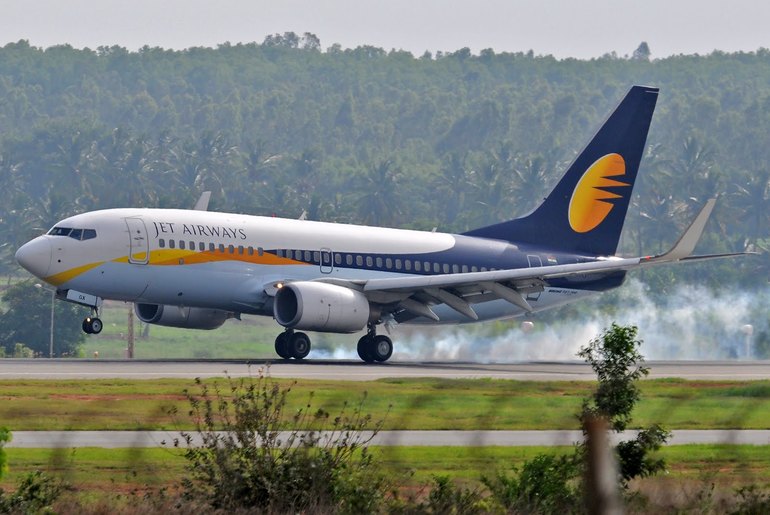 There have been incidences of flights overshooting and skidding beyond the runaway. The runaway length here is shorter than the prescribed length. In January 2017, an Air India Airbus scheduled from Delhi overran runway 36 at the Jammu Airport, after touching down. 5 Most Dangerous Schools In Asia That Can Only Be Reached By Cable Cars & Wild Treks 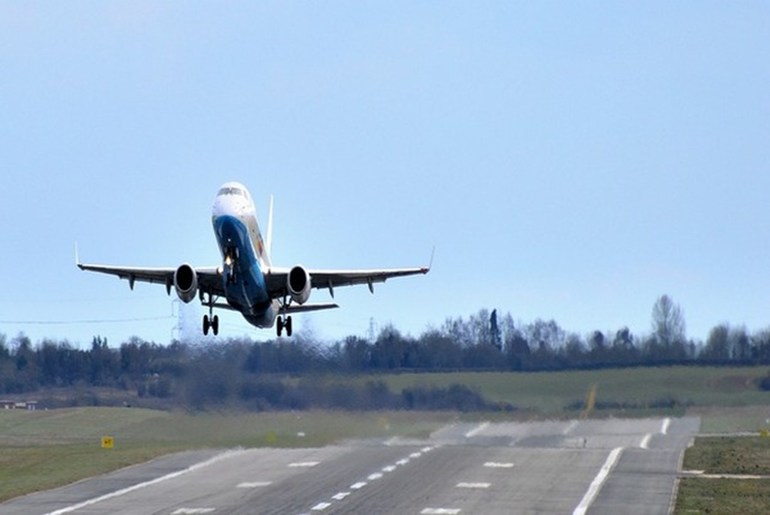 Also Read: 6 Most Dangerous Tourist Destinations In India Only For The Brave-Hearted

The Shimla Airport at Jubbarhatti, Himachal Pradesh is known to have one of the riskiest table-top runaways in India. According to aviation experts, its length is around 300 metres shorter than the required length. The runway of this airport is just 1230 meters. 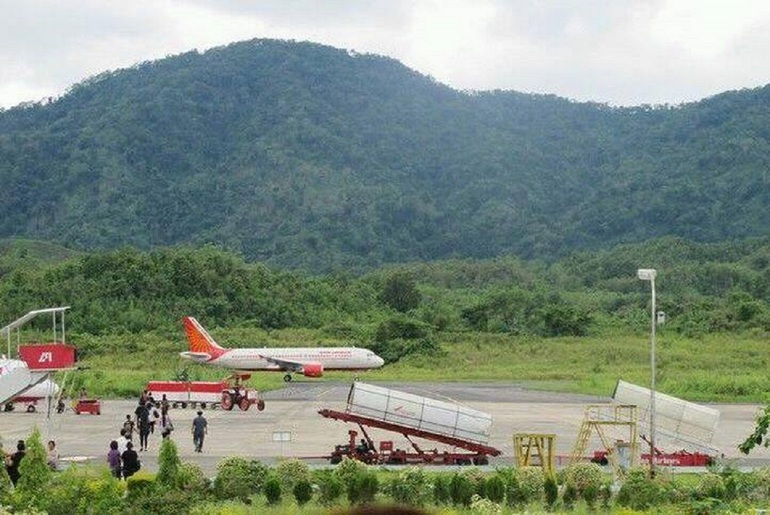 The Lakshadweep Airport in Agatti Island sits amid the vast ocean. The single airport is called Agatti Aerodrome. No wonder, the aerial views of the airport are surreal, but they can give serious head reels to people having flight phobia. 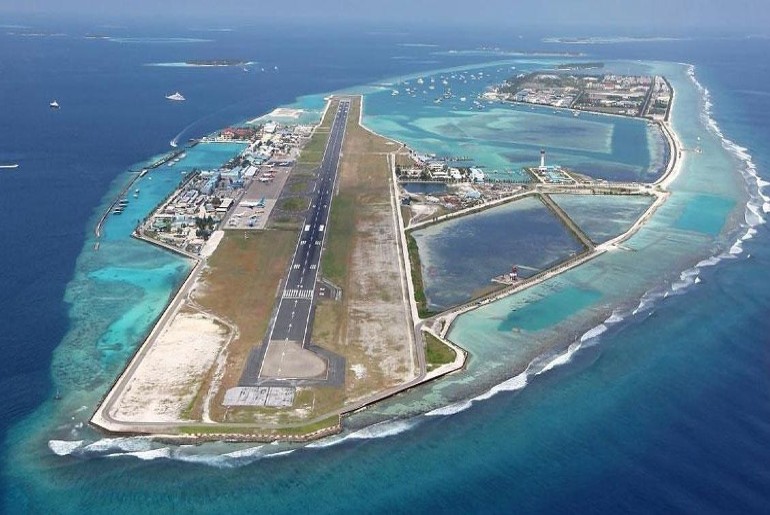 Also Read: This Is The Longest & The Most Dangerous Highway In The World

Nestled on the banks of the river Beas, Kullu Airport is one of the most picturesque airports in India, but it is highly dangerous too. The single runway at this airport is too short ( only around 1,087 metres) and sits in the deep valley, surrounded by lofty mountains. After the 2010 Mangalore crash, the Kullu Airport was included in the list of 11 airports declared as critical by the DGCA. 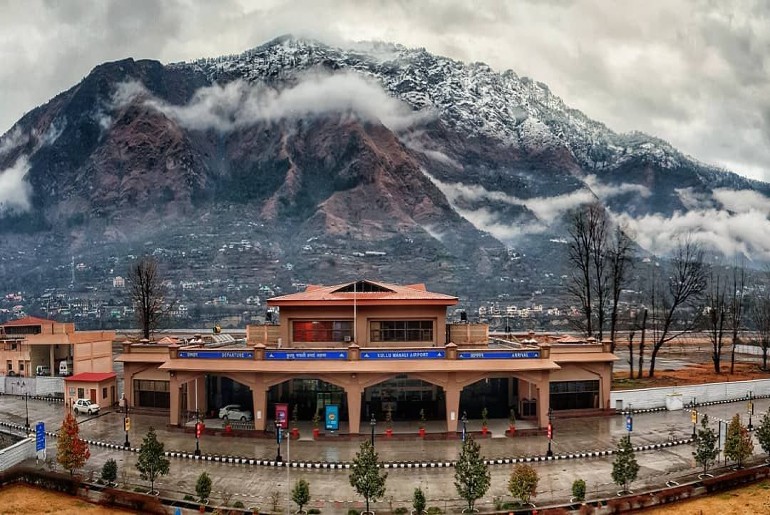