Mumbai Is The Least Happy…
India, UAE, Oman Have Been…
South Africa Has New Covid-19…
Lara Dutta: Mahesh Bhupati Is…

Mumbai Is The Least Happy City In World For Home Buyers; Chandigarh Among Happiest

Ever wondered which is the best place to buy a house in India? A UK firm conducted a survey and found that Chandigarh is among the 5th happiest cities in the world to buy a house. It is no surprise that Mumbai, the most expensive city to buy real estate in India, was found to be the least happy city to buy a home. According to a report published in Money Control, the survey was conducted by Online Mortgage Advisor, a UK firm, in which Mumbai secured 17.1 %, followed by Surat with a score of 12.8 %.

Chandigarh scored 13% above the global average happiness level of homebuyers and emerged in the top 20 happiest cities in the world to buy a house. While Jaipur secured a place in the 10th position, Chennai was in the 13th position. Indore and Lucknow were ranked in the 17th and 20th positions, respectively. The survey also found that Barcelona in Spain and Florence in Italy were the happiest places to buy a house or a property in the world. 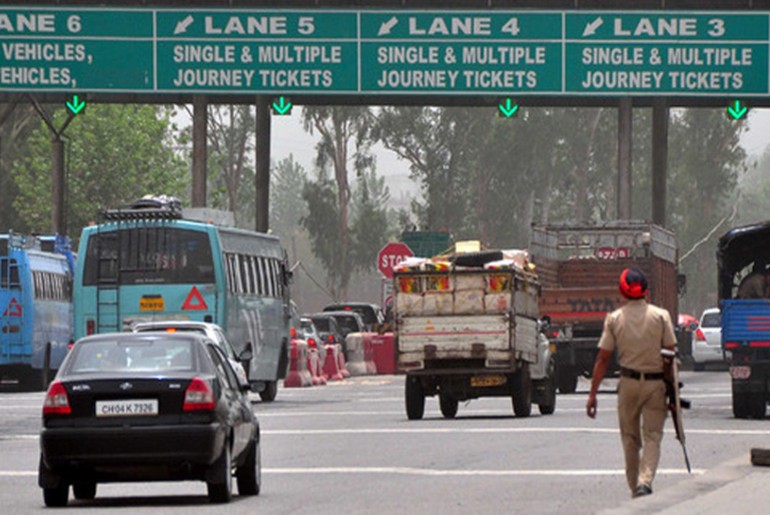 The UK-based firm used artificial intelligence to determine the happiness levels on the photo-sharing application Instagram. It measured the happiness levels of an average Instagram who recently bought a house by sorting through thousands of geotagged Instagram posts. They used an AI facial recognition tool to discover the most dominant emotions. They studied the emotions – anger, fear, happiness, sadness, neutral, and surprised – collected the negative emotions and placed them under one category.

Initiating my video series “Into the City” where I speak with stakeholders of housing industry
First: Niranjan Hiranandani
Why & how he built a township where apartments once quoted Rs 241/sqft & today are at Rs 35k/sqft @N_Hiranandani @moneycontrolcom https://t.co/Gr5csX0GKq

Mumbai home owners, what are your thoughts on this?