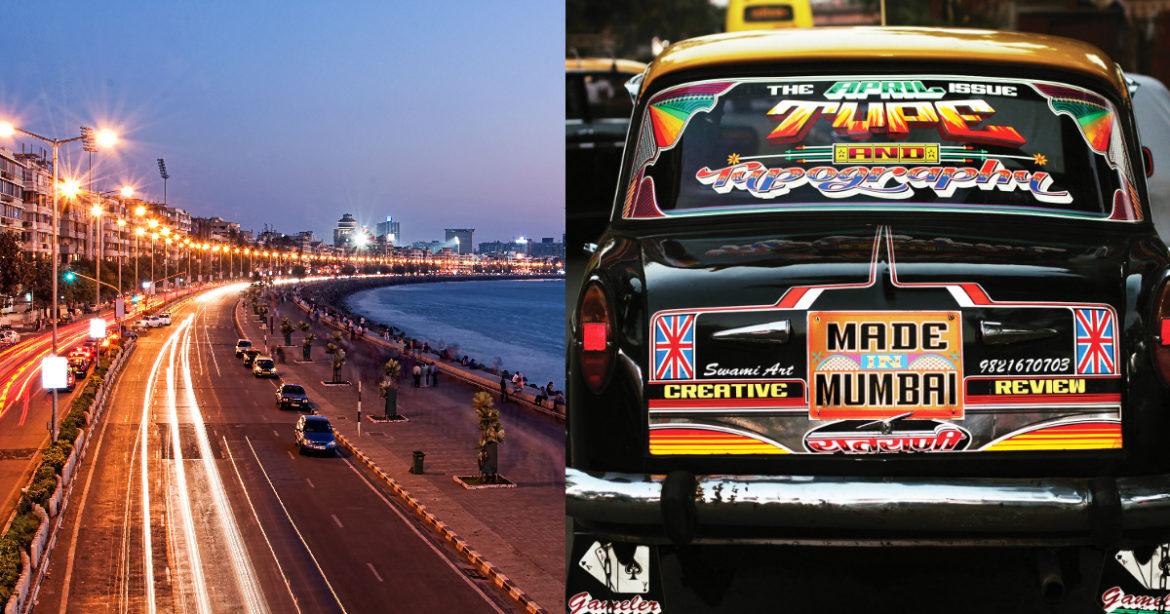 If you are a resident of Mumbai, you know that getting your car out and wading your way out through the Mumbai traffic is not easy. Therefore, it is not surprising that Mumbai is named as the most stressful city to drive in the world according to recent research from road safety charity Brake. As per the survey, the majority of the drivers admitted feeling stressed or angry when behind the wheel.

The Dense Population Is In Mumbai Is Responsible For Traffic Congestion

Mumbai has one of the busiest public transportation systems in the world. But despite the infrastructure, it is the most stressful city to drive in with a score of 7.4. With over 100,000 people every square km and 510 cars per kilometer, Mumbai is extremely overcrowded. Mumbai has eight types of public transportation facilities, but the dense population puts Mumbai on the spot for road congestion and accidents.

Also read: Travelling To Mumbai Or Bengaluru From Abroad? RT-PCR Test Is Mandatory

World’s Most Stressful Cities To Drive

Mumbai was followed by Paris with a score of 6.4. Did you know Paris has over 32 million cars? The city of love and lights has the best quality of roads and transportation system but the locals like to get around in their vehicles. Paris is followed by Jakarta, Delhi, and New York as the most stressful city to drive in.

Also read: Delhi &#038; Mumbai Ranked Among The 50 Safest Cities In The World; Copenhagen Tops The List

Heavy traffic in Paris on the night that France heads into its second national lockdown. https://t.co/pI3IoOnCPT pic.twitter.com/cASEqmR5mt

Lima, Peru’s capital city, emerged as the least stressful city to drive in. With a score of 2.1, they have the fewest traffic accidents. The UK’s fast-growing car-sharing platform Hiyacar has ranked the world’s least stressful places to drive and here is the list.

Peru is a fantastic country to visit and is full of different #TreasuresOfTraveling to explore and these are the 11 places I recommend to visit on any trip to #Peru. https://t.co/iy6G2kWK7z pic.twitter.com/EtbwBkd6RV

The latest research has revealed that one-fifth of the world’s population owns a car. The populated cities across the world are particularly tricky to drive around due to the high number of vehicles on the roads.