After CSTM, Mumbai To Get…
Bandra Gets A New Sea-Facing…
This 95-Year-Old Rose Milk Shop…
5 Legendary Eateries In Pandara…

After CSTM, Mumbai To Get The Next Restaurant On Wheels At Kurla LTT 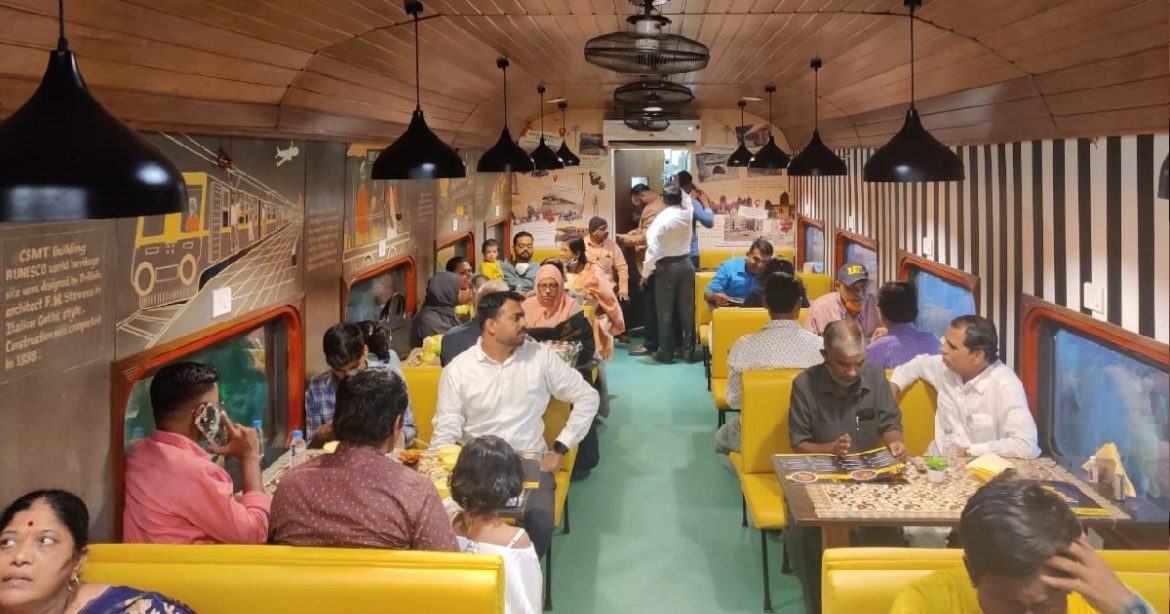 The CSTM railway station in Mumbai is an iconic site in itself. Every tourist travelling to Mumbai visits this spot and clicks myriads of pictures of the historical CSTM building. But did you know that there is an open-air heritage museum at CSTM too? The heritage museum gully at the railway station has got Mumbai’s first restaurant on wheels now. A rail coach has been converted into a dine-in setup, that opened its doors on October 18. 2021. Also, the Central Railway has planned to launch another restaurant on wheels at Kurla Lokmanya Tilak Terminus named Bogie Wogie.

Also read: Mumbai Restaurants Reopen: A Guide To Everything That Has Changed In The Popular Dine-Outs

The CSTM Restaurant Has A Mini Cafe And A Juice Kiosk

The old railway coaches were refurbished by shelling out ₹28 lakh approximately. Proper drainage systems have also been set up. It will be a one-of-a-kind experience for the visitors. The restaurant will serve both vegetarian and non-vegetarian dishes. It will also have a mini-cafe and a separate takeaway kiosk for juices. Western Railways is mulling over launching similar eateries in Bandra Terminus and Borivali stations as well. 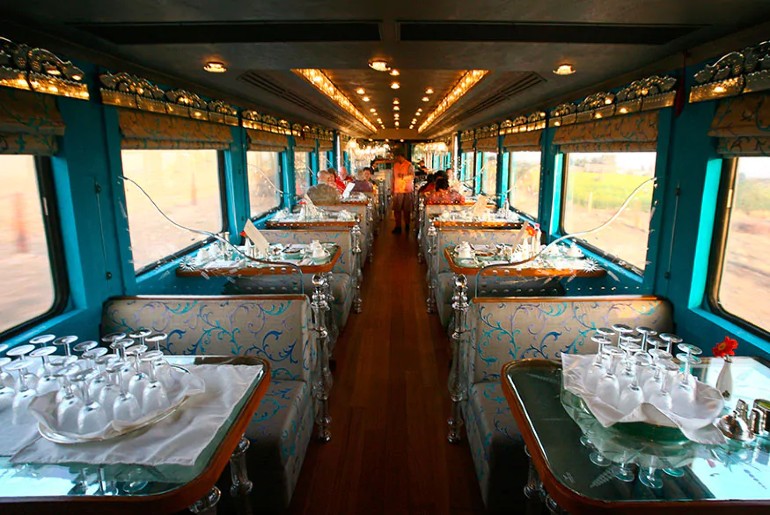 The Restaurant Has Come Up Next To Heritage Gully In CSTM

The open-air heritage gully has several rare artefacts, including the 1928 vintage narrow gauge steam locomotive, India’s first electric locos, a heritage wagon manufactured by the Birmingham Railway Carriage and Wagon Company England. The historic gully also boasts a printing press, an old stone crusher and a fire engine made in 1880. So the restaurants on wheels just add to the charm of this place. 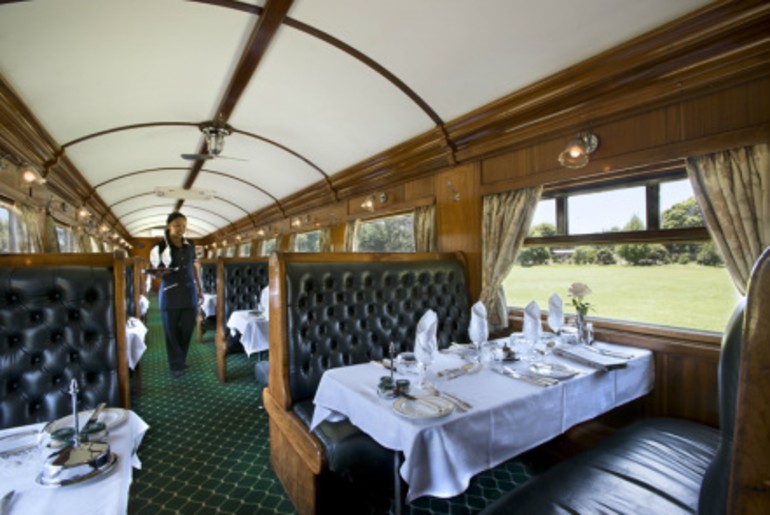 Asansol Has A Similar Restaurant

The restaurant is coming up next to the heritage gully close to platform number 18. Did you know that there is a similar restaurant on wheels in Asansol with coaches converted into two aesthetically themed restaurants, a tea boutique Chai-Chun and a restaurant? The restaurant that started in February 2020 is called Wow Bhojan. This Couple Transformed A School Bus Into A Gorgeous House On Wheels. 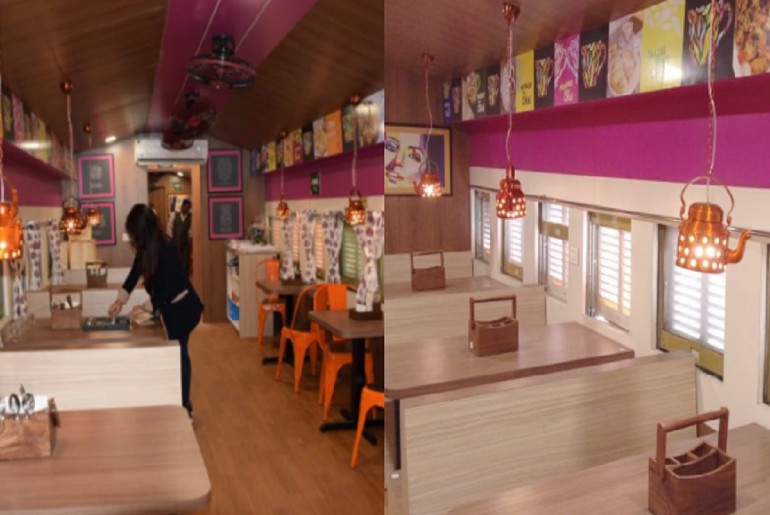 Meals on wheels, such an exciting idea isn’t it?

This Is Mumbai’s Biggest Non-Veg Thali Comprising Of...

This Kolkata Restaurant Run By 3 Generations Of...

UAE To Launch A New Service That Detects...