Mumbaikars Can Soon Use One Travel Card For Buses And Trains 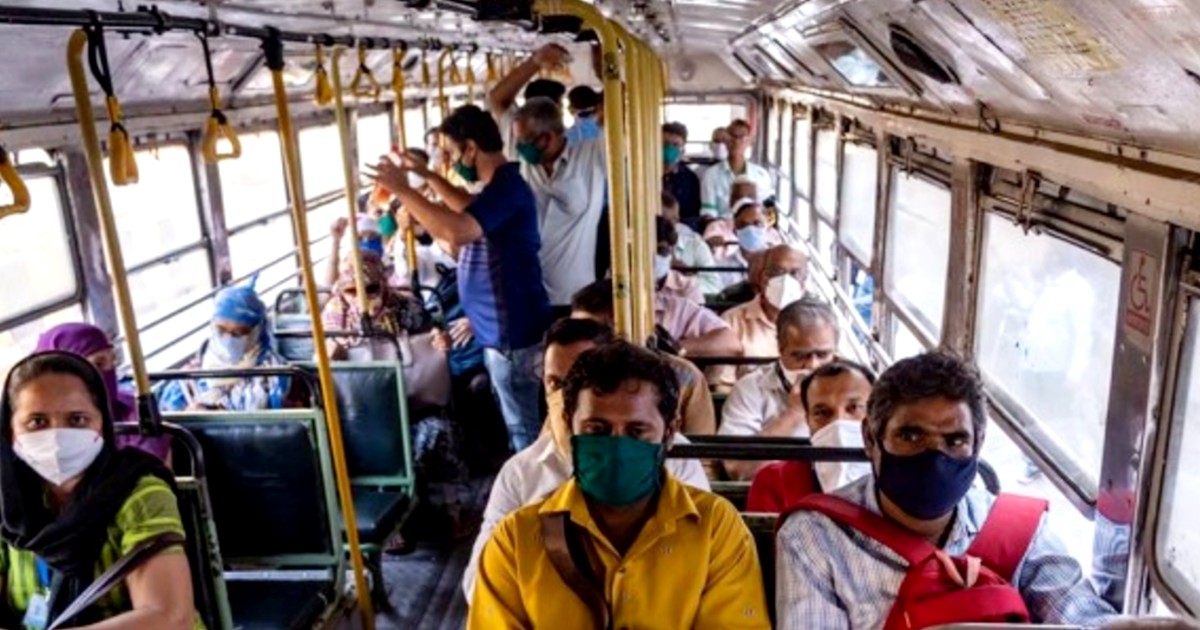 Mumbaikars, you know the hassle of managing different tickets and cards for travel by trains and buses. So here’s where you can finally travel in peace. The Maharashtra government has taken the first step to issue a travel card for both buses and trains. In the first phase, the railways will issue smart cards. These can operate in local trains and BEST buses. In the second attempt, the government will provide single smart cards for all modes of transport as ‘Go Mumbai’ card. This is the second attempt by the government to provide single smart cards for all modes of transport. In the first week of reopening suburban trains, 6 lakh passengers commuted in Mumbai. 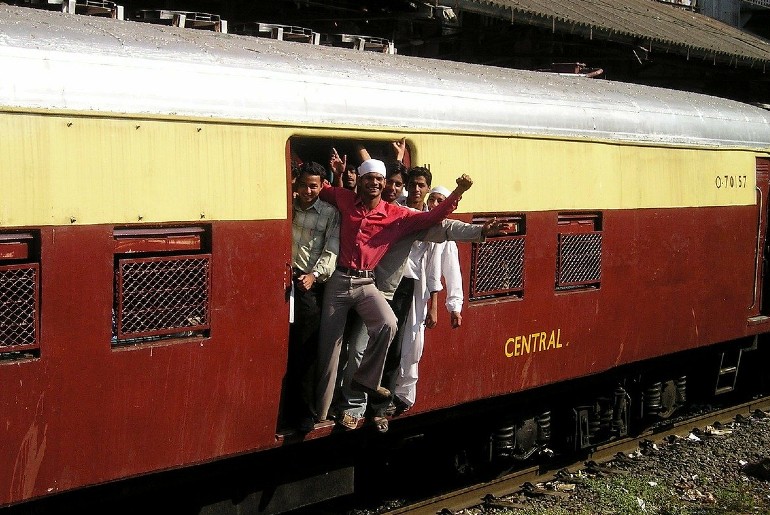 Mumbai To Have One Travel Cards Local Trains And BEST Buses

The first step towards a single travel card for all modes of transport, starting with the local trains of Mumbai, has been taken. In the first phase, railways will issue smart cards, which can operate in local trains and BEST buses. These passes will be issued to at least 49 lakh season pass holders in the city. Reportedly around 75 lakh commuters use the Mumbai suburban system daily.

This is the second attempt by the government to provide single smart cards for all modes of transport. It was first conceived in 2006. And implemented in 2007 as ‘Go Mumbai’ card. But the scheme was scrapped in 2010. On August 2, 2019, DNA had reported about the plan. Senior railway officials said that they were looking at linking these Smart Cards with Aadhar cards so that all details of the person using it were in place. An official stated to media houses “We are thinking of levying a refundable security deposit of Rs 50 against each card. There will not be any charge for the card.”

Validity Of Travel Cards Will Be Checked

At the same time, authorities also intend to target 10 lakh commuters who form around 15 per cent of the total lot who buy daily tickets. Initially, the ticket checking staff – close to 700 TCs on both Western and Central Railways – will be given hand-held devices to check the validity of smart cards. The checking system will be the same, but unlike checking physical printed season pass now, they will check the validity on the device.

If a user wants to use the same card on routes that are not part of the Season passes, then more money needs to be added to the card. This way, not only can a commuter use it to travel on other routes on the suburban system but also use it on Metro rail and BEST buses. At present, there are ATVM smart cards that people use to get a physical copy of railway ticket from machines, while bus conductors inside BEST tap the smart card to check the balance available inside it. On the Metro rail, a passenger is allowed to travel on negative balance the first time, but before starting the next journey, money needs to be added into the card. 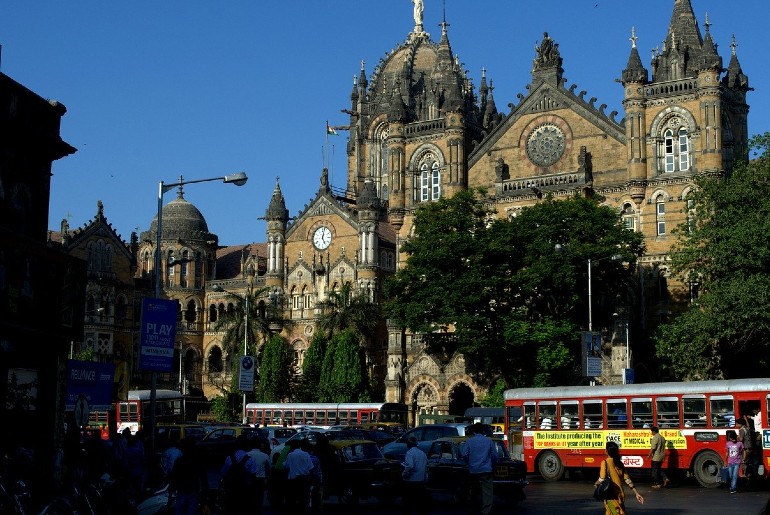 Card Tapping Devices Shall Be Places At Stations In The Future

Meanwhile, in the second phase, card-tapping devices shall be placed at the stations, which will taken almost 8-10 years for it to come. Gradually by then, they will also want daily users to switch over to this Integrated Transport System. “Around the same time, we will begin gating the entrance and exit points at stations,” said the official.

This system will be such that people need to tap on the card reading machine at the entrance and move forward. The entry and exit points will be bifurcated for each platform. When a commuter enters the station premises, he simply needs to tap the Smart Card. The gate shall remain open all the while and shall close only if there is insufficient balance in the card or has been wrongly swiped. The railways want to ensure that every gate that leads to the platform is thoroughly covered and there is single entry and exit points that will be used. Well until you can travel by busses and trains, take a virtual tour of Mumbai from the comfort of your home.