Mumbaikars, You Have To Now Pay More In Taxi & Auto. Fares Increased! 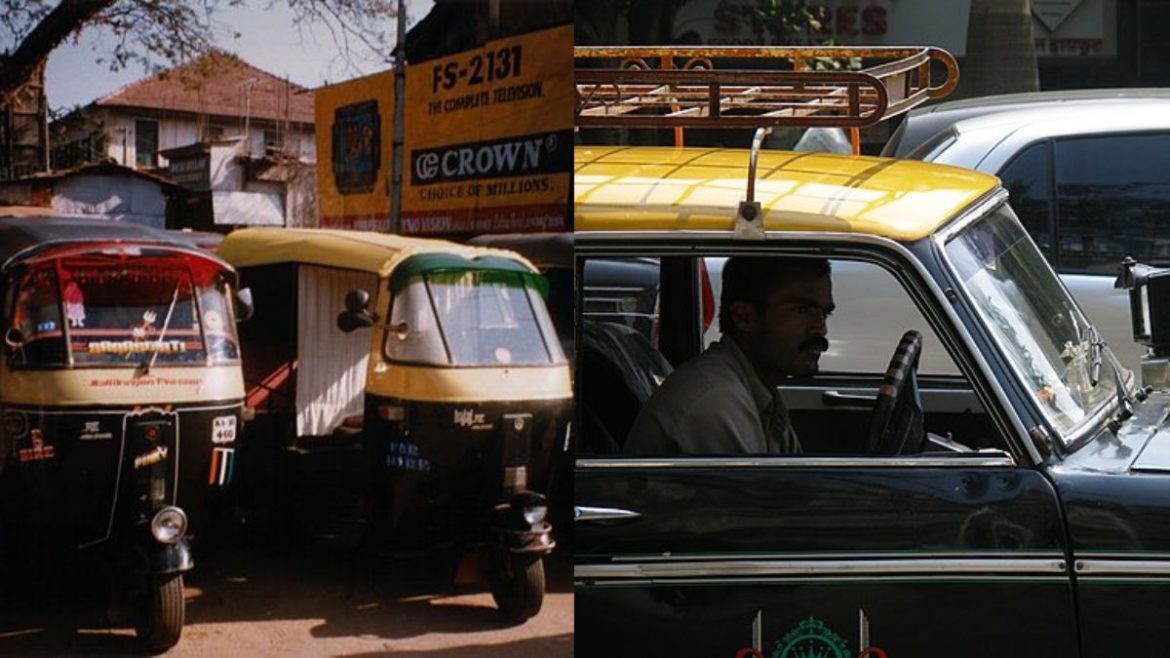 Attention Mumbaikars! We have very important news to share with you. If you use public transportation such as taxi & auto to commute every day, stay with us till the last for all the details about the changes in fares. Mumbaikars will now need to spend more money while using these transportation services as the fares increased recently. The Mumbai Metropolitan Region Transport Authority (MMRTA) issued this increase in a recent meeting on Monday.

You Have To Now Pay More In Mumbai Taxi & Auto

The minimum fare for Mumbai kali peeli taxis was ₹25. After the approval of the tariff increase, you need to pay the minimum fare of ₹28, an increase of ₹3. And for auto, the minimum fare increased from ₹21 to ₹23, a hike of ₹2. The changes in the increased rate of taxi and auto are effective from 1 October. Many taxi & auto drivers went on strikes and demanded a hike in fares as the CNG price has increased a lot.

Also read: You Can Get The RTOs Involved Next Time Mumbai Taxis Refuse You. Oh, Thank God! 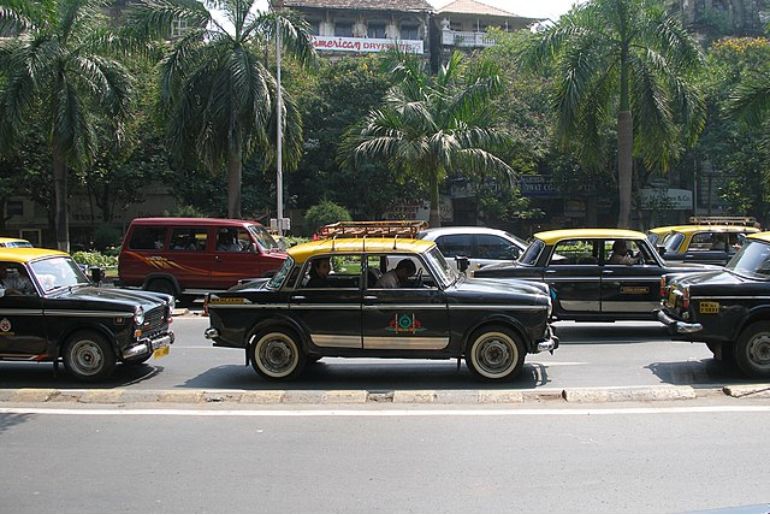 Take A Look At All The Changes And Increased Fares!

Not only taxi & auto but there has also been a spike in fare for cool cabs as well. You will now need to increase the minimum fare of cool cabs by ₹7. It was ₹33 for 1 km and it increased to ₹40 now. The State transport department official also shared that everyone needs to pay ₹18.66 per kilometre for a taxi and ₹15.33 per kilometre for an auto. This was previously ₹16.93 and ₹14.20 respectively.

The MMRTA gave the taxi & auto drivers a time period of 2 months from 1 October to 30 November for revising the fare metres. An important point to note is that all the taxi & auto operating on both petrol and CNG will follow the revised rates.

We hope that you found this article on the increased fares helpful. Remember all the changes so that you don’t have to get in a fight with the drivers arguing about the hike in fares.