Space is fascinating for most of us. And when it comes to living in space, we often think about how Astronauts deal with basic everyday things. We always wonder how they manage cooking, going to the bathroom, etc. And if you have thought about this too, then you must know that NASA is hoping to improve the bathroom technology for Astronauts.

As per the reports in Space.com, NASA is soon going to send a brand new, $23 million toilet system to the International Space Station (ISS). Using bathrooms has been a tricky situation in space for a long time, to the point that NASA launched a crowdsourcing campaign to look for new toilet designs back in June.

The toilet is going to be worth the price since it is made from titanium and is also 65 per cent smaller and 40 per cent lighter than the current toilets on the ISS. This upgrade in space is quite essential since inside space is limited on board. 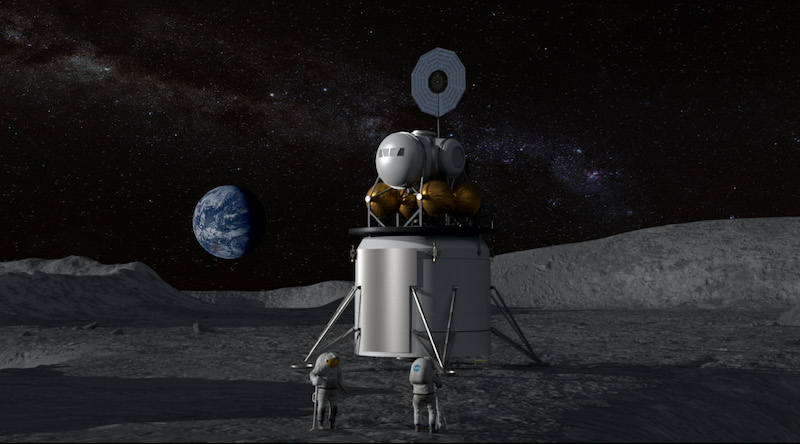 Also, check out Khalifa Satellite’s Lockdown Images Of Airports Across The World.

“The toilet was designed for exploration and it builds on previous spaceflight toilet design. The big key to the exploration piece of the design is looking to optimize mass volume and power usage, which are all very important components of a spacecraft design.”

The Toilet Designed Can Be Used By Women Astronauts Too

Space.com also reported that this new design is considered for future missions to Mars or the moon. Once the toilet reaches the ISS, astronauts will test how it works in a different environment on the station. In terms of installation, this new toilet will be installed next to the current waste system in Node 3.

Besides, the toilet incorporates a urine funnel and seat that is devised with female crew members in mind. It’s especially crucial for future missions, considering that NASA intends to put the first woman on the moon by 2024.

The toilet will be sent to the station via the Northrop Grumman Cygnus cargo capsule on September 29, as part of a resupply mission. On that note, This Is What Dubai Looks Like From Space.