Neanderthals Were Major Foodies & Certainly Cooked Pancakes! Findings Of An Excavation Prove That 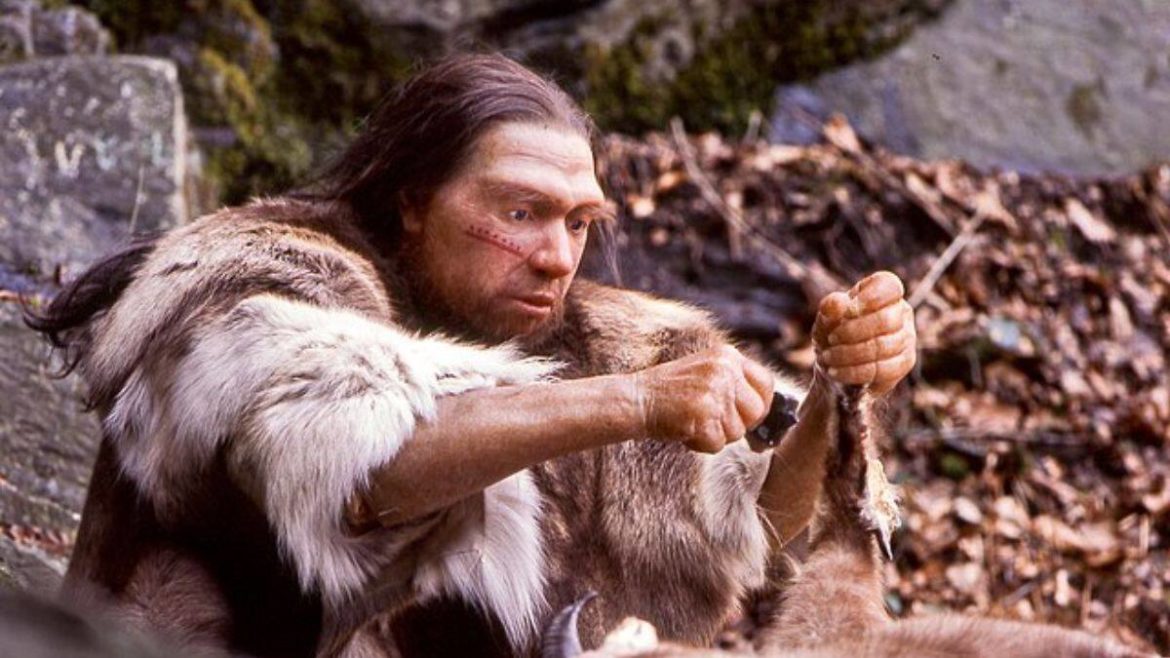 Do you know who are our, humans’, closest genetic relatives? They are “Neanderthals” and a recent excavation shows that they might have been foodies back in the day. These ancestors lived till 40,000 years ago and recent findings are showcasing a lot of information about them. Many remnants were found during the excavation and it states that this might be the oldest cooked meal ever. Surprising, right? Well, to know more about these newly-discovered foodies, read!

Neanderthals Were Major Foodies! They Even Liked Pancakes. 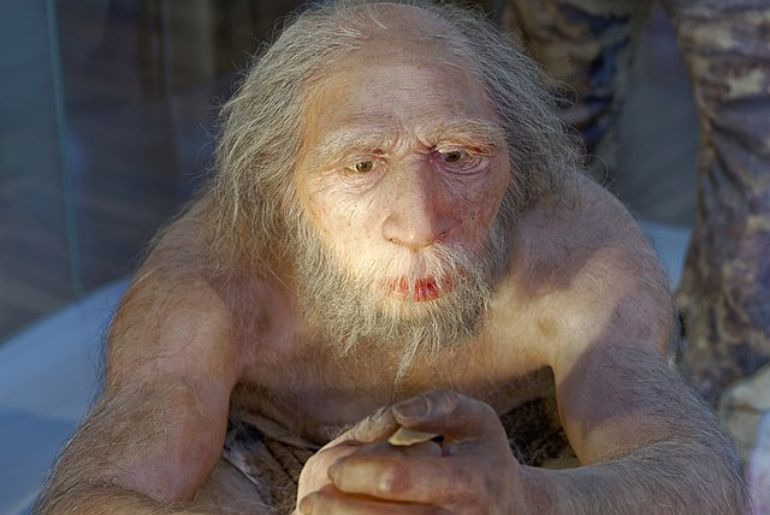 An excavation was coordinated in Northern Iraq and the findings were quite a discovery. This excavation resulted in some remnants that resembled burnt bread or cereal food items. The pieces of the burned food items were found at the Shanidar Cave site. According to a report by the East Coast Daily, the Shanidar Cave site is a dwelling located around 500 miles to the North of Baghdad.

These bits of food discoveries looked like pancake bits and moreover, nothing was uncooked. This also states the certainty that the Neanderthals weren’t dependent on uncooked foods. Rather, it shows the probability of them living on food items that were cooked.

Among all the findings in the Shanidar Cave site, pancake-cum-flatbread seems to be the oldest cooked food found till now. The bits and pieces of pancake-cum-flatbread show the food culture of the Neanderthals thousands of centuries back. The remnants proved to be very convincing about the food habits of that time. The researchers found out that the Neanderthals’ meals included plant-based as well. Their meal included both plant protein and animal protein and they gained umpteen amounts of nutrition from both diets. Lastly, their diet also included pulses, nuts, and even grasses.

Not only the food habit of Neanderthals, the discovery also found those remnants that depict the methods and ways of cooking foods during that time. Also, it shows the way of farming and how it has evolved over the years and centuries. What do you think about this?