Although it might seem like humans, have explored even the most unexplored places in the world, there are still a few places waiting to be discovered. Recently, a five-member team of mountaineers trekking in Uttarakhand discovered a new lake at the base of the Sela Pass at the height of 20,000 feet. Seems like that the mountaineers just found a surreal spot in the middle of nowhere.

Also read: I Lived In The Floating Huts Of Manipur&#8217;s Loktak Lake &#038; It Was An Out-Of-The-World Experience 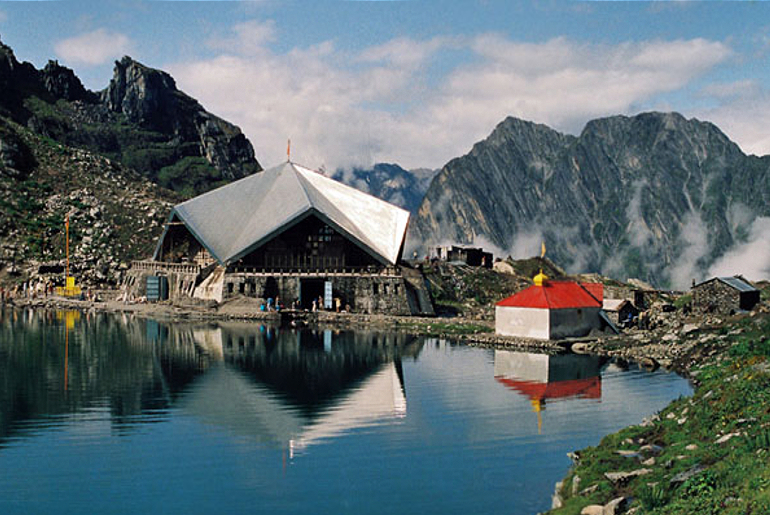 The Lake Has Spread Over 1 Km With Crystal Clear Water

The lake is reportedly spread over 1km with serene and crystal clear waters. The water body flows about 3km north of the pass that links Himalayan valleys of Vyas and Darma near India-China border. The expedition leader Yogesh Garbial said that they were in the process of informing the state government about a newly discovered lake with, urging to develop it for tourism purposes. Get Discounts To Work From The Lush Green Mountains Of Uttarakhand With This New Initiative. 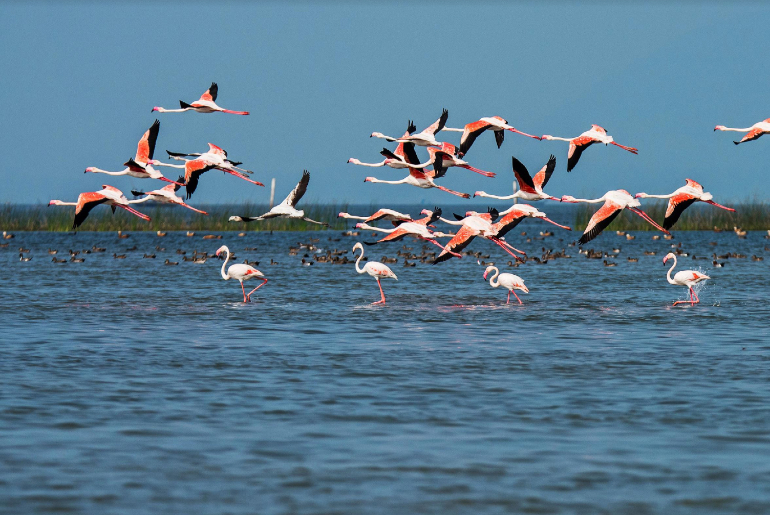 The Villagers In The Region Were Unaware Of The Lake

The five-member team of trekkers started their expedition on October 9 and ended it on October 16 with the discovery of the new lake. You will be surprised to know that the villagers in the area also found themselves amused by the discovery. They claimed that they have never heard of the lake even from their forefathers. Now with these claims, we are only wondering if this could be a newly-formed lake. Uttarakhand Travel Update: Interstate Bus Services Resumes After 6 Months

Having a lake at such a height is extremely rare, and the villagers would be nothing less than excited if it develops for tourism purposes.