A new film city will come up at Uttar Pradesh’s Noida on the land initially proposed for a night safari. CM Yogi Adityanath will also have a meeting with the stalwarts of the industries regarding the same. The Chief Minister has identified nearly 1,000 acres of land to construct India’s largest film city in Gautam Buddh Nagar. The authority already shortlisted three sites for this project. These sites include Sector 21 of the Yamuna Expressway region, the proposed night safari area in Murshadpur village and another spot in Greater Noida. Meanwhile, here are 10 things to do in Noida.

CM To Have A Meeting With Filmmakers, Actors And Singers Regarding The New Film City

CM Yogi Adityanath is mulling over constructing a new film city in Noida in the area initially proposed for a night safari.  According to reports, the CM would have a virtual meeting with renowned directors, actors, singers, and others regarding the ‘Film City’ project.  The night safari plan did not take place due to some related environmental issues, as per the senior officials of Greater Noida authority.  Also, Noida Metro Station got a new name to honour the transgender community. 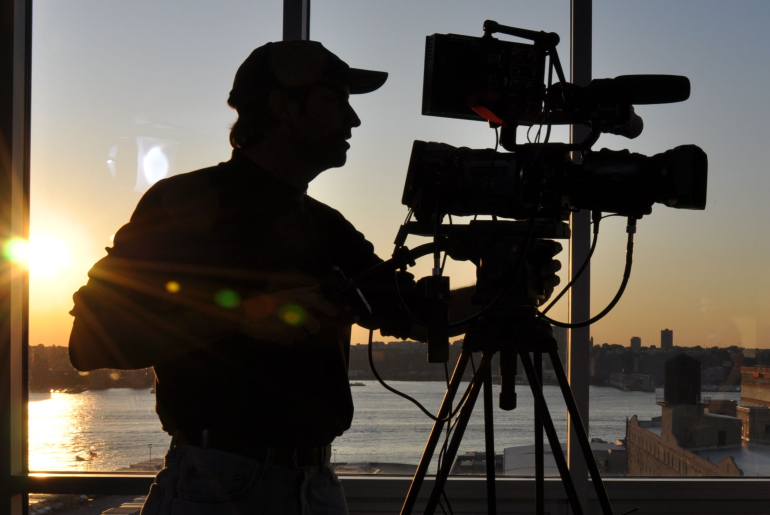 As per New Indian Express report, Narendra Bhooshan, CEO of the Greater Noida Authority, said, “We have now decided to develop a Film City on 550 acres of land earlier earmarked for the night safari. We have prepared a proposal to be sent to the government for necessary approvals.”

Also Read: You Might Want To Explore This Secret 30 Yr-Old ‘Sarkari’ Bhang Shop In Noida

The Noida government will ‘support the establishment of film cities by providing land at industrial rates’ as per the UP Film Policy, 2018. The upcoming film city will have a police station, a film security department, fire stations, roads and other required infrastructure, as per the policy. 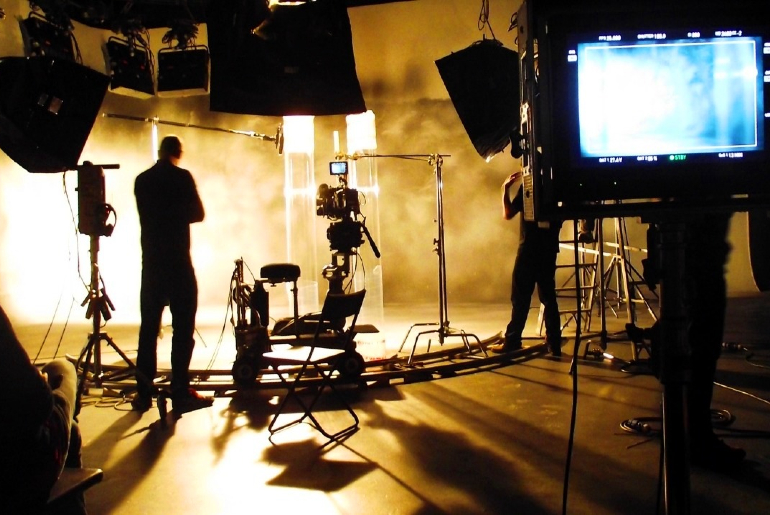 A film city is already there at  Noida’s Sector 16 A area. But corporate offices have taken up most of the area here. The new dedicated film city is expected to create employment opportunities while providing a spacious expanse for the filming of movie scenes. Also, did you know that now you can visit The Bahubali Set at Ramoji Fim City: