Now Pay Less For A…
UAE Folks, Together Walk 1…
Vaishno Devi Is All Set…
Esha Gupta Is Having A…

Now Pay Less For A Taxi Ride In The UAE And Here’s Why! 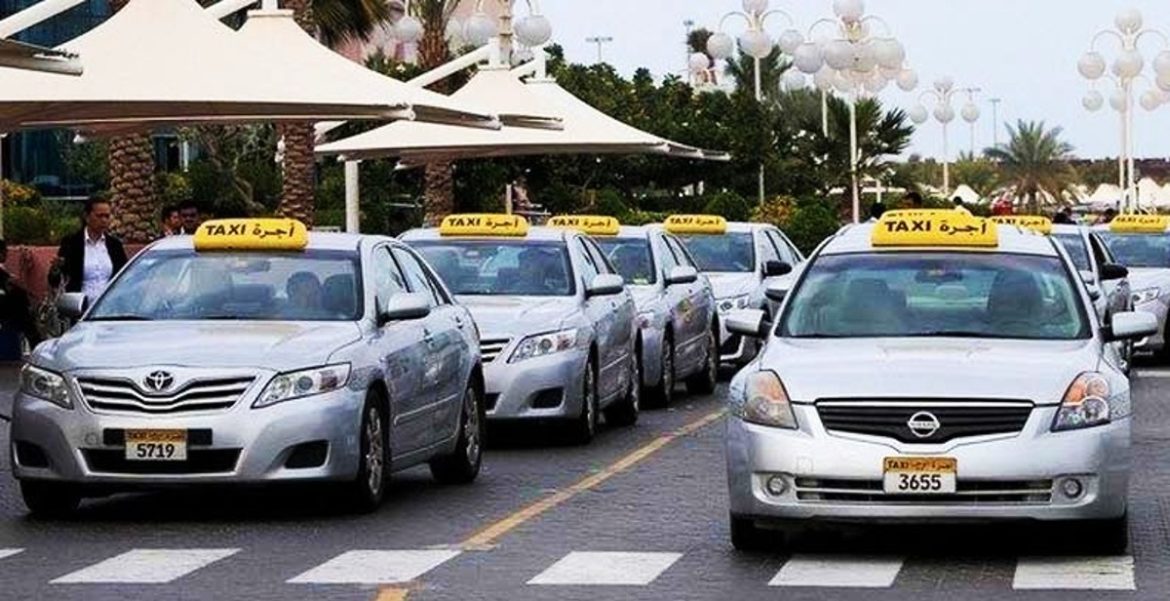 A taxi ride in UAE is reasonable to an expensive affair. But Government recently announced the relief in a particular form. Taxi fares recently dropped, and we know the reason why. So if you are curious enough to understand, keep reading.

After diesel and gasoline costs fell in the UAE in August, Sharjah reduced its taxi fares.
Taxi minimum charges have decreased from Dh 17.50 to Dh 15.50. The customer service representatives confirmed this at the Sharjah Roads and Transport Authority (SRTA).

The United Arab Emirates’ Sharjah has announced variable-monthly #taxi fares to align with the rising prices of #fuel. This new rule allows the emirate to increase or decrease the tariff based on the month’s fuel price.#UAEhttps://t.co/9BdG0cpOsB

Taxi users who used SRTA facilities also verified the decrease in basic fares on August 6. After the Sharjah Roads and Transport Authority (SRTA) announced that it would set its taxi pricing every month on the most recent fuel costs in the nation, the base fare was raised last month from Dh13.50 to Dh17.50.

SRTA carried out the Sharjah Executive Council’s decision. The modification is rooted in the concept of liberalising gasoline prices. The officials will modify the fee for accessing the metre upwards or downwards following the fuel pricing established by the Ministry of Energy.

All pricing includes the 5 per cent VAT. The UAE’s Ministry of Energy set gas prices in August 2015 using the average global price. In the past, they reduced the cost of gasoline in the UAE. Customers needed to be shielded from changes in gas prices worldwide by the Government.