You Will Have To Pay More For Uber Cabs In Sharjah And Dubai & Here’s Why! 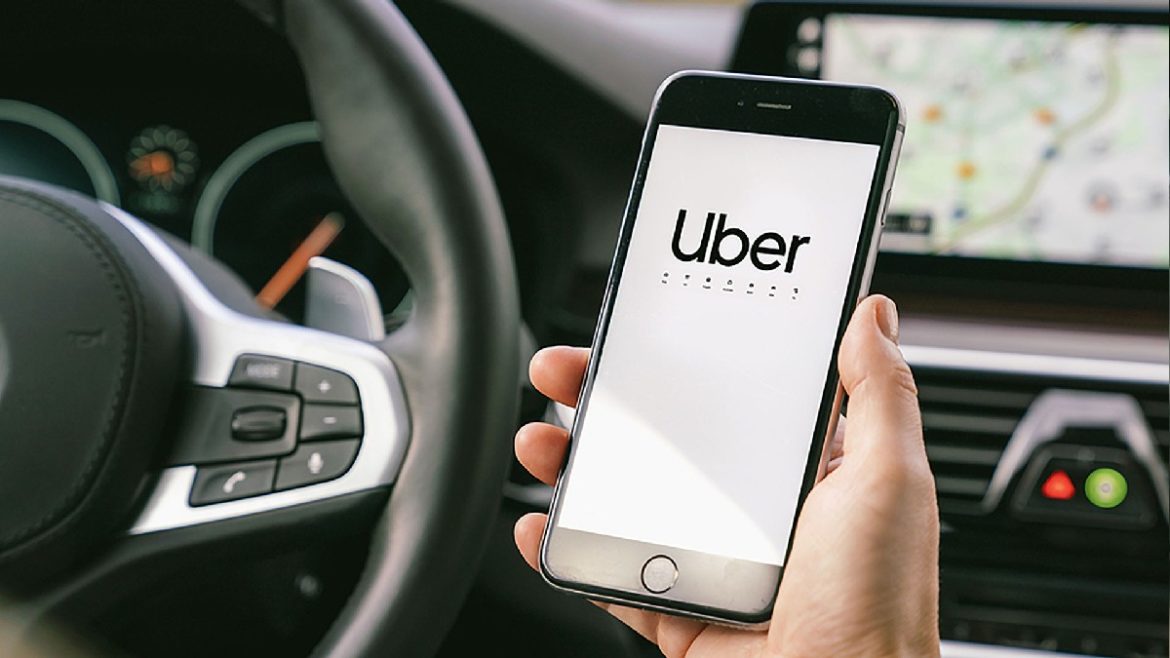 Petrol costs is at an all-time high in July. Following an increase in fuel prices in the UAE, Uber Technologies in Dubai and taxi fares in the Emirate both increased their prices as of July 1. The Sharjah Roads and Transport Authority (SRTA) notified the modification of the Uber taxi’s meter tariff on Thursday in accordance with the most recent gasoline prices in the nation.

Cost Of Fuel In The UAE Has Increased

As the fee for opening the metre will fluctuate as per the gas tariff approved by the Ministry of Energy. The modification is simply premised on the idea of liberalizing fuel prices.

Al Othmani also stated that in order to assist taxi consumers, the SRTA would establish the tariff pricing strategy and monitor its execution.

Uber Technologies, an American mobility service company, increased its UAE rates in Dubai due to the rise in gas prices. The corporation sent out an email on Friday informing its clients (users) of the fare increase. The commute app announced in an email that it will charge up to 11% for select rides.

Also Read:Soon, You Can Book An RTA Taxi Using The Careem App

This is Uber’s second price increase this year in the UAE. The cost of gasoline is almost twice as high as the average for the six members of the GCC. Its three times higher than it is in Kuwait. The last time Uber raised its rates was in March 2022.

Coming months of large price increases since March of this year, fuel prices in the UAE increased once more in July. In the UAE, the cost of gasoline rose by about 49 fils in July 2022 compared to June. This follows a drop in prices in May and a rise in prices in June. During the last week of every month, the UAE’s Ministry of Energy modifies fuel prices.

Also Read:You Will Soon Be Able To Book Party Buses And Limousines On Uber