Pakistan International Airlines Banned From Flying To Europe For 6 Months

The European Union Air Safety Agency (EASA) has banned operations of Pakistan International Airlines (PIA) for the next six months. In other words, no flights of PIA will operate to the EU states for the rest of 2020. The decision came after a fatal plane crash, followed by the revelation of multiple fraudulent pilot licences in Pakistan. EASA had sent a letter to the PIA mentioning about the indications of a high number of Pakistani pilots’ licences being invalid. The letter also added that PIA failed to demonstrate compliance with the applicable standards. Read on to know the details.

Pakistan International Airlines or PIA is the national flag carrier of Pakistan under the nation’s aviation secretary. On May 22, 2020, Airbus A320 aircraft of PIA, that was flying from Lahore to Karachi, crashed near Karachi’s Jinnah International Airport, killing around 97 passengers and crew members. After investigation, it was found that the caption and officer had not followed the standard procedures and ignored alarms too. On June 24, the Pakistan government announced that 262 out of 860 pilot licences issued by the country’s civil aviation authorities were fake. The government has also fired four officials of the regulatory agency.

As per reports, PIA was planning to resume flights to Paris, Oslo, Barcelona, Milan and Copenhagen in the next couple of months. But, after the issue of invalid licences, Europe has suspended all flights of PIA till December 2020. The ban also applies for the entry of flights to the United Kingdom. Earlier, Emirates had suspended flights from Pakistan after passengers tested positive for COVID-19. 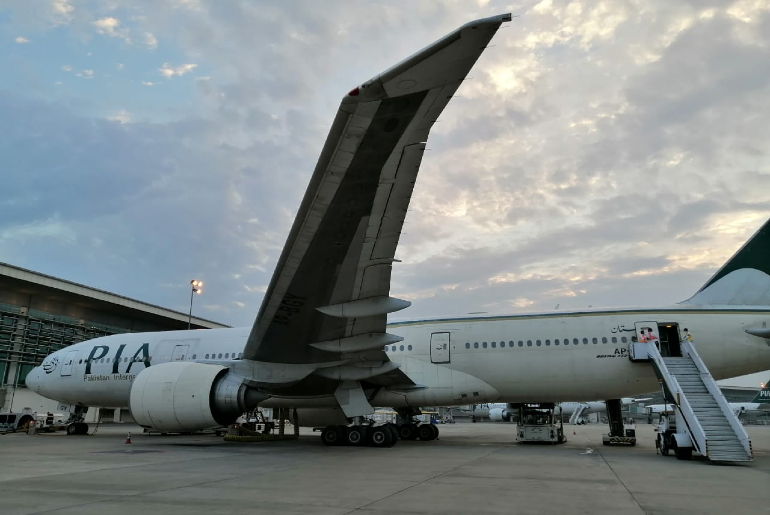 PIA has suffered two other deadly incidents in the past six years. In 2014, PIA’s Airbus A310 coming from Saudi Arabia was struck by bullets at Peshawar, Pakistan, leading to the death of one passenger. In 2016, a flight en-route from Chitral to Islamabad crashed on a hillside killing nearly 47 passengers and flight attendants. Here’s the story of a Greek man who had miraculously survived an Ethiopian plane crash. 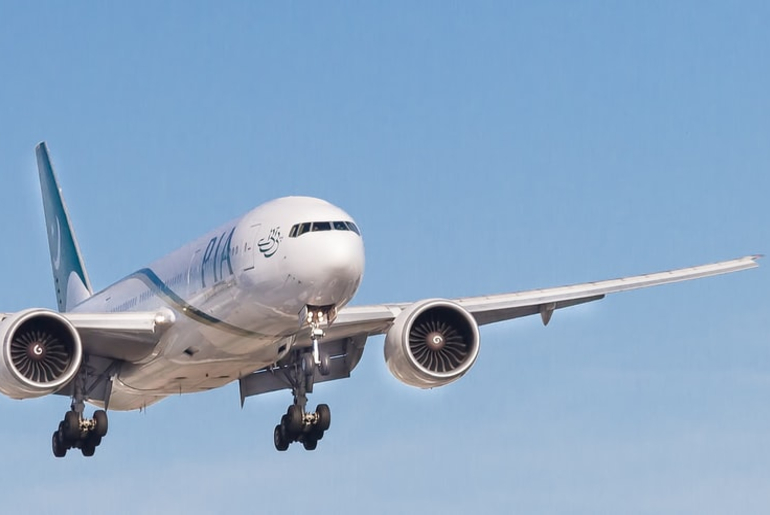 Pakistani residents who had planned to fly to Europe this year will have to wait till 2021, or they might need to search for alternative travel routes. Meanwhile, here’s a glimpse into the future of the travel industry from the India Vice President of UAE’s Etihad Airways: