Permit Guide To Sikkim: Passes…
Kerala Techie Quits Full-Time Job…
Can It Be Safe To…
Naga Chaitanya Recommends Exploring This…

Permit Guide To Sikkim: Passes You’ll Require To Explore The Land of Kanchenjunga 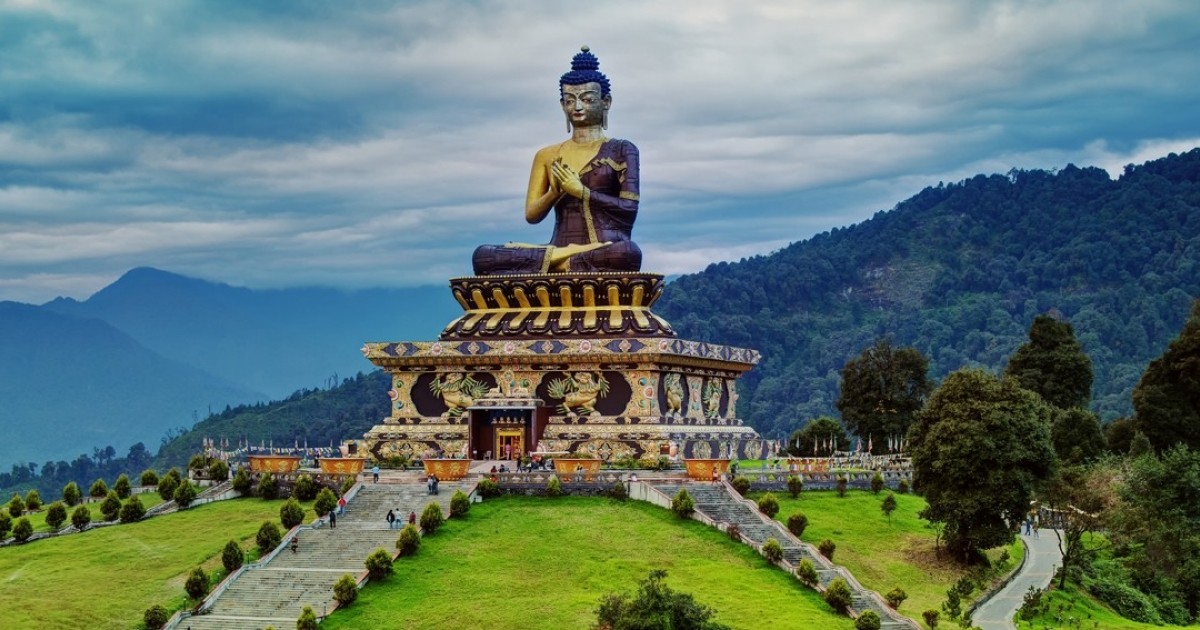 The Himalayan state Sikkim is one of the most gorgeous mountain destinations in northeast India. It is home to the third-highest mountain in the world, Mt. Kanchenjunga and also a plethora of other ranges, the turquoise Teesta river, ravishing waterfalls, dreamy glacial lakes, breathtaking monasteries, stunning temples and more. The zig-zag paths of Sikkim in the Old Silk route go right above the clouds in the higher expanses. Unquestionably, Sikkim is a true heaven on earth. But to visit some popular destinations in Sikkim, especially those at the highest points and in the interiors, you’ll need special permits. Various permits at Sikkim require government identity proof, photograph, signature and more. 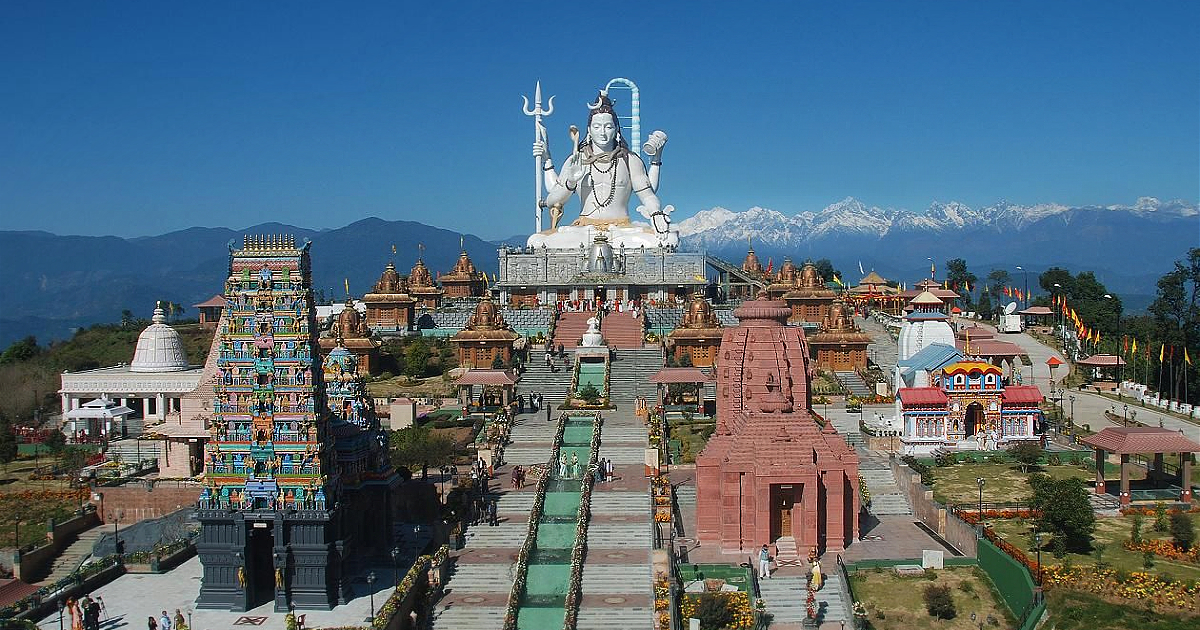 Here are some permits you’ll require to explore some noteworthy Sikkemese tourist spots:

Foreigners need to obtain this special permit to visit Sikkim, which comes free of cost. It was previously known as Inner Line Permit. Foreigners coming from Pakistan, China, Bangladesh,Myanmar and Nigeria will be issued the permit only with the prior approval of the Ministry of Home Affairs, Government of India, New Delhi. Other foreigners planning to visit Sikkim can obtain the permit from the following places. 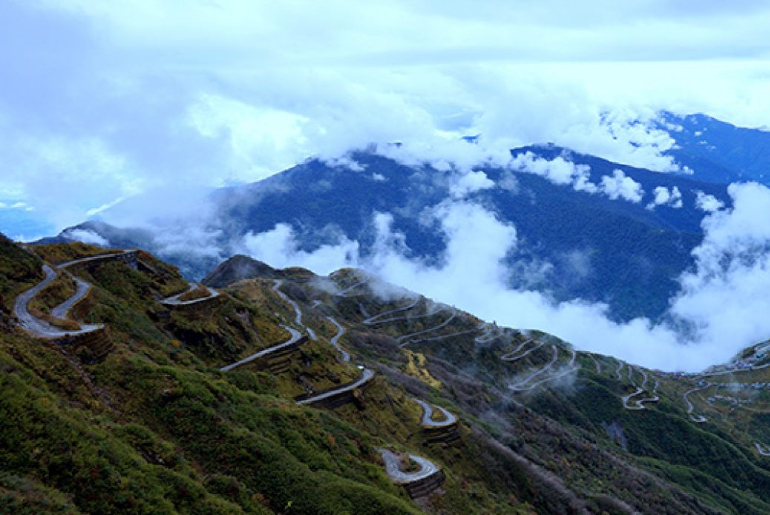 These are the permits that the tourists need to get to visit the Protected Areas in the state which include the Tsomgo-Baba Mandir trip, Nathu La Pass tour,  Singalila trek,  Dzongri trek, Yumthang and Zero Point trip, Yumesamdong, Gurudongmar lake trip and Thangu-Chopta Valley trip. The permits are issued by Tourism & Civil Aviation Department and Police check post. For more details, visit the PAP section of the Sikkim Tourism website. There Is A Char Dham Temple In Namchi, Sikkim That Has A Huge Shiva Statue 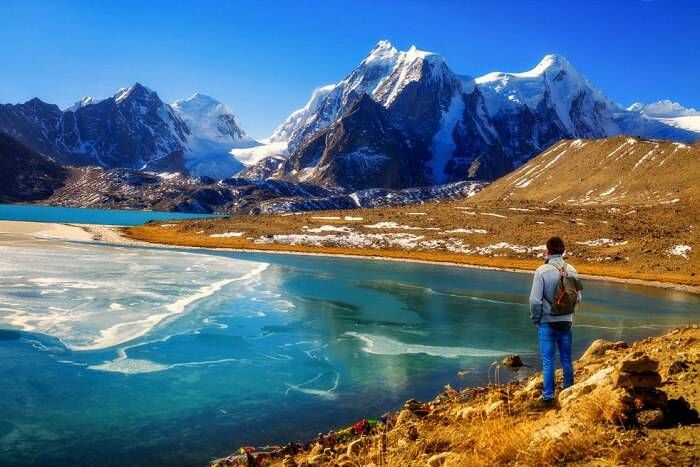 3. Permit For Mountaineering And Trekking

Foreigners who want to go on trekking can receive the PAP from the Tourism and Civil Aviation Department, Gangtok. World’s Highest Dosa Point Is Located At 14000 Feet Near Sikkim’s Gurudongmar Lake

The Forest Department at Gangtok issues the entry permits for national park and wildlife sanctuaries. Biking enthusiasts who want to explore the Protected Areas of the state need to apply to the Home Department for the permit. For receiving the permit, they need to obtain a form from the department and attest two sets of necessary documents like driving license, government ID proof, ID proof of co-rider or tour guide, passport size photographs of the rider and co-rider, motor bike’s insurance documents, pollution control paper of motorbike, affidavit of authorisation for hired bikes, etc.