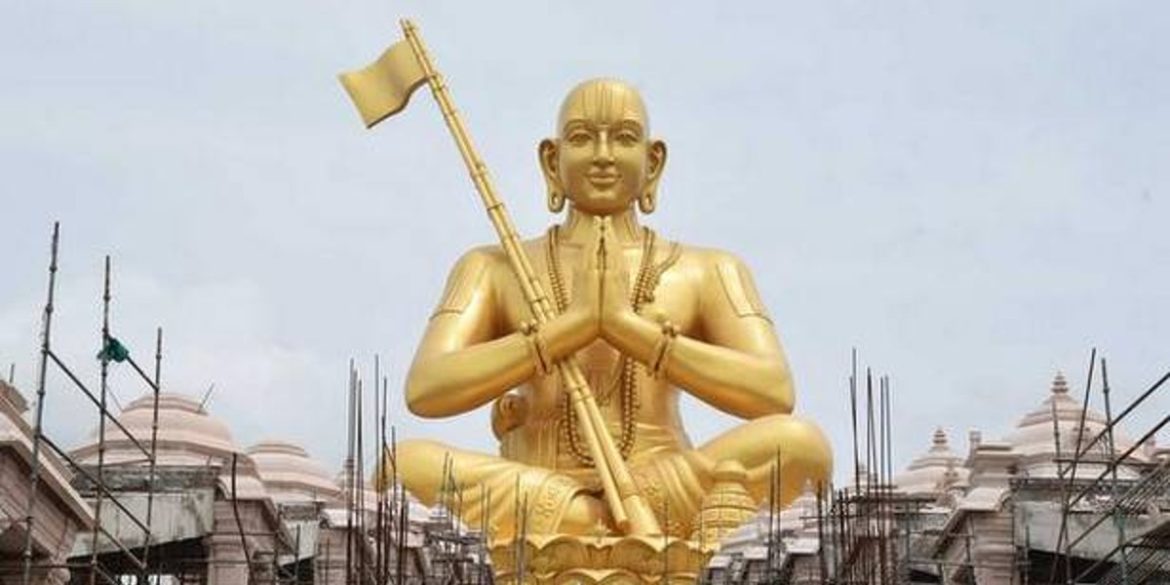 Prime Minister Narendra Modi shall visit Shamshabad on the outskirts of Hyderabad to unveil the 216-feet tall statue of Ramanujacharya. One of India’s most renowned philosophers and theologians, Ramanujacharya’s statue is dubbed the “Statue Of Equality”. This will be inaugurated by PM Modi on February 5. The state made of 120 kg gold is nestled in the 45-acre complex in Shamshabad. This will be the world’s second-largest statue dedicated to Ramanujacharya, the 11th-century reformer. 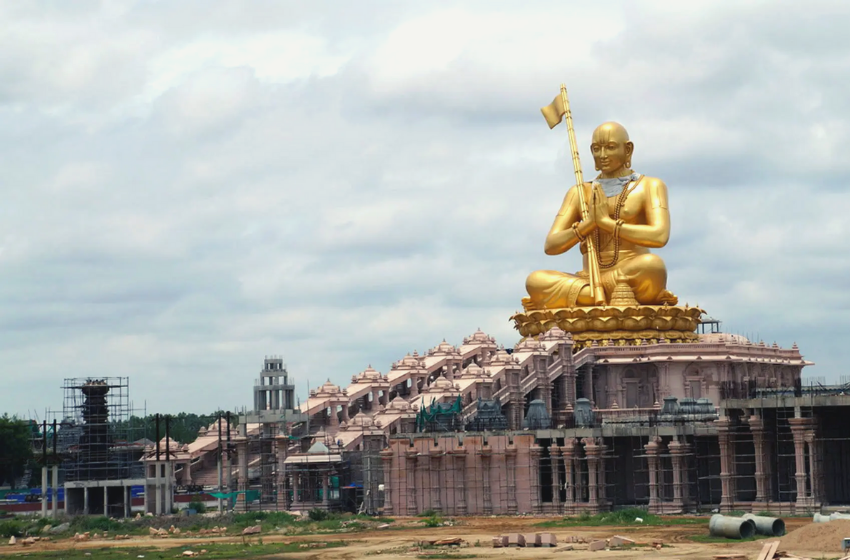 Also Read: I Went Hiking From Rishikesh To Kedarnath Covering 242 Km In 8 Days; Here’s How I Did It

Modi Visits The Kedarnath Temple For The 5th Time

After becoming the Prime Minister of India, Modi visited the Kedarnath temple for the 5th time on November 5 to unveil the statue of Adi Guru Shankaracharya. According to The Indian Express report, speaking about the inauguration, PM Modi said, “You all are witness to the inauguration of Adi Shankaracharya Samadhi here today. His devotees are present here in spirit. All maths and ‘jyotirlingas’ in the country are connected with us today.” 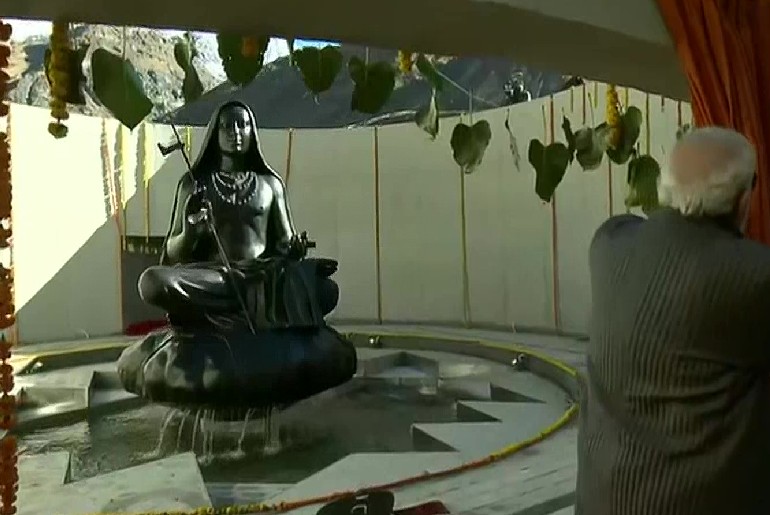 The event was streamed at 4 Shankaracharya mutts, 12 jyotirlingas and the Guru’s birthplace Kalady. Adi Guru Shankaracharya was an 8th-century seer, who was believed to have attained Moksha in Kedarnath. Sources say that his disciples had seen him last behind the Kedarnath temple. The sage was walking into the Himalayas and then he could not be traced anymore. At the time of attaining Moksha, Shankaracharya was only 32 years old.

In addition to the inauguration of the statue, PM Modi also spoke about the redevelopment of the Kedarnath temple after the destruction by the 2013 flash floods and also thanked the local rawals for assisting in the process. PM Modi launched redevelopment projects at the temple worth ₹130 crores. The project will include Tirth Purohit Houses, Saraswati Retaining Wall Aasthapath and Ghats, Mandakini Retaining Wall Aasthapath and Garud Chatti bridge on river Mandakini. On that note, actresses Sara Ali Khan and Janhvi Kapoor had also visited the Kedarnath temple recently and they have shared stunning pictures from the snow-capped mountains.