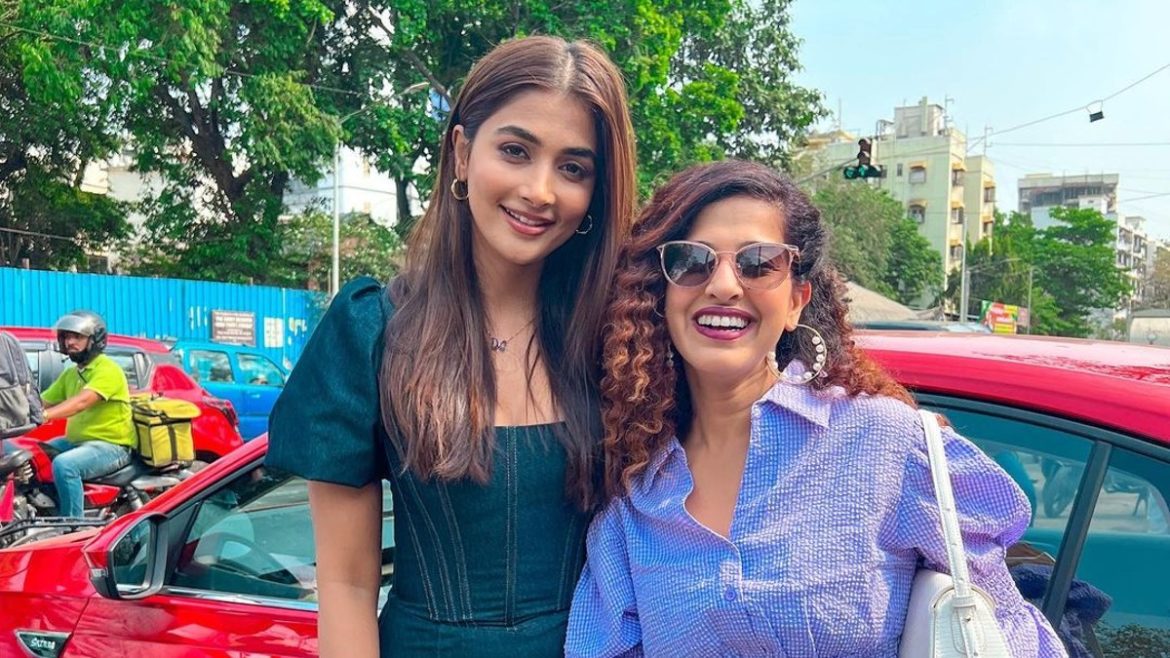 Also Read: As A Kid, Pooja Hegde Waited For Hours To Get A Photo With Hrithik Roshan But Failed

McDonald’s and Subway Were Life Saviours For Me: Pooja

Pooja was a student of MMK college in Mumbai and during her conversation with Curly Tales, she also recalled eating out at the food joints around her college. Pooja said that she relished the Red Schezwan Rice by Ravi and also sandwiches from Jai Sandwich. Pooja was quite smitten by these street delicacies and her lively expressions were the proof. Pooja added that McDonald’s and Subway were life saviours for her when she was in MMK.

By looking at Pooja, it would seem that she is on a strict diet. But in actuality, she is a big-time foodie. She even took team Curly Tales for a Mangalorean Sunday Brunch at her favourite restaurant in Mumbai, Harish Lunch Home. In a ‘This or That’ quiz, Pooja said that she prefers rice over roti and south Indian food over north Indian food. Also, she loves spicy food and gulab jamun.