Planning A Trip To The Presidential Palace? Read This NOW 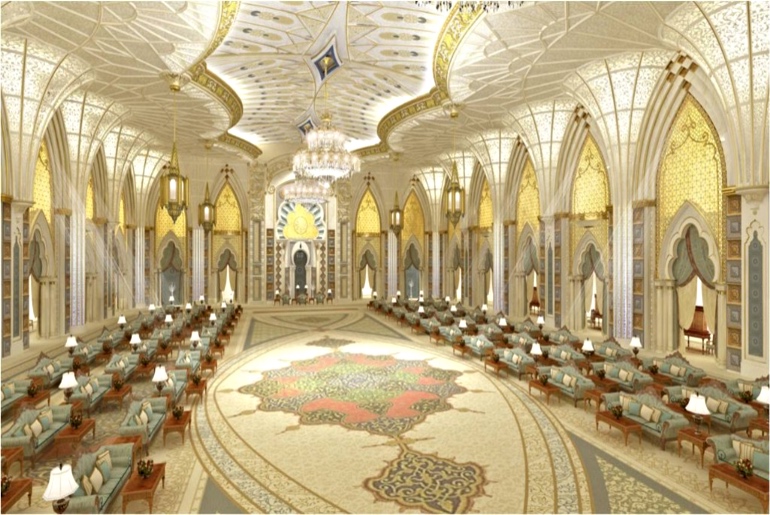 The Abu Dhabi Presidential palace is now open to the public and we are sure you are already planning a trip. However, before you head out, here’s a little information on what to expect once you are inside the palace.

All About The Qasr Al Watan

Docked on the Ras Al Akhdar peninsula, the Qasr Al Watan or the palace of the nation spans a sprawling 150 hectares. A host of architects, interior designers, and contractors worked on the construction, which began in 2015. The interiors and the exteriors of the place bear a close resemblance to Abu Dhabi’s Grand Mosque, in that one can spot a lot of Mughal-era architecture, which dominated the 16th, 17th and 18th centuries. 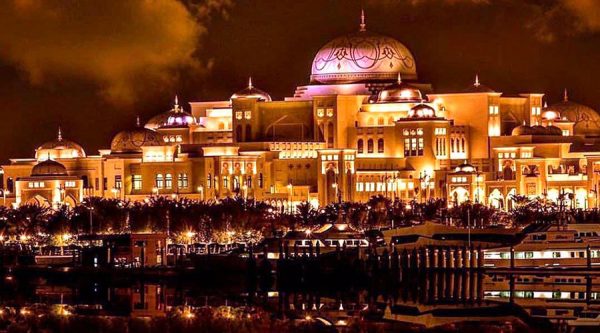 When Can You Visit?

The Palace had a grand opening ceremony on 11 March and now you can visit the palace daily between 10:00 am and 8:00 pm.

The Palace and Garden ticket gives you access to the Qasr Al Watan Tour, the Gardens, Visitor Centre and all zones, exhibitions and public spaces within the Palace and Gardens. The ticket costs AED 60 for adults and AED 30 for kids. In case you want to cut short your tour, go for the Garden ticket (priced at AED 25 for adults and AED 12 for kids) which gives you access to the Gardens and Visitor Centre only. In case you like a detailed historic tour of the palace, you can make an advance booking for a standard or a private guided tour. The tours start from AED 30 per visitor and will last for over 30 minutes. 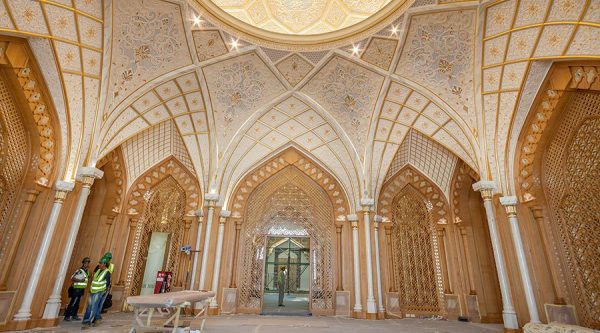 What Will You See?

The palace has an East and a West wing. The East wing houses artefacts which depict the Arab contribution in the fields of science, arts and literature. The West wing speaks more about the UAE governance and also has access to halls for official summits. In addition, those who visit the palace in the evening will be treated to an exclusive light and sound show for its visitors, which will be showcased on the facade of the building. That aside, the palace also houses offices of President, Vice President and Crown Prince of Abu Dhabi. 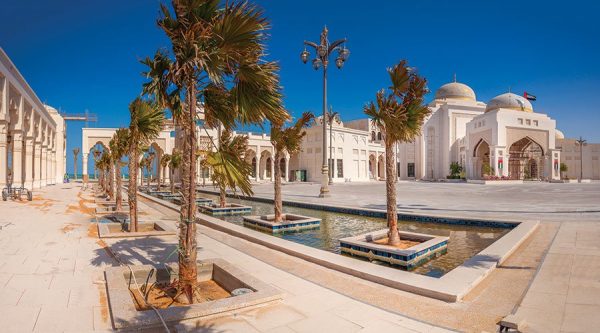 The palace is tucked in with cafes and restaurants for you to fuel up after the tour. Also, make sure you don’t carry along any hazardous items like penknives, scissors, alcohol, paint, or other weapons. Lastly, the palace has 2 gift shops, one inside the palace and another one in the visitor’s centre, selling souvenirs inspired by the Qasr Al Watan palace.

Meanwhile, Abu Dhabi has a lot more to explore! From the Grand Mosque to the Louvre and the happening Yas Island, here are top 5 attractions you must not miss when in Abu Dhabi.