Pune Bus Stop Gets Stolen; ₹5000 Announced As Reward For Finding It There are some crazy things that just happen in India. While memes, and jokes bring a smile on our faces this gloomy season. Here’s something that will leave you laughing out loud. And let’s tell you it’s funnier than fiction because this is reality and how! An entire bus stop in Pune was stolen, probably in the middle of the night. Officials put out a poster announcing a reward of ₹5000 in cash for the person who finds this bus stop. Read on to know more about this crazy story.

This image of the stolen bus and reward poster went viral on social media. One Reddit user revealed “So I asked a couple of street vendors about it. They said nothing like this happened in daylight. Although they are not sure who took it. Point being there was a bus stop there earlier and someone definitely “stole” it. It could be Pune Mahanagar Parivahan.” 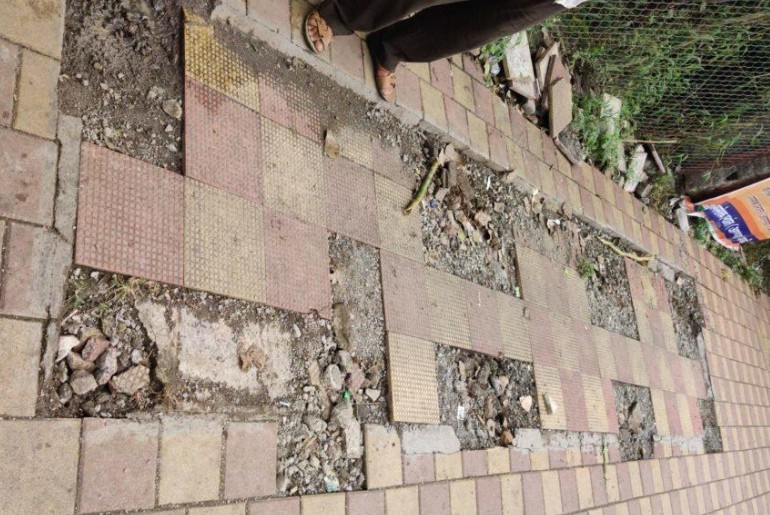 This stolen bus incident has left people perplexed and in chuckles of laughter. Some people speculate that thieves might have stolen the bus stop to sell parts of it as scrap metal. And this can fetch thieves a good amount of money. Another Twitter user stated, “8 months back same way opposite Mount Carmel Convent School Lullanagar, happened.” Well, Punekars, we do hope you get your stolen bus stop back. Meanwhile, watch this video to know about the world’s first bus to take you all the way from India to London.