Puri Rath Yatra To Be Held Without Devotees; Curfew & Ban On People From Watching Rituals From Rooftop 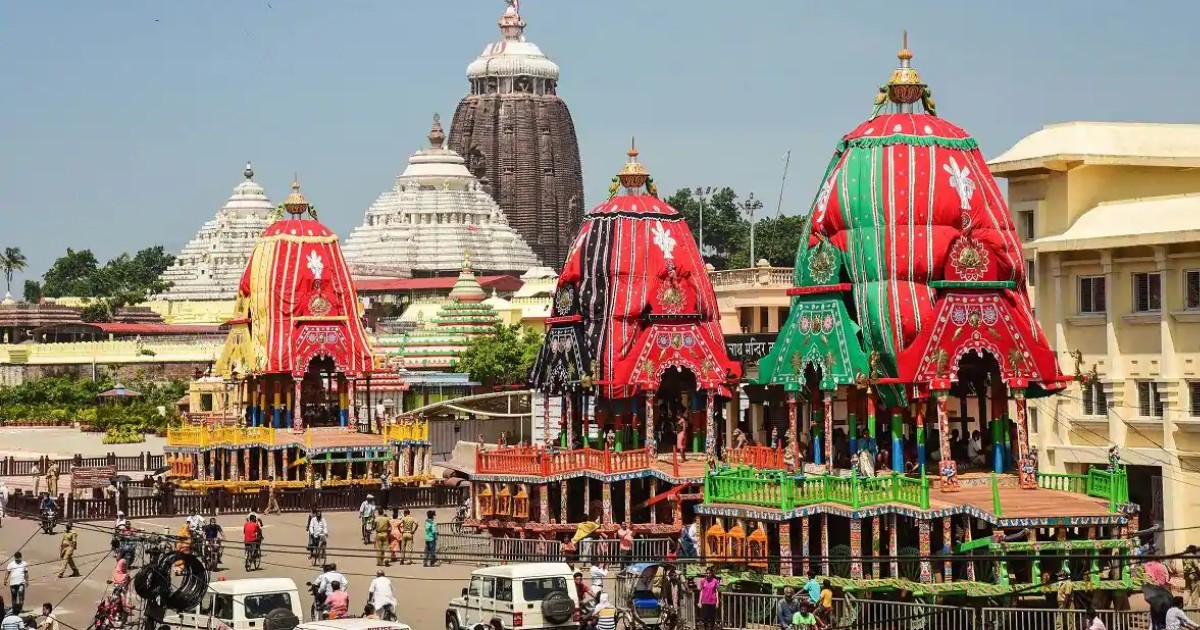 The historic Lord Jagannath Rath Yatra at Puri will take place without devotees this year. This includes barring public attendance due to the Covid-19 pandemic.  Strict measures are taken to reduce the risk of infection during the Rath Yatra. The Puri police have arranged for the celebration of the bathing rituals of ‘Devasnana’ on June 24 without devotees., This is a celebration preceding Lord Jagannath’s annual Ratha Yatra on July 12. The Odisha government has announced that all the rituals of Lord Jagannath in June and July will take place without the physical participation of the devotees to prevent the spread of COVID-19. There will be a ban on people from watching the Rath Yatra from the rooftops of homes and hotels. Puri will also undergo a curfew a day before the festival on July 12 till noon the next day.

The Police Has Divided The Town Into Six Zones

For the Devasnana festival, the police has divided the town into six zones. Fifteen CCTV cameras had been installed for surveillance. Section 144 of CrPC will be imposed around the Shree Jagannath Temple in designated areas. Five additional superintendents of police, 41 inspectors, 23 deputy SPs, 150 officers and 35 platoons of police force will ensure complete compliance with the SOPs for COVID. 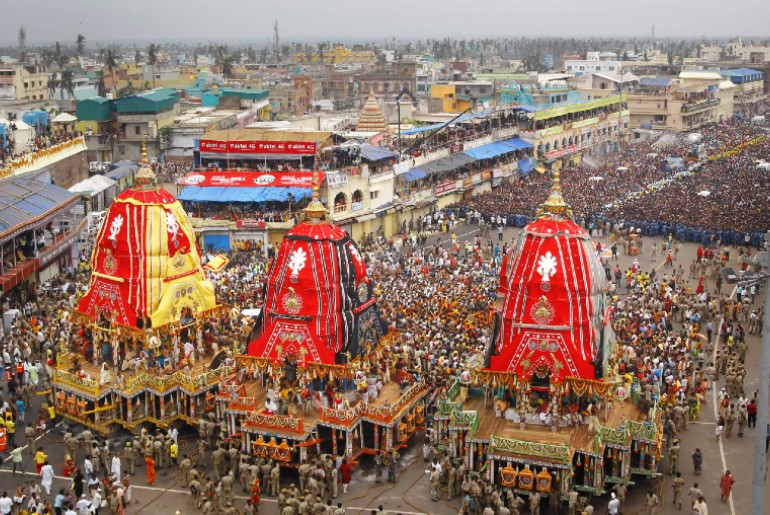 Looking Back At The Restrictions Of Rath Yatra 2020

The Supreme Court on June 22, 2020, had urged the Odisha government to make the necessary arrangements to conduct the Rath Yatra in Puri starting from June 23. The apex court stated it cannot micro-manage the rituals. So it left this to the wisdom of the Centre, state and the temple management. The SC bench states “If it is confined to Puri alone in a limited way without public attendance as proposed by Gajapati Maharaj of Puri, Chairman of the Puri Jagannath Temple administration, state govt will endeavour to make necessary arrangements to conduct it accordingly.” During times of crisis, pilgrimages will be a travel trend in India amid coronavirus. 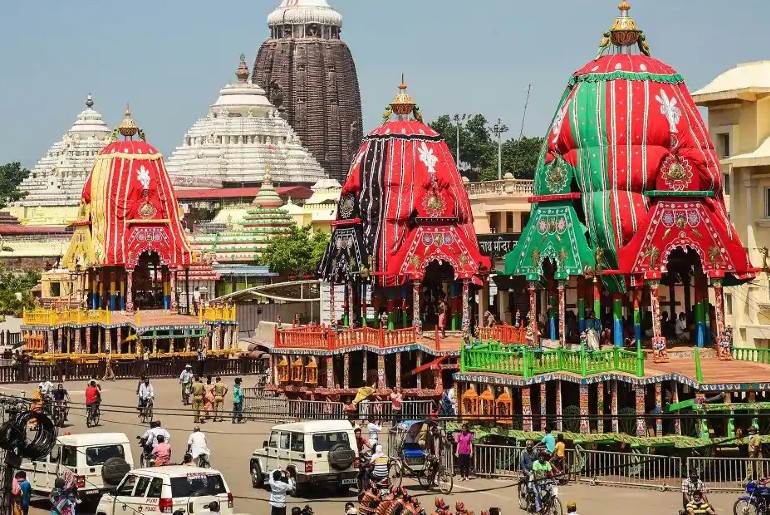 Curfew Was Imposed In Puri Amid The Rath Yatra

The Odisha government on the order of the apex court had imposed a shutdown in Puri. This happened from 9 pm on June 22 till 2 pm on June 24 in the light of the procession. The SC ordered the pulling of each rath or chariot by not more than 500 people. And all these people had to undergo coronavirus tests beforehand. The bench stated, “Those engaged in pulling chariot shall maintain social distancing before, during and after Rath Yatra.” The court also directed the Odisha government to maintain a record of people permitted in the Rath Yatra.

The Centre informed a bench headed by Chief Justice S A Bobde that Rath Yatra would be conducted without compromising on people’s health.  And with the cooperation of the state and temple trust. The Odisha government also stated that with the cooperation of the temple management and the Centre everything would be smoothly taken care of. Union Home Minister Amit Shah tweeted the delight of the entire country over the SC decision. He stressed that PM Modi took this initiative for consultations.

Today is a special day for all of us, particularly our Odia sisters and brothers as well as devotees of Mahaprabhu Shri Jagannath Ji. The entire nation is delighted by the decision of the Honourable Supreme Court to ensure the Rath Yatra goes on.

The Director-General of Police (DGP) Abhay informed the deployment of more than 50 platoons of police forces for the security management of the nine-day festival. In accordance with the SC order,  devotees don’t have permission to attend Lord Jagannath’s Rath Yatra on June 23. The Odisha government had also shut down all entry points in Puri during his period.  Earlier, a 500-year-old temple resurfaced in Odisha.