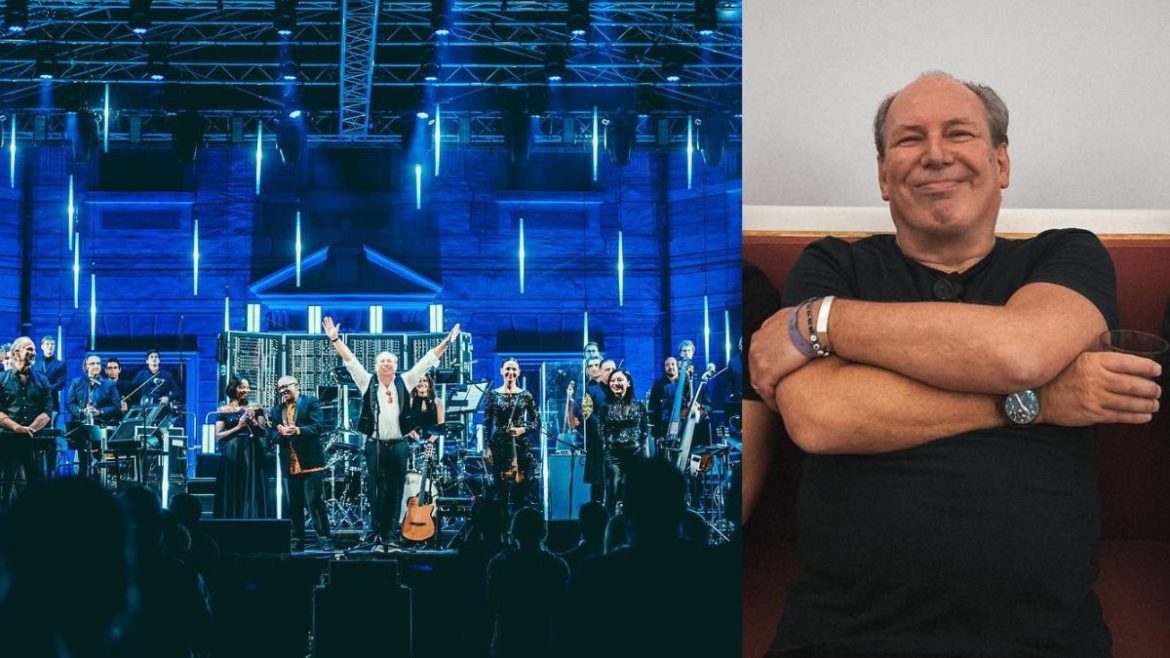 One of the most celebrated composers in the world, who has won many academy awards for his work, Hans Zimmer, is soon coming to Dubai. Yes, you read that right. The German composer will be coming to Dubai to perform for his debut concert in the Middle East. This is the first time he is bringing his European tour, “Hans Zimmer Live,” to the Middle East. Keep reading to learn more about this concert.

“Hans Zimmer Live” will have the composer performing live in Dubai’s Coca-Cola Arena. This special one-night concert will be held at the venue on January 27, 2023. The concert will feature the composer’s new and reimagined arrangements of his popular tracks. The stage will be set on fire by Zimmer, accompanied by a live band, dancers, and an orchestra.

The show will run for two and a half hours and host some of his best creations. The list includes The Lion King’s Oscar-winning score, Gladiator, The Dark Knight, Inception, Pirates of the Caribbean, and Dune. His recent movie, Dune, was partly filmed in Abu Dhabi.

Also Read: The 1930s Burger Chain Wimpy Is Coming To Dubai, Has A New Take On Burgers! *We’re So Excited *

Zimmer said that he is thrilled to bring “Hans Zimmer Live” to Dubai, as it is one of the most dynamic and exciting cities in the world. He calls this an opportunity to connect with a global audience through the universal language of music. This is because the city houses over 200 nationalities.

The event is organised by the Department of Economy and Tourism, Dubai, as a part of the Dubai Presents series. This event is an extension of Zimmer’s European tour and will continue to roam around the globe after his performance in Dubai. The concert will be one of the closing events of the Dubai Shopping Festival. You can book your tickets at hanszimmerlive.com

Also Read: UAE National Day Is All About Live Performances, Fireworks, DJ Bliss, Supercars Show, Offers And So Much More

We are totally excited and are looking forward to this concert! What about you?