Eid Guidelines For Haj Pilgrims: Everything To Know 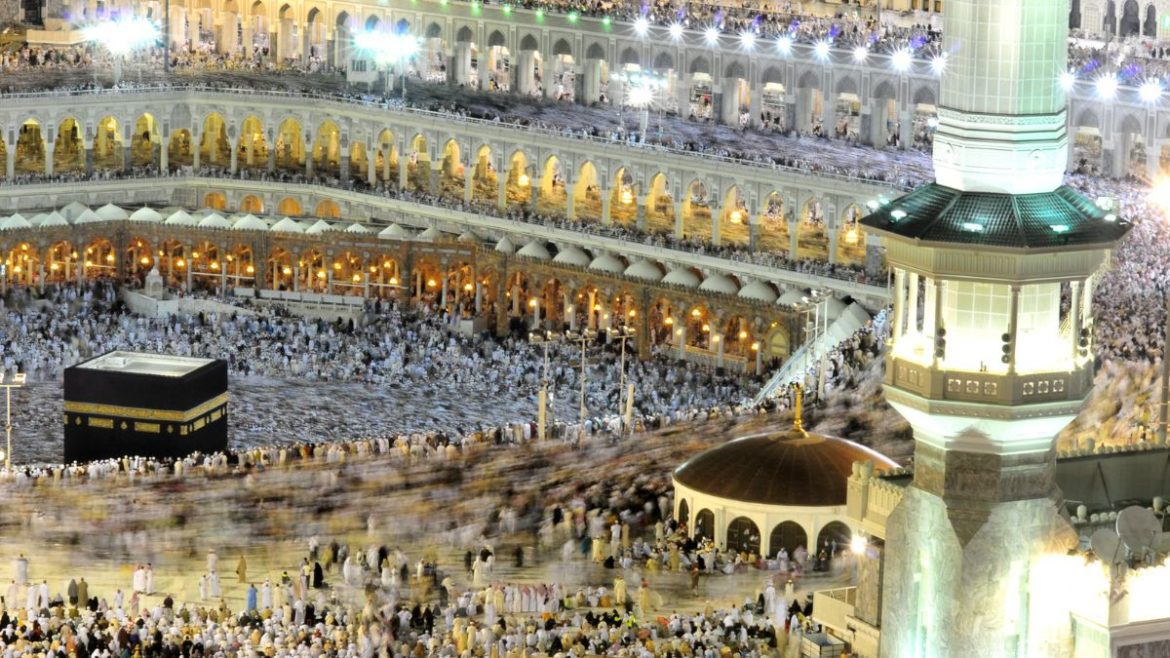 The Kingdom of Saudi Arabia (KSA) issues an Umrah/Haj visa, which allows the user to visit the country to complete the holy pilgrimage. Anyone who is a Muslim and lives in the UAE is eligible to apply for this visa. The penalty for performing Haj without a visa is 10,000 riyals. Apart from the fines, there are certain COVID guidelines that you need to follow during Eid Al Adha.

1.On the day of Eid, mosques will be available to the public after Fajr prayers.  The exterior yards will apply the authorized procedures. There would be provision of external speakers and distance signs, with the option of using parks and parking lots nearby.

2. Eid Al Adha prayers and the Khutba (sermon) should last no longer than 20 minutes. Devotees should maintain physical distance, use face masks at all times, and utilise their own prayer mats.

3. Eid Al Adha prayers and the Khutba (sermon) should last no longer than 20 minutes. Devotees should maintain physical distance, use face masks at all times, and utilise their own prayer mats. In order to prevent overcrowding, police patrols, volunteers, and clergy will keep an eye on mosque entrances and exits. Additionally, meetings and handshakes should be totally avoided.

4. To guarantee people’s health and safety, mandatory PCR tests must be conducted no later than 72 hours before Eid.
The NCEMA recommended those returning from the Hajj season to take preventive action. Additionally, NCEMA emphasized the significance of using Al Hosn app’s Green Pass system before departing the nation.

A 10,000 Riyal Fine For Haj Visitors Without Permit

Police would “fulfil their obligations” in guarding the access points to Makkah’s Grand Mosque and other sacred locations in order to dissuade violators. More individuals have been able to obtain permission this year than in the preceding two years. It was heavily limited because of the Covid-19 outbreak. Thanks to Saudi Arabia’s announcement that one million Muslims will be permitted to join the annual pilgrimage.

The Kingdom’s Vision 2030 aspires to make it easier for Umrah pilgrims to come in big numbers. This year, one million individuals will attend Hajj, according to the minister. He stated that the government or other officials involved are trying to protect Hajj pilgrims’ health. This year the government will launch the Hajj smart card. The use of advanced technologies will aid in the flawless organization of this year’s Hajj. They have now switched to an e-visa system, which allows you to apply through an accredited tour operator, submit your papers, pay, and receive an e-visa.

Also Read: Here&#8217;s How To Apply For Umrah Visa From The UAE