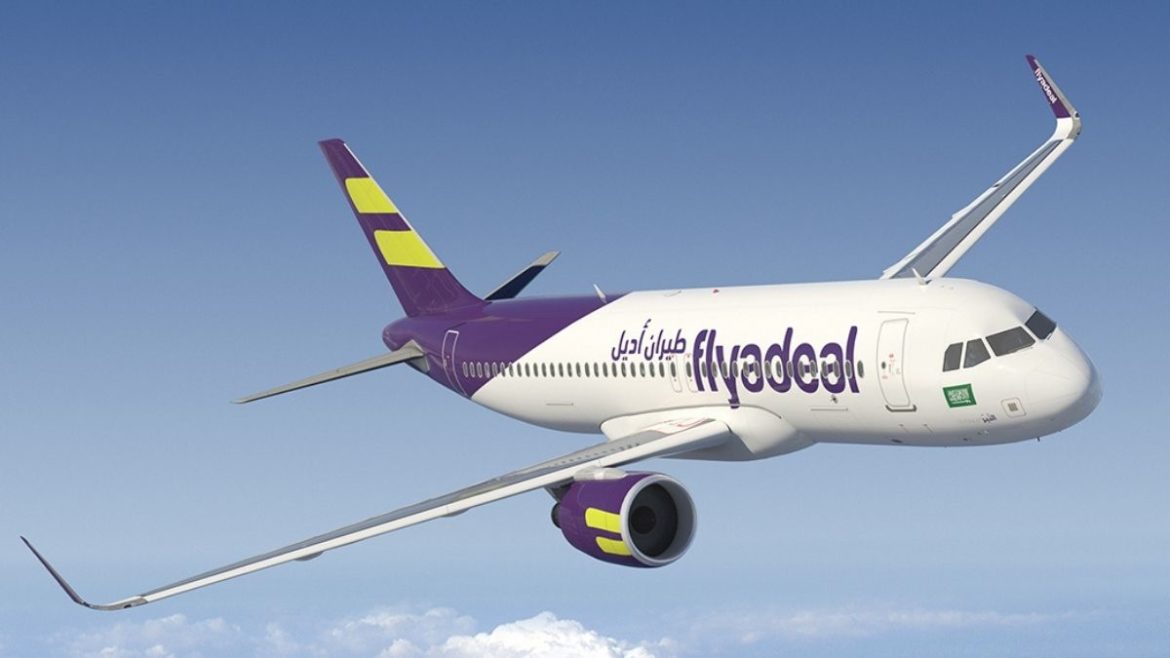 One of the Saudi Arabian Airlines has made a cohesive effort toward Women empowerment. This weekend, the first flight with an all-female crew took off, completing a brief domestic route. It was nothing short of a watershed moment for the country. The flight operator goes by the name flyadeal. It’s the most low-cost Saudi airline.

The majority of the seven-member crew is from Saudi Arabia. It includes the first officer, Yara Jan, who is also the youngest Saudi female pilot.
The nation’s civil aviation authority, which verified the news, has been striving for years to boost women empowerment in the industry.

For the first time in Saudi aviation history!🇸🇦

#flyadeal operated the first flight with all-female crew, majority of which are Saudis by the newest A320 aircraft. Flight 117, flew from #Riyadh to #Jeddah ✈️💜 pic.twitter.com/fWo08hYMd7

Yasmeen Al Maimani, then 29, became the kingdom’s first female first officer when she flew a major commercial airliner in 2019. On June 9, the Saudi woman flew a Nesma Airlines ATR 72-600 trip from Hail to Al Qassim.

Statistics suggest that female involvement in the workforce in Saudi increased to 33% by the end of 2020. By 2030, Saudi Arabia wants to invest 356 billion riyals ($95 billion) in its aviation sector. Saudi Arabia’s National Aviation Sector Strategy aims to expand connectivity to 250 locations, carrying 330 million passengers.

In addition, the kingdom intends to develop a new airline to supplement its existing national airline. The plan includes Saudia and constructing a major international airport in Riyadh, as well as eight other regional airports.

However, industry analysts doubt that Saudi-based carriers will be able to compete with regional heavyweights like Emirates and Qatar Airways.

Crown Prince Mohammed bin Salman (MBS), the kingdom’s de facto ruler, has supervised reforms in the favour of women empowement. This includes the removal of a decades-old ban on women driving. He also helped in relaxing of so-called “guardianship” restrictions that allow men unfettered authority over female relatives.

However, they have occurred in tandem with a crackdown on dissent, which has captured some of the very women who are advocating for these changes.

Also Read: The Results Are In! UAE Women Are Better Drivers Than Men