The immeasurable monthly period pain, irritable mood, the bloating sensations, loss or gain of appetites and awful leg cramps is one of the most dreaded periods in a woman’s life. To add to these inherent discomforts is the problem of shelling out a lot of money to purchase sanitary products, every single month. Women all over the country have been requesting the government to make pads and tampons tax-free so that women from unprivileged sections of the society can also afford them. Well, we don’t know when our wishes will be granted, but Scotland has definitely lead the way in this matter. Scotland will become the world’s first country to provide free sanitary products like pads and tampons to its women. 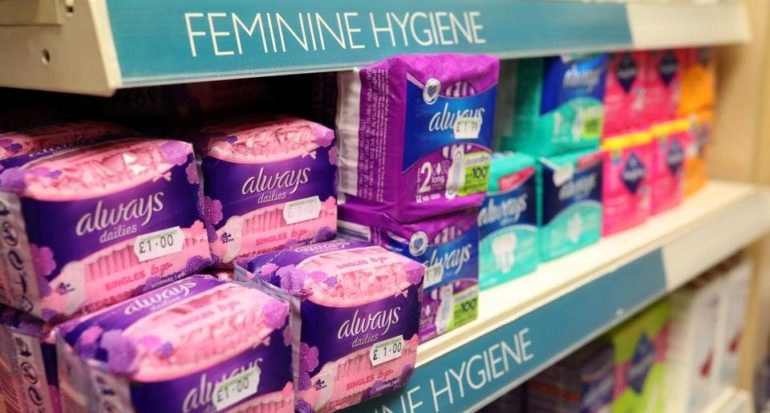 A Reuters report revealed that the Scottish Parliament approved a plan to make menstrual products free of cost and easily available in public spaces like youth clubs, pharmacies and community centres on 25th February. Since 2019, Scotland has been providing pads and tampons for free at schools and universities as part of its national policy. Edinburgh will have to spend an estimated $31.2 million (Rs 222 crore, approx) a year on this new plan. According to this report, this legislation was passed with an initial vote of 112 in favour, one abstention and none against it. It’s now moved to the second phase where legislators can propose amendments. Also Read: This Cafe In Gujarat Is Giving Free Food In Exchange For Plastic Waste

Monica Lennon, the bill’s sponsor, stated to ABC that the legislation is a milestone moment for normalizing menstruation in Scotland and signalling the people of the country how seriously the parliament takes gender equality. She further added that the parliament is changing the culture and it’s exciting to note how other countries are watching their steps closely. Lawmakers and activities worldwide have criticised policies that demand women to pay high taxes for basic necessities. Scotland indeed leads the when it comes to tackling period poverty by providing basic necessities free of cost. In other news, did you know Finland’s PM Proposes 4 Day Work Week And 6 Hour Workday? A study in Scotland revealed that before these products were provided free of cost at schools and universities, one in four women students had difficulties procuring menstrual products. Scotland not only removed taxes on sanitary products but also made them free of cost. This has moved period products from the category of luxury products to basic necessities. Well, we hope that India too takes a lesson from this and makes amendments so that millions of women from weaker sections of the society will be able to afford these basic necessities.