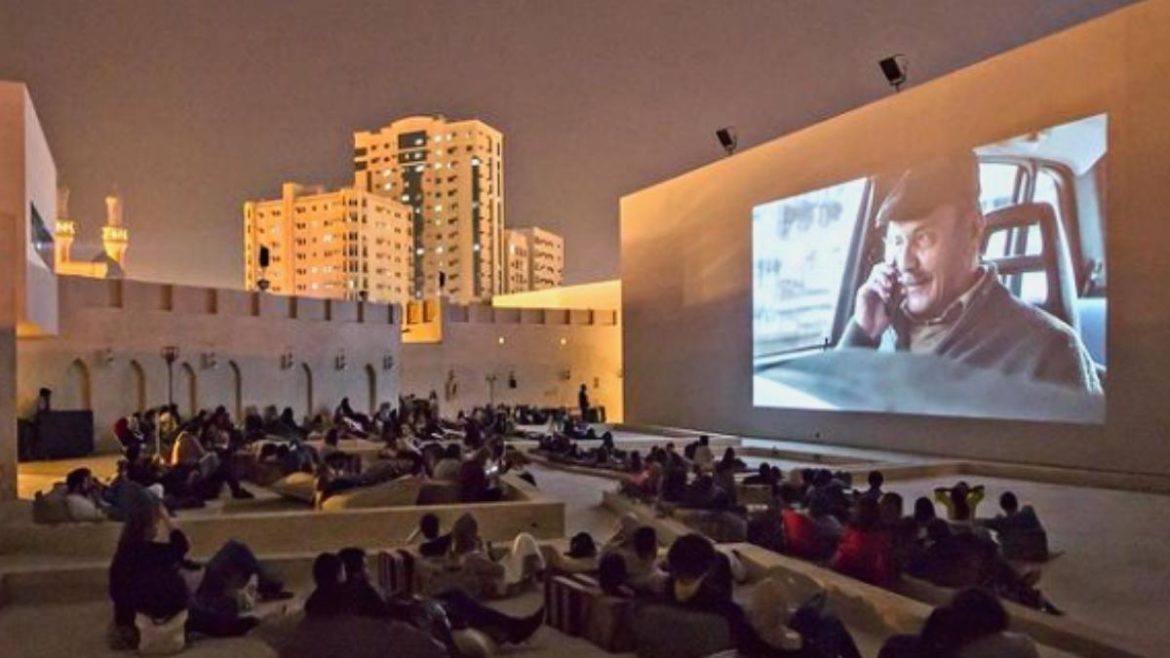 Sharjah Art Foundation announced the schedule of the fifth edition of its annual film festival, Sharjah Film Platform (SFP), returning this October to feature independent cinema, documentary filmmaking and moving image works that exhibit innovative approaches to film and art. If you are a fan of regional cinema, then this event is perfect for you. Here are the details!

What Can You Expect From Sharjah Film Festival?

This year’s SFP includes a wide variety of regional and international films, prizes decided by a jury, presentations and panel discussions by filmmakers and industry experts, and the SFP Industry Hub. In addition, this initiative provides professional growth and assistance to aspiring filmmakers.

An exclusive musical performance and networking mixer will be presented for the first time at SFP5. The festival will be held in the Mirage City Cinema, the Sharjah Institute of the Theatrical Arts, and the Gallery 4 of Al Mureijah Art Spaces from October 21 to 30, 2022.

Sharjah Film Platform will return on 21–30 October 2022 for its 5th edition with a robust programme of film screenings, talks, workshops and SFP Industry Hub.

Also Read: Sharjah&#8217;s Al Hirah Beach To Get A New Mosque By The Beach

Screening Of International And Regional Cinema

The festival will conclude with an awards ceremony honouring the finest features, shorts, and documentaries. In honour of Moufida Tlatli, the festival will screen her three films, The Silences of the Palace (1994), The Season of Men (2000), and Nadia et Sarra (2004).

Also Read: Travellers, You Can Pre-Book &#038; Park Your Cars For Upto 30 Days At Sharjah Airport

How To Buy Tickets?

Tickets are available for purchase online and are set at Dh30 per screening. A festival pass is also available for Dh120 with special pricing for students. You can buy online tickets from here.

Also Read: 5 Restaurants To Have The Best Baba Ghanoush In Sharjah

So, the Sharjah Film Platform is the perfect place to enjoy the legendary work of regional and international cinema. So, what are you waiting for? Book your tickets now!