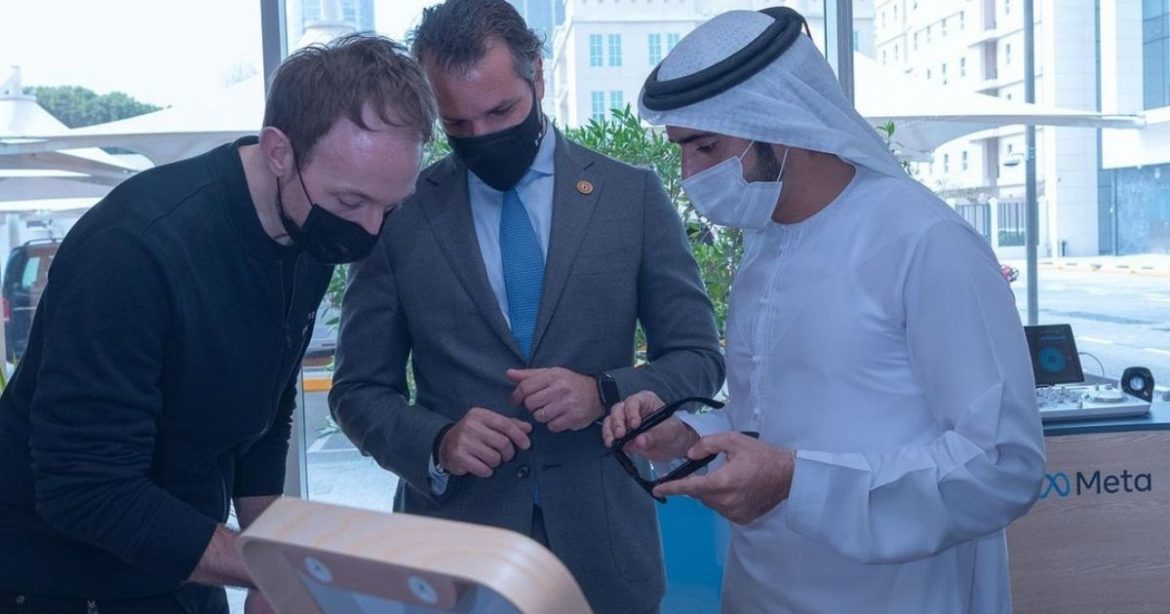 The Crown Prince of Dubai, Sheikh Hamdan bin Mohammed, has introduced an awards programme to recognise the top high school students in the emirate. According to plans to inspire the next generation, Sheikh Hamdan said Emiratis and residents in both public and private schools will be eligible for recognition. The programme will offer financial awards to 50 of the best high school pupils in terms of academic sponsorships, scholarships and Golden Visa for Emiratis attending domestic and international colleges.

Outstanding overseas students will obtain discounts at local campuses of international universities as well as lifetime golden visas for themselves and the families.

The UAE government declared in July 2021 that students with final exam scores of 95% or higher would be simply granted a 10-year visa for themselves as well as their spouses and children.

The most recent plan includes International Baccalaureate, American, British, and Ministry of Education curricula.The initial group of top students will receive their awards in September.

The effort, according to Sheikh Hamdan, is in accordance with Sheikh Mohammed bin Rashid’s goal to engage in and utilise the development of youngsters who are very much prepared to play a vital role in the evolution of the nation.

Just before the result was formally announced, Sheikh Mohammed surprised the top-performing public school students in the UAE on Tuesday. He personally called them to share the news.

Also Read: Here&#8217;s How You Can Apply For A UAE Golden Visa For A High School Graduate

The administrator of school systems in the UAE, Emirates Schools Establishment, has announced the Grade 12 exam results for 28,775 students enrolled in public schools. As well as a few students attending private universities that use the Ministry of Education’s syllabus.