Singapore To Pay People To Have Children During The Pandemic After Japan decided to give ₹4.2 lakhs to encourage couples to marry and have babies, the Singapore government too is planning to pay people for having children. The government of Singapore will offer money to citizens to have kids amid the coronavirus pandemic. The exact amount has not been mentioned yet. The government has taken up this measure to revive the country’s economy from the devastating recession faced during the pandemic. Before the pandemic, Singapore had reached the stage of a ‘demographic time bomb’ where the nation’s population of senior citizens was extremely large in comparison to the younger generations.

Singapore is one of the nations which has effectively tackled the COVID-19 situation, with just 27 deaths. But due to the pandemic, many people in the nation had reconsidered having children. Prior to coronavirus, a ‘demographic time bomb’ surfaced in Singapore, where the population of senior citizens became disproportionately high. Demographic time bombs can bring down the GDP of any country, harming its economy. Right after this situation, citizens’ decisions of not having kids due to the pandemic could shrink the nation’s economy further. Thus, the government decided to pay its people for having children. Also, this amount will be an addition to the $7,330 ( ₹5,37,215) bonus that couples are already eligible to get in Singapore for having a baby. The country had designed this measure to solve the issue of falling birth rate. 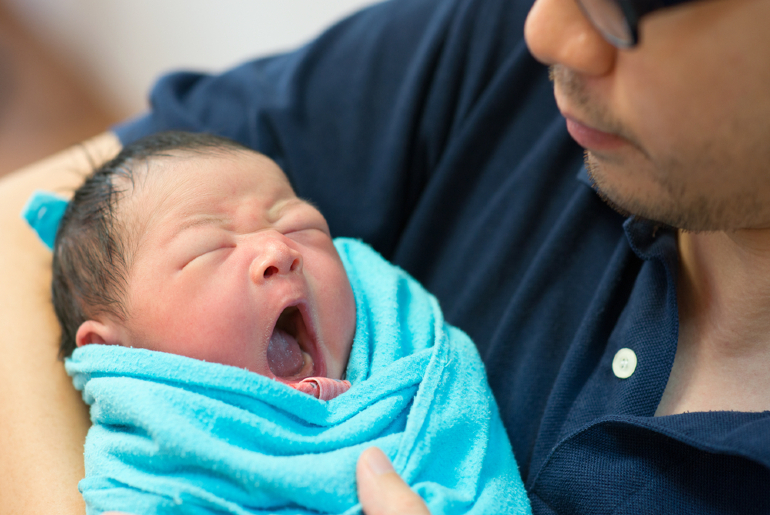 Also Read: This Biker Rode To 5 Countries With 5 Friends; Covered 5000 Km From Singapore To India

The Amount Will Assist Couples With Baby-Related Expenses

According to CNN reports, Singapore’s Deputy Prime Minister Heng Swee Keat said, “We have received feedback that COVID-19 has caused some aspiring parents to postpone their parenthood plans.” In Keat’s words, the amount given will assist people with all baby-related expenses. He, however, has not mentioned the exact amount to be offered yet. Singapore has faced its share of the brunt in the travel sector too due to the pandemic. The Regional Director of Singapore Tourism Board, Mr. GB Srithar, told Curly Tales that India is the 3rd largest tourism arrival market for Singapore and hence, Indian travellers are very important to them. Meanwhile, here’s a virtual tour of Singapore from the comfort of your couch: