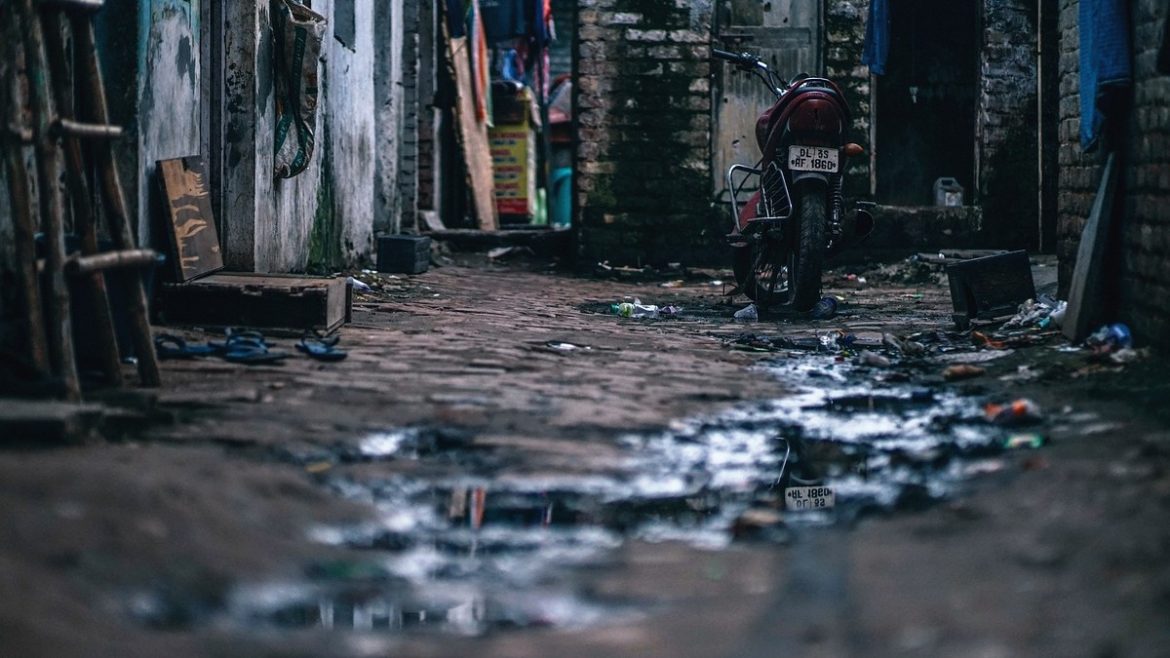 How do you draw the attention of local authorities to civic issues in your locality? Perhaps, infuse humour or use eye-catching ways to get viral on social media. Some frustrated residents of Uttar Pradesh did both. They temporarily renamed housing localities in Agra as ‘smelly colony’ and ‘gutter colony’ as a sign of protest. Here’s why.

According to a report by BBC, residents of Shahganj and Jagdishpura were extremely frustrated with the filth and unhygienic conditions of their neighbourhood. So, they decided to rename their areas. They fixed up green and white signboards ( similar to the official ones) at road intersections. The signboards announced the new names of their localities. What’s in a name?

Well, Navneet Nagar became ‘badhboo nagar’. Panchsheel colony got a new name, ‘smelly colony’. And Mansarovar colony is now called the ‘gutter colony’.  Despite being home to India’s most famous monument —the Taj Mahal — residents of Agra are fed up with the pothole-ridden roads and waterlogged localities.

Residents staged a silent protest and name-change to grab the attention of local authorities. towards civic issues in the area. Citizens of Jagdishpura and Shahganj revealed to BBC that incomplete roads in their areas caused severe issues during monsoon season.

While ‘smelly colony’ and ‘gutter colony’ are not official names, residents hope local authorities will take actions to fix these issues.