8 Indian Towns With Hilariously…
Stay In Tents At This…
5 Ways To Avoid Hidden…
Travelling To Kashmir? 6 Dreamy… 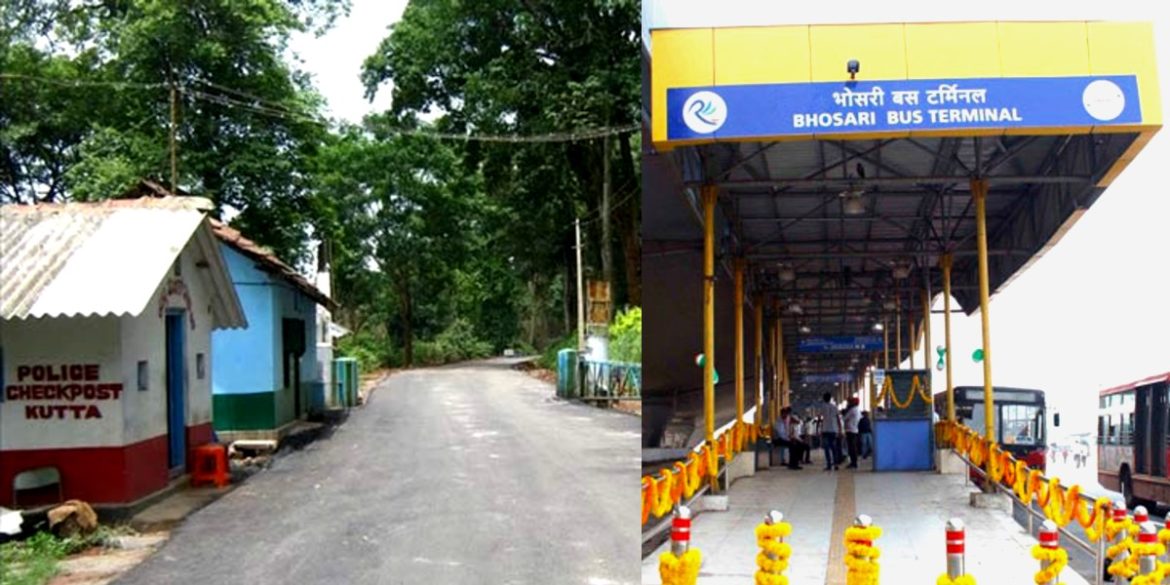 What’s in a name? Well no, the right question is what’s not in a name? Ask the residents of the Austrian village Fucking, who finally changed its name to Fugging after years of jokes. After all, one town’s name might be another person’s joke right! India is also home to a number of towns across the country that have hilariously unfortunate names. So, here are 8 Indian towns with the funniest of names.

Nestled in Hayathnagar Tehsil of Rangareddy district in Telangana, Tatti Khana is home to just around 23 families. Infact you can also rent a charming little home and vacation here. As hilarious as this name sounds, Tatti Khana has ironically become a popular tourist spot after PM Modi’s Sanitation scheme. 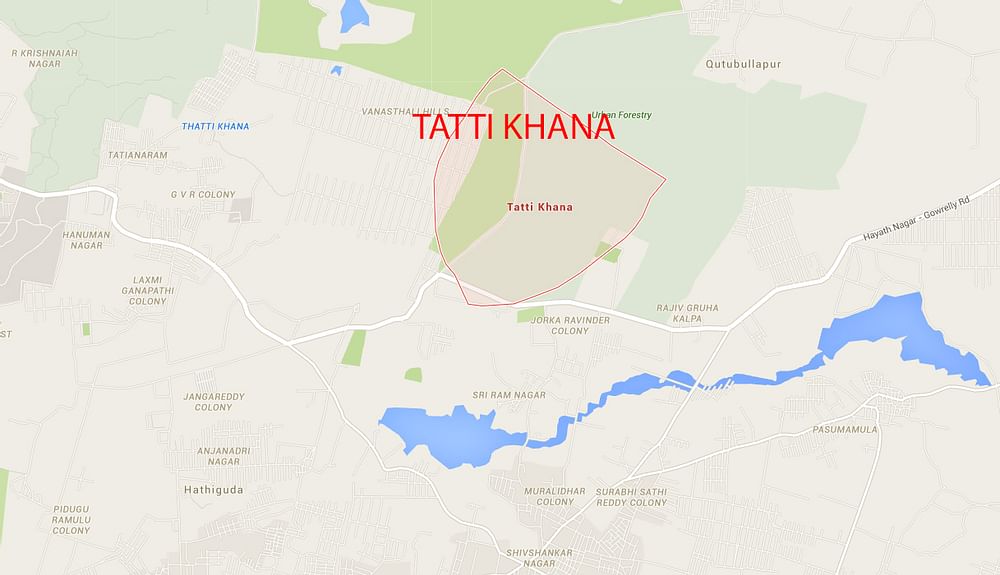 This might be a galli for you, but for the people of Assam, it’s actually a popular community. And not just Assam, there’s another town called Chutia near Ranchi in Jharkhand. While you wouldn’t associate this word with anything decent, the people of both Assam and Jharkhand must definitely take their town’s name with pride or amusement, whatever they deem fit. 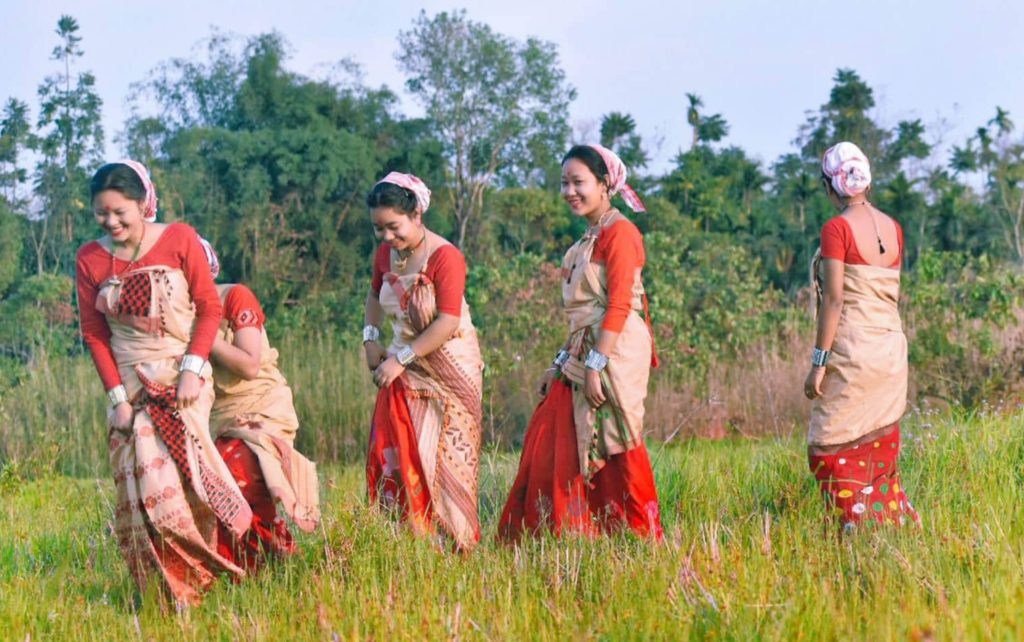 Also Read: Kushinagar Airport In Uttar Pradesh Has Been Declared As An International Airport

If you feel lady luck has never been on your side, then there’s actually a haven for you in Uttar Pradesh. The state has a  village called Panauti in Karwi district. Housing around 341 families, Panauti might be your answer to finally finding your lucky charm or lucky abode. When in UP, plan a trip to Lucknow, here’s how!

While Daru is a name perfect to describe town or city known for selling amazing liquor, Jharkhand’s Daru might actually have all the daru you’d wish for! Well, we aren’t sure, maybe you should go and explore it yourself. This village situated in the Hazaribagh district of Jharkhand has a unique name that would immediately invoke joy and excitement in people. 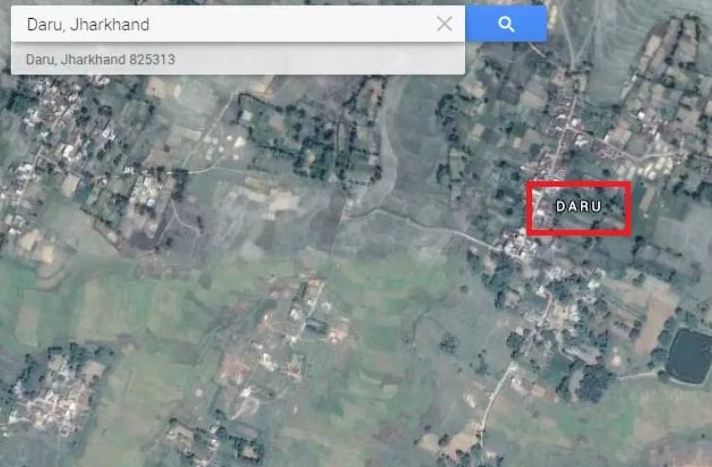 While kutta means dog, in Karnataka it’s the name of a small border town in the Coorg district. Tourists from Kerala usually visit Nagarhole National Park via Kutta. This town has a variety of homestay options, restaurants and a small fuel station. Infact you can visit this uniquely named town popular for its scenic beauty when you’re near Coorg. 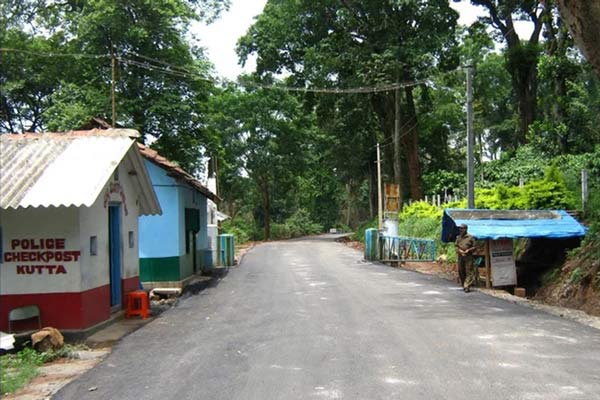 Also Read: 5 Places In Uttarakhand That Will Make You Fall In Love With The Snow

If you thought Delhiites were known for that colourful vocabulary, wait till you visit Maharashtra’s Bhosari. No! This isn’t a slang word but actually a welcoming suburb in Pune. Historically known as Bhojapur, Bhosari often grabs eyeballs for its weirdly funny name. Nevertheless, Bhosari is known for its sporting activities like kabaddi and wrestling. Meanwhile, go on a virtual tour to Pune, to discover many more interesting things.

India is a country that worships its animals. So it’s natural that just like Kutta in Karnataka, you might find other villages and towns named after animals. Gujarat has a village named Gadha or donkey. This village situated in the Santalpur Tehsil of Patan district has a population of over 1000 people. So, why not amuse yourself and visit this place. Oh yes! And quit donkeying around! 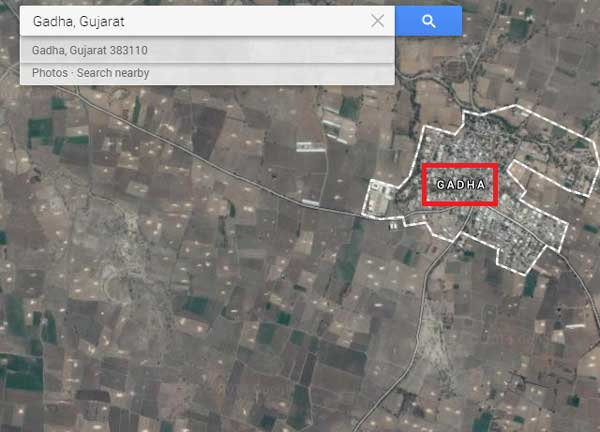 While your favourite Poo is Kareena Kapoor from Kabhi Khushi Kabhie Gham, folks at Himachal Pradesh would say otherwise. The state houses a small town called Poo or Pooh in Kinnaur district. Also known as Spuwa this town is well known for its vineyards and apricot orchards. Infact you can have a wonderful hike here and dwell into the beauty of nature in Poo.

So, friends, these are some of the funniest names of Indian towns and villages. It’s always adventurous to plan a trip here and figure out that these destinations are much more than their hilarious names.