Did you know Austria has a village dating back to the 11th century called Fucking? Well, as scandalous as this sounds, it’s true. And residents of this Austrian village, known as Fuckingers have had enough of the incessant jokes on their village over the years. From English-speaking tourists posing lasciviously by the signpost to the entire signpost getting stolen, they’ve reached their brink. So much so, that the Austrian village now changes its name from ‘Fucking’ to ‘Fugging’. This village will officially change its name from January 1, 2021. Read to know more.

Austrian Village Fuc*king To Change Its Name To Fugging

Situated 350km from Vienna, the Austrian village, Fucking of 100 people have over the years been ridiculed for its name. This 11th-century village will bring in the new year, with a new name, Fugging. With residents getting tired of centuries of jokes over its name, maybe they finally have an answer to the iconic question, ‘What’s in a name?’ Minutes from a municipal council meeting published on November 26 showed that this village will be renamed as Fugging from January 1, 2021. 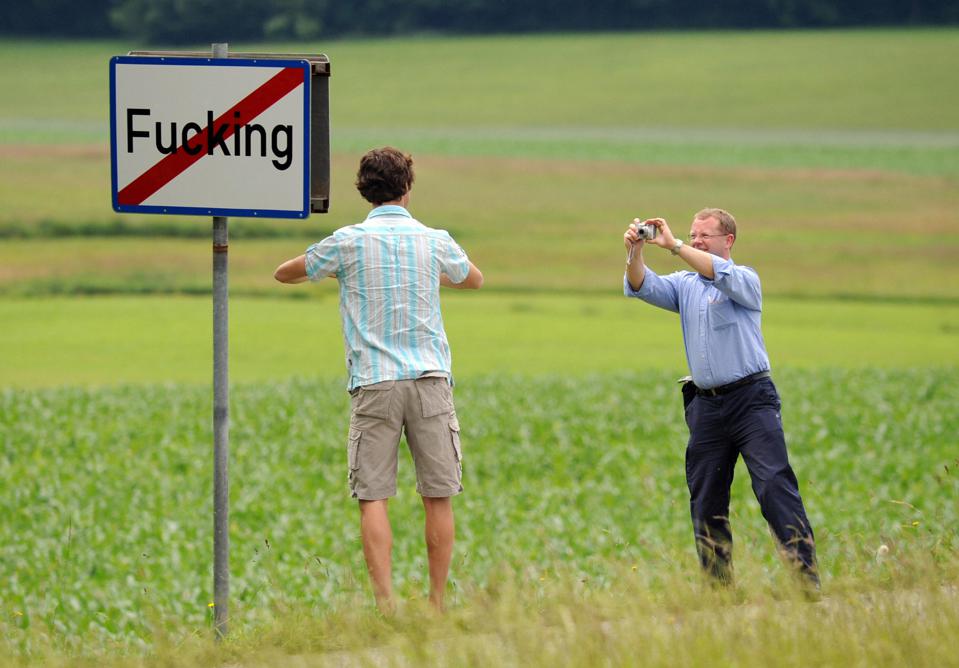 Also Read: Ratan Tata Has A Dog Named Goa & Here’s The Interesting Story Behind The Name

The Guardian reports that over the years, an increasing number of English-speaking tourists snapped pictures near the signpost at the entrance of the village. They struck audacious poses to create a storm on social media. Some people amusingly even stole the signposts. And local authorities had to use the resistant concrete and put replacements. Interestingly the Bavarian nobleman called Focko founded this village in the 6th century. And people officially inhabited this village only by 1070. An 1825 map uses the settlement name of Fuking. In India, the government renamed many cities over the years. 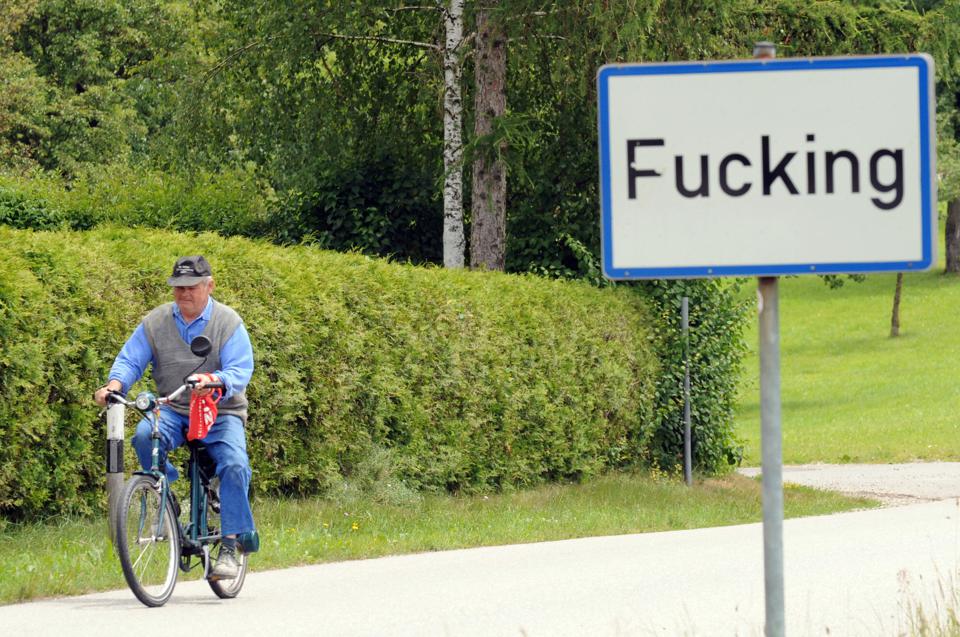 English-Speaking Tourists Mocked This 11th Century Village Over The Years

The mayor of Tarsdorf, Andrea Holzner, stated to the regional daily Oberösterreichische Nachrichten, “I can confirm that the village is being renamed. “I really don’t want to say anything more – we’ve had enough media frenzy about this in the past.” The Austrian daily, Die Presse reports that the villagers or Fuckingers have had enough of the bad jokes from visitors over the years. Also,  if you plan to visit Austria, add the first Alpine rollercoaster to your bucket list.