Female foeticide is a common issue in India. According to a Deccan Herald report published in August 2019, nearly 1.58 crore girls went missing from the Indian population since 1990 due to female foeticide. A 2020 Times of India report stated that foetal sex determination and gender-based abortion by unethical means has developed into a ₹1000 crore industry. Hundreds of families in various parts of the country still prefer a boy over a girl child. But did you know that there are is a Durga temple in Jharkhand where couples visit and pray to have daughters? The temple is nestled at Chakulia village of Bokaro district’s Chas block. In Bokaro district’s remote Chakulia village, sits an ancient 170-year-old temple that draws couples from far off places who wish to have a girl child. It is said that many couples who have offered their prayers at this temple got their wishes fulfilled. According to beliefs, about 150-years ago, a villager named Kalicharan Dubey had prayed at the temple asking for a daughter. His wishes were fulfilled. Gradually, the word spread and several couples started visiting the temple praying for a baby girl. They offer prayers to the statue of Siddhidatri Durga at the temple. Also, meet the youngest woman from Uttarakhand to scale the Mount Everest. 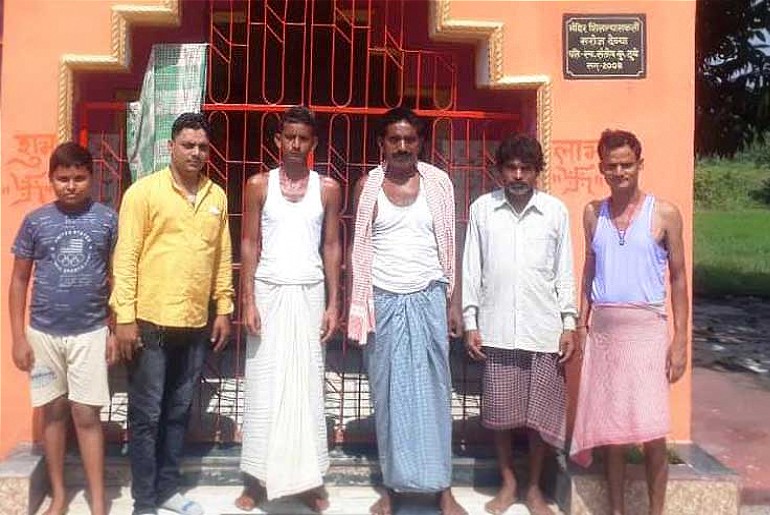 Ghatsthapana Ritual At The Temple

Durga Puja at this temple commences with the ritual of ghatsthapana, where devotees offer prayers to a 150-year-old pot. According to India Times, a native has said, “Even though devotees visit the temple through the year, footfall surges during Navratri as hundreds offer prayers to a grand statue of Siddhidatri Durga seeking a daughter.” The report also shares a statement of a resident, Katayani Devi, who said, “Like me, several people, even pregnant women who wish to have daughters, come here to take the blessings of the goddess. I treat my daughter as a blessed child.” 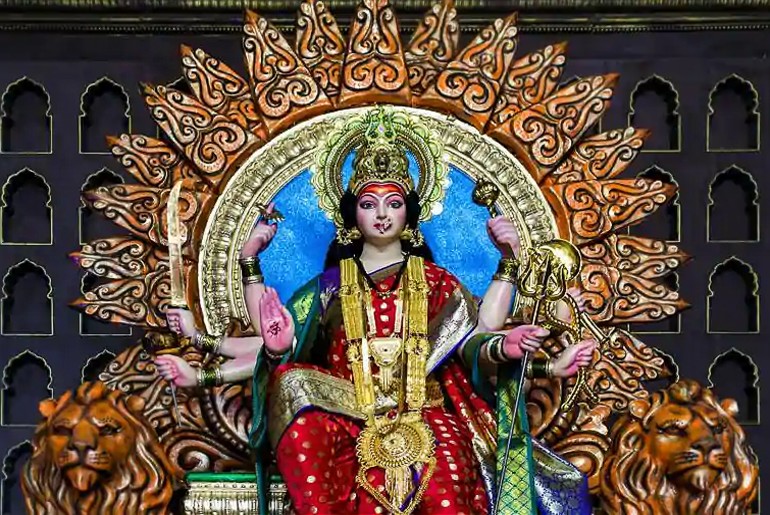 From Indira Gandhi becoming the nation’s first female Prime Minister to Avani Chaturvedi, Mohana Singh and Bhawana Kanth becoming the first-ever Indian woman fighter pilots, Indian daughters have proved their worth time and again. They have outdone hurdles and achieved milestones. Muthayya Vanitha and Ritu Karidhal spearheaded the prestigious moon mission of India, Chandrayaan-2. Indra Krishnamurthy Nooyi, who was the Chief Executive Officer and Chairperson of PepsiCo, got the 11th rank on Forbes’ list of the World’s 100 Most Powerful Women in 2017.  Most Powerful Women by Fortune ranked her second for the same year. 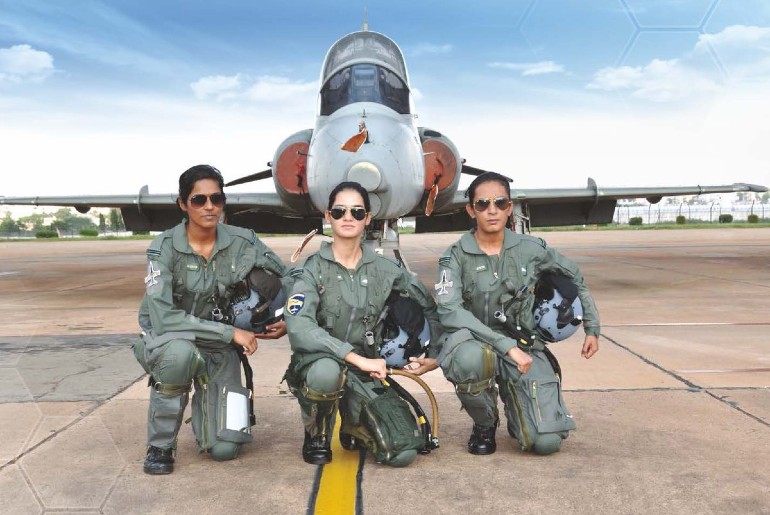 Mary Kom from a remote north-eastern village emerged as an international boxer. Seema Rao became the country’s first woman commando trainer. Acid-attack victim Laxmi Agarwal turned her misfortune into power and following her petition, the Supreme Court announced regulation on the sale of acid. She was also the former director of an NGO helping acid attack survivors, Chhanv Foundation. Kiran Bedi was the first woman to join the Indian Police Service, and many brave Indian daughters have followed her footsteps. There’s every reason to pray for a girl child. Also, here is the inspiring story of 65-year old Dalbir Kaur who runs her own Dhaba: